Prince William: Back in the Royal Air Force with VR glasses

Prince William (40) landed in a helicopter at Waddington Air Base in Lincolnshire on Friday to find out about the latest developments in the Royal Air Force. 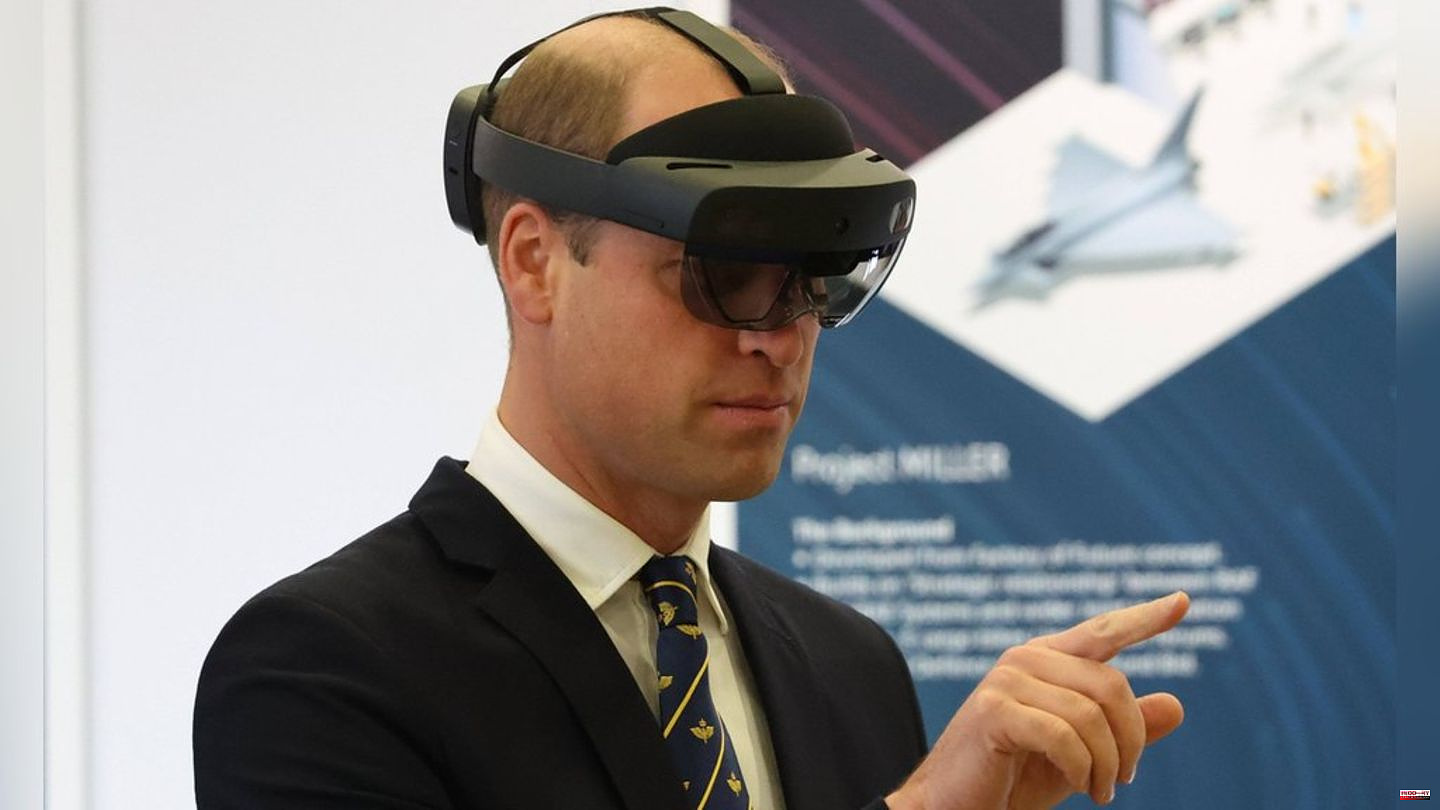 Prince William (40) landed in a helicopter at Waddington Air Base in Lincolnshire on Friday to find out about the latest developments in the Royal Air Force.

The prince, himself a trained helicopter pilot, was interested in the technological innovations of the armed forces. And tested it himself: the pictures show him wearing virtual reality glasses.

He also informed himself about the multi-million dollar "Project Marshall", which involves equipping radar services for flight safety and about the maintenance and upgrading of Typhoon jets. Another item on the agenda is the opening of a new boxing club at the facility.

In 2008, the prince himself completed four-month pilot training with the Royal Air Force. He then trained as a helicopter pilot at the Defense Helicopter Flying School. Among other things, he was involved as co-pilot of a rescue helicopter in the salvage of shipwrecked people.

He ended his military career shortly after the birth of his first son, Prince George (9). Last year, he spoke in a video on rescue workers' mental health about how stressful his time as a rescue pilot was - especially on missions that involved children. 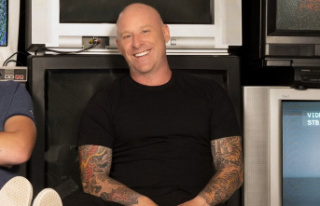