Gas storage: Association: Germany is not threatened by a gas emergency in winter

According to the gas storage operators, Germany can survive the upcoming winter without a gas emergency. 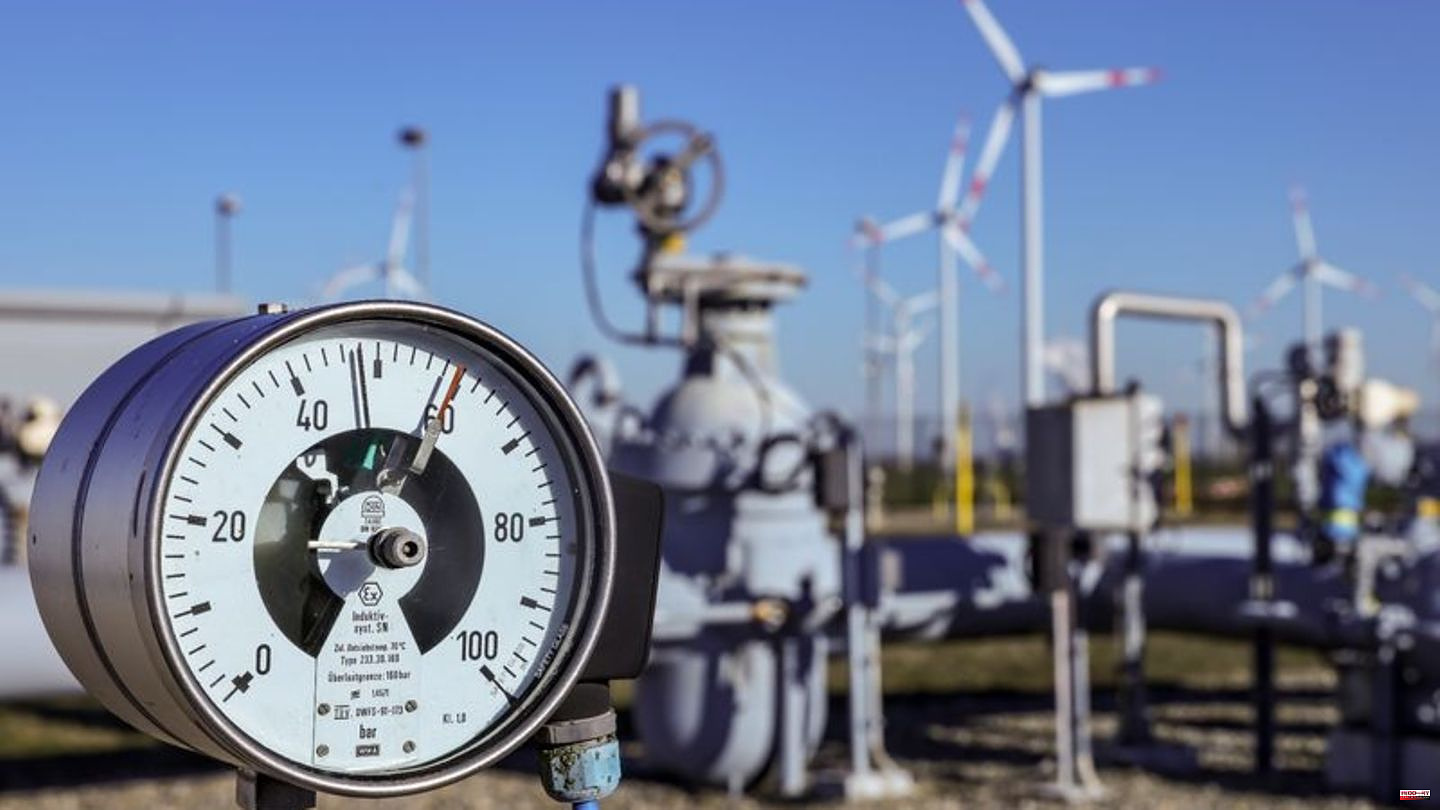 According to the gas storage operators, Germany can survive the upcoming winter without a gas emergency. "If there are no extreme temperatures, Germany will get through the winter of 2022/23 well," said the Association of Initiative Energies Storage (Ines) on Friday. Although gas shortages cannot be completely ruled out, they are very unlikely given the current weather forecast.

14 companies are represented in the association, which together represent more than 90 percent of German gas storage capacities. Currently, the memory is almost 100 percent full. The stored quantity roughly corresponds to the gas consumption in January and February 2022. It should be noted that the storage facilities only make a small part of the gas supply available to the market, even when demand is high. The larger part is secured by pipeline imports, which currently come mainly from Norway, the Netherlands and Belgium.

The assessment is based on an annual scenario published by the association on Friday, which, among other things, assumes the temperatures of 2016 rated as "normal". In two other scenarios, possible gas supply situations with particularly warm and cold temperatures over the course of the year were also considered. In a particularly cold year, such as 2010, the storage level would be almost zero at the end of January. In February, the stores would be completely emptied. This scenario then assumes a gas shortage for February and March.

According to Ines, however, all scenarios show that the storage tanks can be filled again extensively before the winter of 2023/2024, "even if a strong emptying took place this winter". However, the possibilities for refilling would be particularly determined by the availability of liquefied natural gas (LNG) for the EU internal market. The association intends to publish its models every month in the future. The next presentation is scheduled for December 9th.

The German gas storage facilities are still almost 100 percent full. On Friday, the European gas storage association GIE reported a filling level of 99.98 percent. The value indicates the status as of Thursday morning. The largest German storage facility in Rehden, Lower Saxony, was 94.7 percent full on Thursday morning, and the trend is rising recently. In its daily situation report on Friday, the Federal Network Agency emphasized the ongoing need for economical gas consumption. 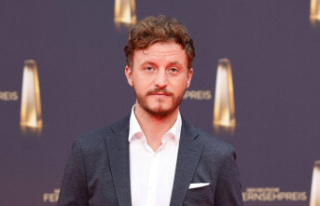