Shortly before the start of the World Cup there are still changes in the squad of Spain. 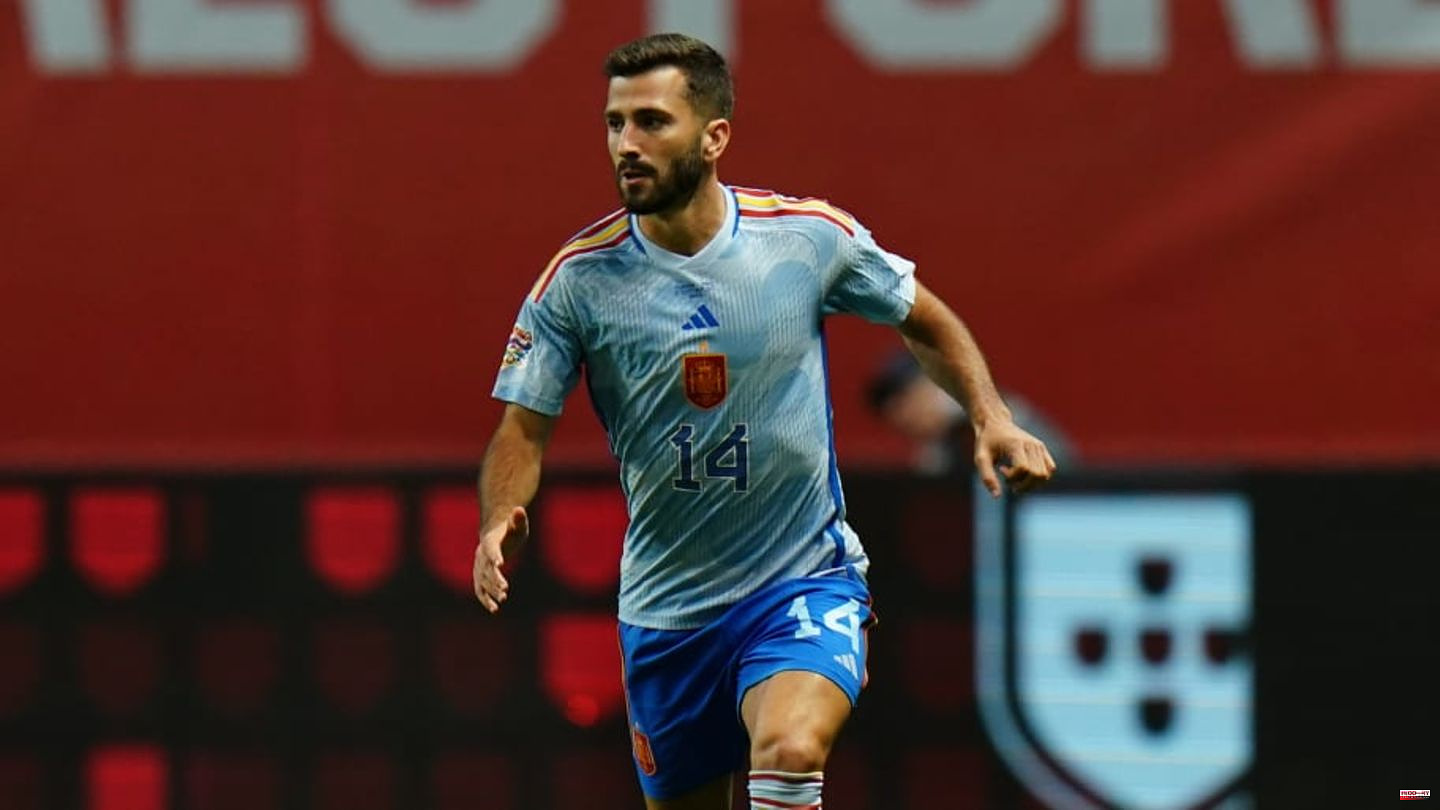 Shortly before the start of the World Cup there are still changes in the squad of Spain. Left-back José Gayà injured his ankle in training. The Valencia player then left the training camp. Alejandro Balde from FC Barcelona takes his place.

Luis Enrique has caused some surprises in the nomination of the Spain squad. The consideration of José Gayà, on the other hand, was not surprising. The left-back has been in excellent form at FC Valencia in recent months. Coach Enrique had planned with him as the main left-back for the World Cup.

As the Spanish national team announced on Friday afternoon, José Gayà has left the training camp. The 27-year-old suffered an ankle injury in training. The player from FC Valencia suffered an injury on Wednesday. In consultation with the medical staff, Luis Enrique decided to send Gayà back home.

It should only be a minor injury. The Spanish FA's website reports a "slight lateral sprain to his right ankle". For coach Enrique, however, it is important to have all 26 nominees available in the best physical condition. Gayà has already started his return journey to Spain today.

Luis Enrique has nominated shooting star Alejandro Balde from FC Barcelona for Gayá. The 19-year-old only signed a professional contract last summer but surprisingly asserted himself on the right side of the Catalans. Balde has not yet played a game for the Spanish national team. He could make his A debut in Qatar.

The decision in favor of Balde is not without controversy. Marc Cucurella stays at home as Spain's most valuable left-back. The 24-year-old moved to Chelsea in the summer for 65.3 million. Angeliño (TSG Hoffenheim), Juan Bernat (PSG) and Marcos Alonso (FC Barcelona) are other high-profile names that Enrique forgoes instead. 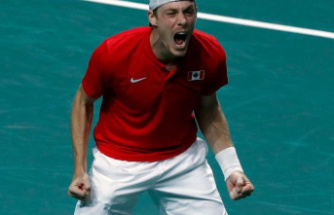 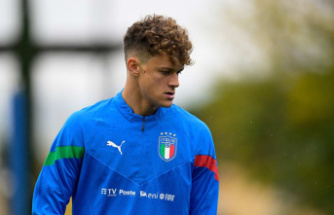 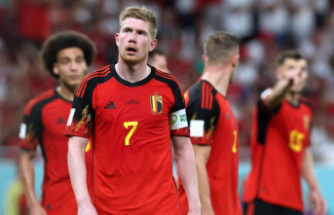 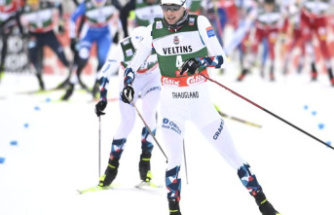 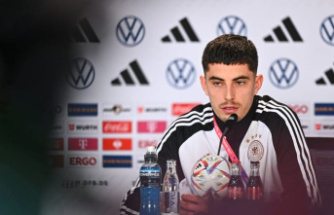 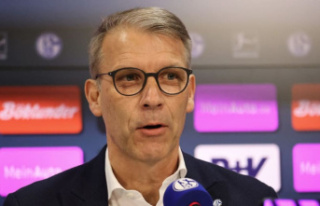