According to President Volodymyr Zelenskyy, Ukraine wants to deliver grain worth 150 million dollars to the poorest countries in the world with the help of the western industrialized countries. 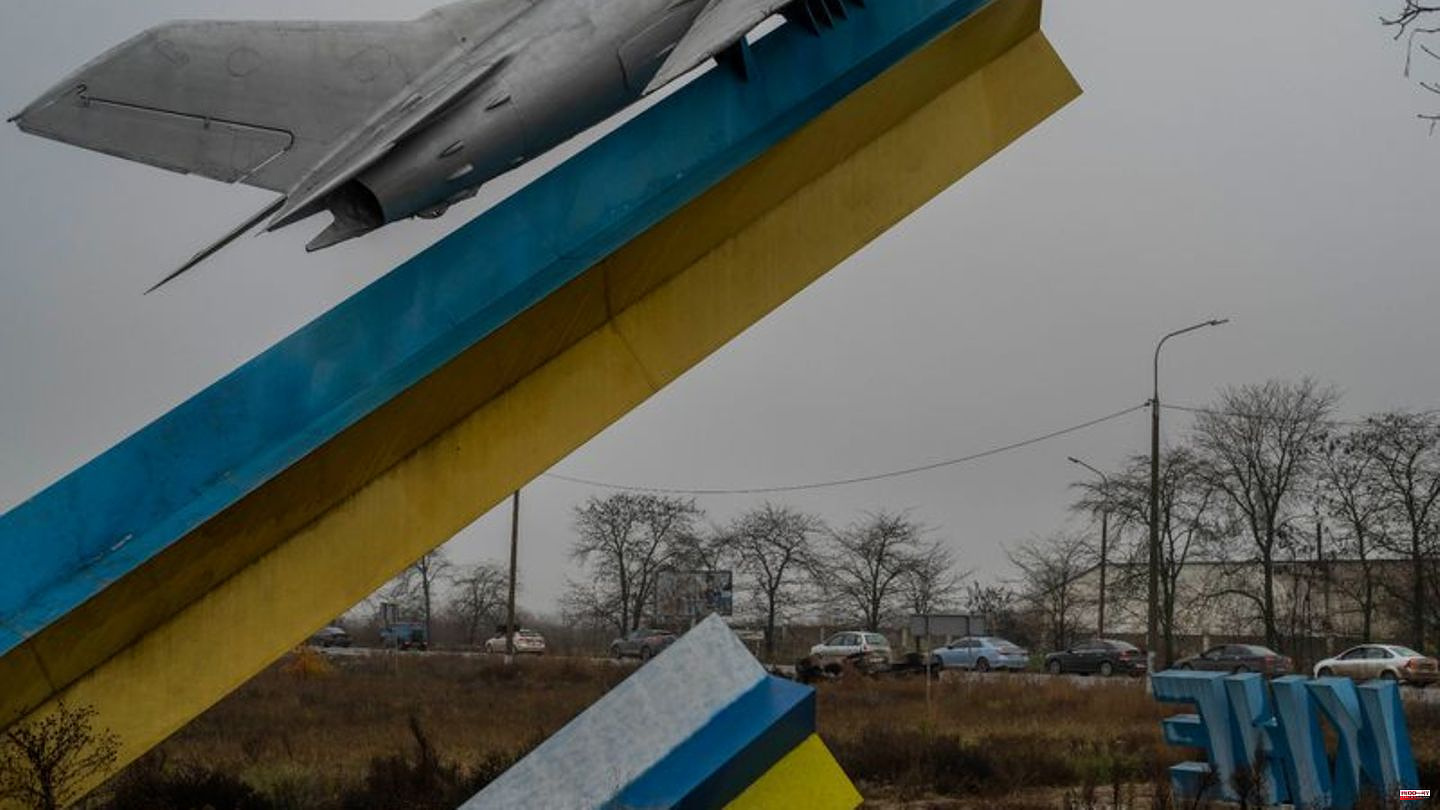 According to President Volodymyr Zelenskyy, Ukraine wants to deliver grain worth 150 million dollars to the poorest countries in the world with the help of the western industrialized countries.

"Food security is one of the key elements of global stability," said the 44-year-old in his daily video address on Saturday. He presented the "Grain from Ukraine" program - marketed in English under the catchy name "Grain from Ukraine" - as an important step in combating the global food crisis.

After the end of the Russian naval blockade, Ukraine had already shipped 12 million tons of food to 40 countries via its Black Sea ports. According to Zelenskyy, the country is preparing 60 grain ships for poor countries. More than 20 countries are supporting Kyiv with 150 million dollars.

Struggle for the sovereignty of interpreting the conflict in the world

Russia and Ukraine are not only wrestling with each other on the battlefield. It is also a matter of asserting one's own interpretation of the conflict internationally. Both countries are increasingly targeting the poor countries in Africa and Asia, which - in contrast to the industrialized countries of the West - have not yet positioned themselves clearly. Zelenskyy's initiative serves to draw the largely neutral states of Africa and Asia to Kiev's side.

For its part, Moscow recently blamed the West for the global food crisis. Kremlin chief Vladimir Putin portrayed his war of aggression against Ukraine as a defense against Western claims to hegemony.

Scholz: Hunger must never again be used as a weapon

Ukraine is also receiving support from Germany. Chancellor Olaf Scholz (SPD) has pledged this to avert global famine. Scholz said in a video statement distributed on Saturday that Germany would provide a further 15 million euros for grain deliveries from Ukraine in coordination with the World Food Program. A World Food Program ship sponsored by Germany is on its way to deliver Ukrainian grain to Ethiopia.

"Today we agree that hunger must never again be used as a weapon," said Scholz - also with regard to the 90th anniversary of the "Holodomor", a famine in Ukraine deliberately brought about by the then Soviet dictator Josef Stalin. Up to four million Ukrainians fell victim to this in 1932 and 1933.

Scholz is increasingly expecting that Russia will not be able to win in Ukraine. In view of Germany's support for Ukraine, it is becoming increasingly clear "that Russia not only must not win this war, but will not win it," said Scholz on Saturday at the SPD Brandenburg state party conference in Cottbus. The Chancellor renewed his pledge to support Ukraine as long as necessary.

In view of a possible further influx of refugees from Ukraine in winter, the head of the European People's Party, Manfred Weber, calls for more European solidarity in the accommodation of Ukrainian refugees. "If more Ukrainians are forced to flee by Russian bombardments and attacks over the winter, then Western Europe will have to take more responsibility," said the CSU leader of the "Bild am Sonntag". "This unprecedented challenge must be borne by all EU countries in solidarity."

According to UNHCR, around 7.9 million people (as of November 22) from Ukraine have sought protection abroad because of the war since February 24. According to the Federal Ministry of the Interior, 1,027,789 people are registered in Germany. According to the UNHCR, significantly fewer were counted in France (around 119,000), Italy (around 173,000) and Spain (around 154,000), while Poland took in the most with more than 1.5 million Ukrainian refugees.

At least 13 wounded in the shelling of the megacity Dnipro

Meanwhile, the missile war in Ukraine continues. At least 13 people were injured in renewed Russian rocket attacks on the Ukrainian industrial city of Dnipro. This was announced by the military governor of the Dnipropetrovsk region, Valentyn Resnichenko, on his Telegram channel on Saturday. In addition to Dnipro, the small town of Chasiv Yar in the eastern Ukrainian region of Donetsk was also hit on Saturday. On the other side, the Russian-backed separatists reported that one person was killed and one injured in the Ukrainian shelling of the city of Donetsk.

Russia and Ukraine exchanged prisoners of war for the third time in a week. "We managed to free twelve of our people," said the head of the Ukrainian presidential office, Andriy Yermak, on his Telegram channel on Saturday. The Ministry of Defense in Moscow confirmed the exchange of nine soldiers with Russian citizenship.

Duma head Vyacheslav Volodin visits the former Soviet republic of Uzbekistan. The Russian war of aggression against Ukraine has triggered concerns about their own sovereignty in the Central Asian ex-Soviet republics. In view of Moscow's continuing supremacy in the region, there have been no open protests against Russia's aggression in Ukraine, but given the increasingly distanced regional elites, the Russian leadership must fear a loss of influence there as well. 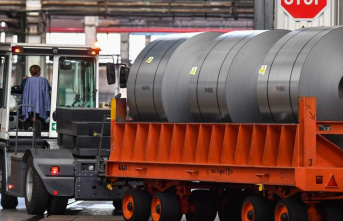