Leon Draisaitl has praised the morale of his Edmonton OIlers after a big win in the North American professional hockey league NHL. 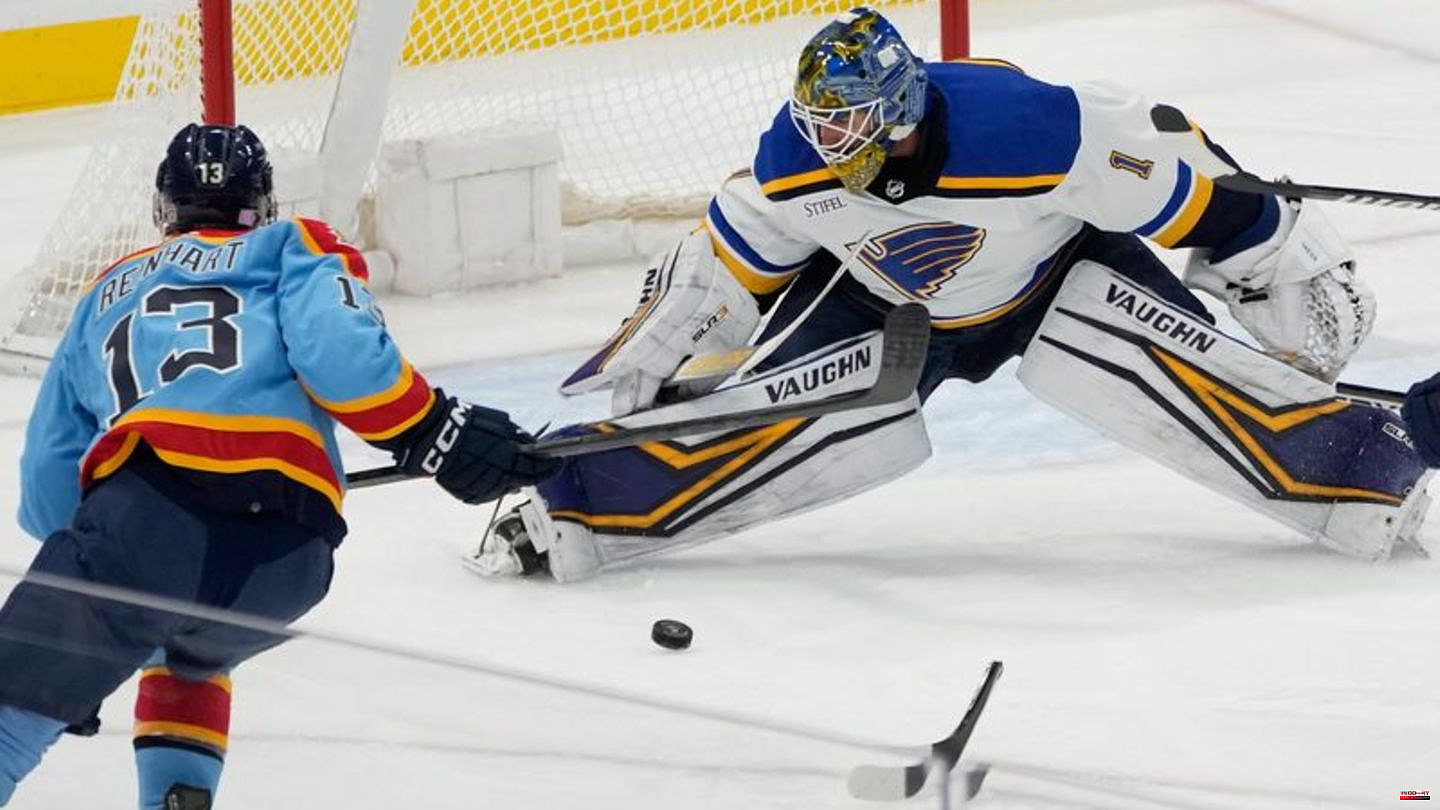 Leon Draisaitl has praised the morale of his Edmonton OIlers after a big win in the North American professional hockey league NHL.

Draisaitl spoke of a "really big character win that we have to build on" after the German star had previously crowned an Oilers comeback at the New York Rangers with the 4-3 winner shortly before the end. "We can't be 3-0 down in every single game. It's too exhausting," said Draisaitl after the win.

After the second period, the Oilers were three goals behind before turning the game completely in the final period. Almost exactly two minutes before the end, the 27-year-old from Cologne scored his twelfth goal of the season on the power play.

The St. Louis Blues also caught up a three-goal deficit with Thomas Greiss in goal. In the 5-4 win after overtime at the Florida Panthers, the Blues were down 0-3 after less than ten minutes and 1-4 in the second period. St. Louis equalized with three goals in the final period, before Jordan Kyrou scored the winner in overtime. Greiss parried 33 shots in his sixth game of the season. Like Edmonton, St. Louis has a record of 11 wins and 10 losses. 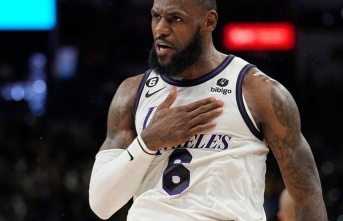