After the devastating storm on the Italian island of Ischia with one dead and several injured, the authorities are still looking for missing people. 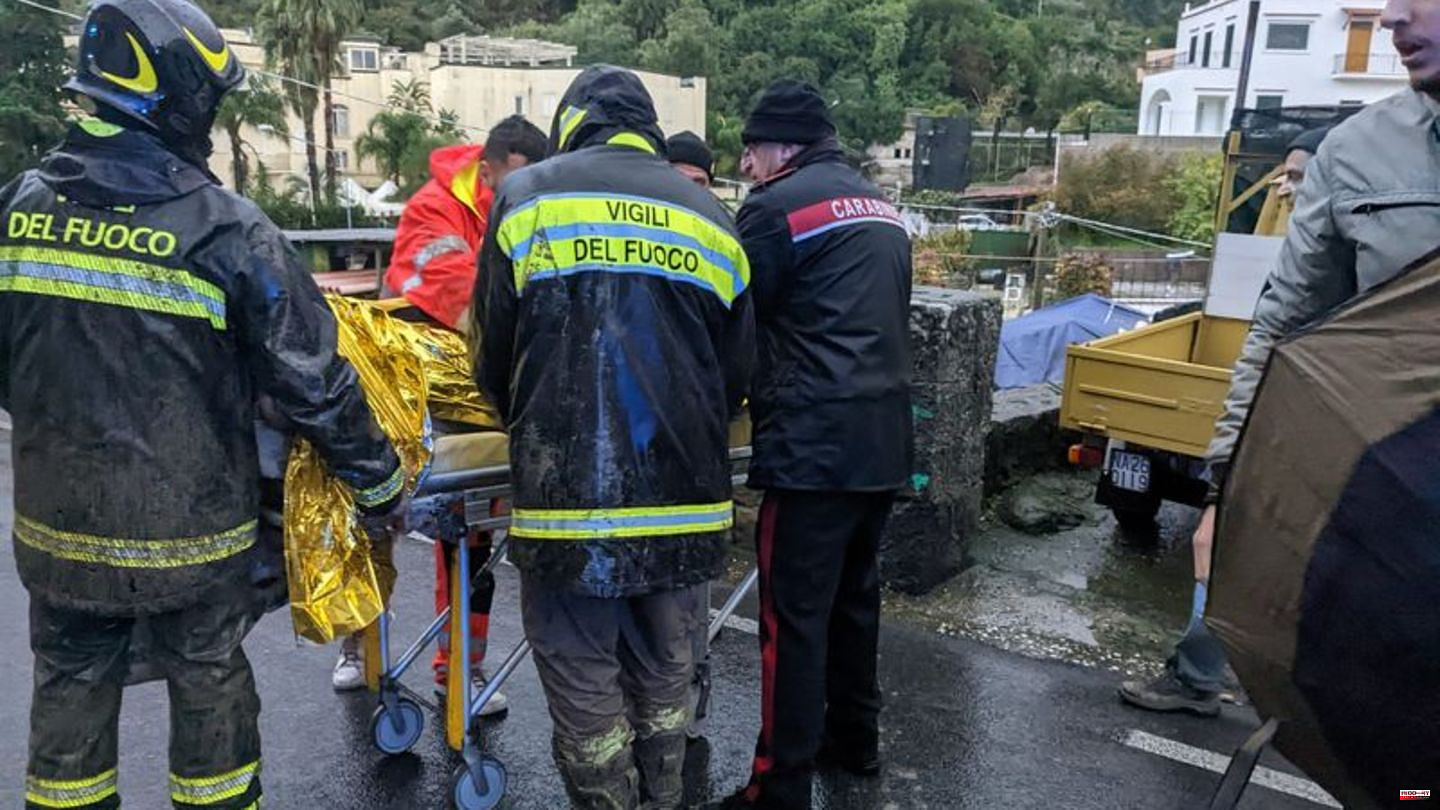 After the devastating storm on the Italian island of Ischia with one dead and several injured, the authorities are still looking for missing people. The rescue workers were on duty all night, as several media reported. Accordingly, the responsible prefecture in the southern Italian city of Naples wanted to meet for another crisis meeting in the morning.

The government in Rome announced a Council of Ministers meeting for Sunday morning to declare a state of emergency in the region. This is necessary, among other things, so that funds can be released quickly.

Persistent storms and rain made the rescue work of the fire brigade, police and civil defense more difficult. According to official information, rescue workers brought around 130 people from their homes to safety. Late on Saturday evening, the prefecture in Naples put the number of injured at 13. Eleven people were therefore missing. A woman lost her life in the storm.

Storm and heavy rain hit the Mediterranean island in the Gulf of Naples on Saturday night and caused serious damage, especially in the northern coastal towns of Casamicciola and Lacco Ameno. Landslides came off the slopes, floods of water, mud and rock drove through the streets, cars and buses were damaged and some were pulled into the sea. The area was considered a risk area for landslides. The first experts voiced that too little had been done for protection there in recent years. 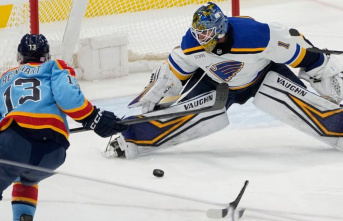