According to an official investigation report, misogyny, sexism and racism are the order of the day at the London Fire Brigade. 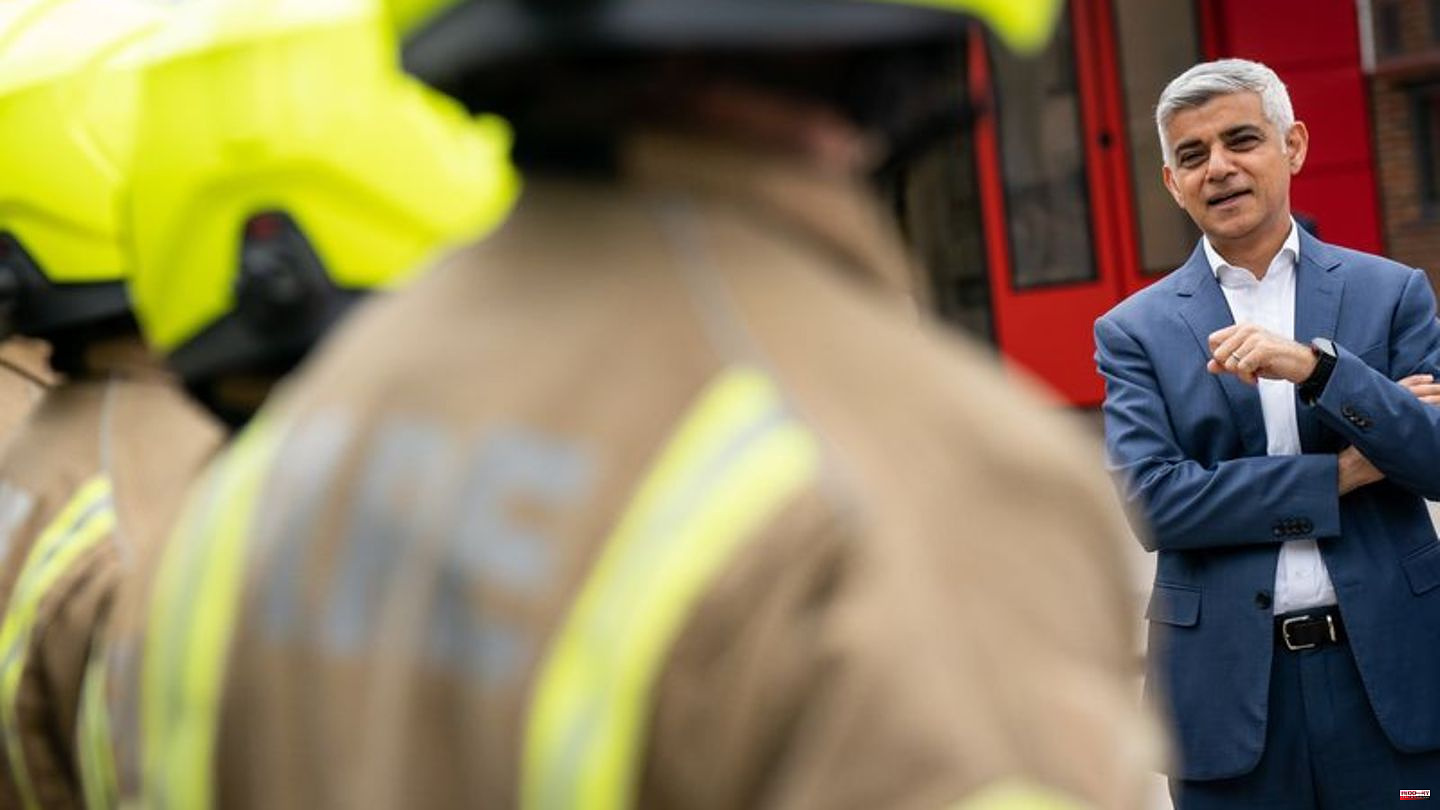 According to an official investigation report, misogyny, sexism and racism are the order of the day at the London Fire Brigade. He has heard so many examples of women being sexually harassed or assaulted that he has to say that "London Fire Brigade is institutionally misogynistic," Nazir Afzal, investigator in charge of the report, told the BBC.

The independent investigative report was commissioned after a trainee firefighter committed suicide in August 2020. Afzal warned that more firefighters would take their own lives if the situation didn't change.

London Fire Brigade Chief Andy Roe was shocked by the report's findings. "From today, it will be absolutely clear to all employees what behavior is unacceptable and what the consequences will be," Roe announced. They want to get external help to work through and change the situation.

London Mayor Sadiq Khan called the report's findings "abhorrent" and said the release must be "no less than a turning point" for the fire service.

London police are also in crisis after a report also accused them of systematic discrimination. The new chief of the Metropolitan Police, Mark Rowley, wants to initiate a culture change and regain trust. 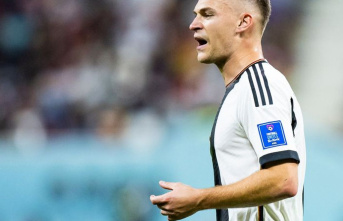