According to the management consultancy PwC, the energy crisis is threatening key sectors of German industry and could even trigger a deindustrialization of Europe. 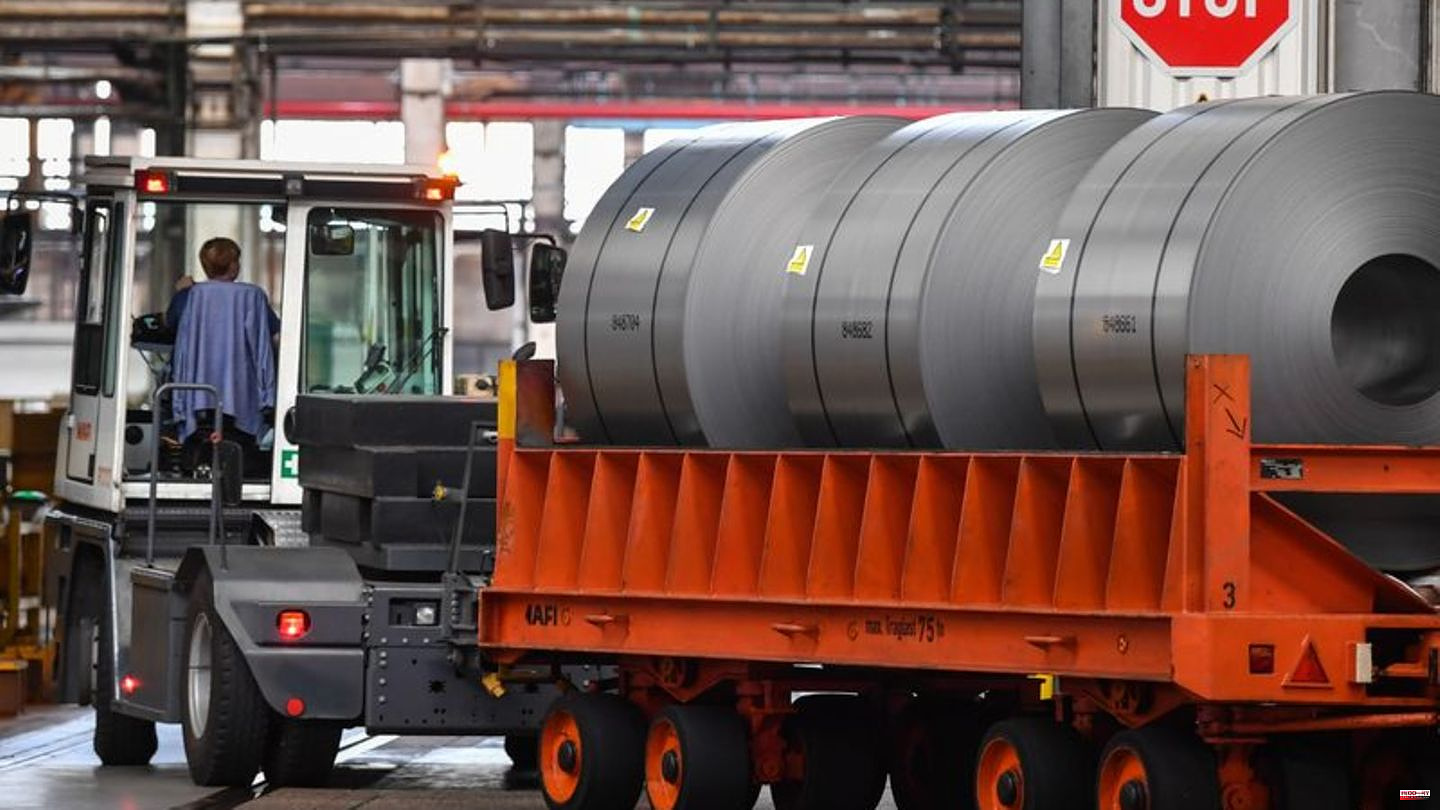 According to the management consultancy PwC, the energy crisis is threatening key sectors of German industry and could even trigger a deindustrialization of Europe. Europe is losing global competitiveness and attractiveness as a production location. According to a study by the PwC subsidiary Strategy, German industry is being hit particularly hard by the extremely high gas prices

The metal, automotive and chemical industries are under enormous pressure because of the higher production costs. Production costs rose comparatively moderately in France and Spain. One reason for this is the higher proportion of nuclear power and renewable energies in the energy mix. On the other hand, countries that are heavily dependent on Russian oil and gas, such as Poland, came under extreme pressure.

Although German industry continues to produce more cheaply than the EU average in most sectors, companies from the most affected sectors could shift their production to other regions outside Europe. In the long term, this could lead to structural shifts within the European industrial landscape or even to de-industrialization, according to the study.

An easing of tension on the energy market is not expected until 2024. "In order to keep important industries in the country, politicians now have to set the right incentives to suppress inflation and accelerate the energy transformation," said co-author Eva Poglitsch. The increase in energy efficiency, the expansion of renewable energies and decarbonization also opened up opportunities for companies. 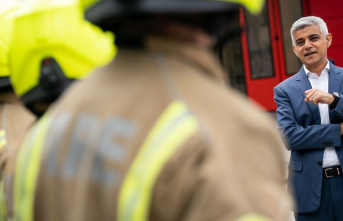