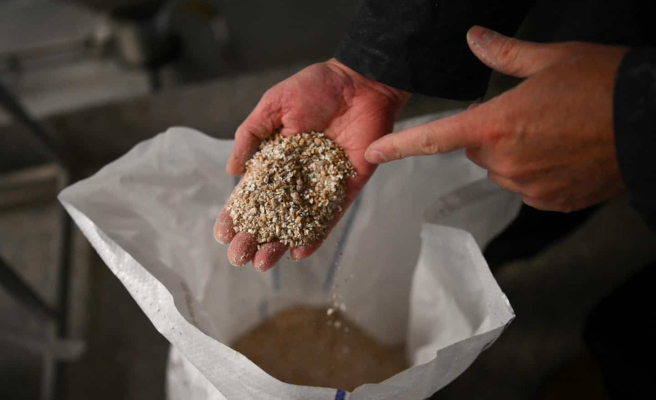 • Read also: Lavrov accuses the EU of having become “aggressive and belligerent”

• Read also: For the head of OPEC and Maduro, oil should not be a “weapon” of sanction

“Russia is stealing and confiscating goods and grain in eastern Ukraine,” Cem Özdemir said alongside his Ukrainian counterpart Mykola Solsky, saying “this is a particularly repugnant way to wage war.”

The two ministers also "discussed ways to help save the harvest by land, rail or via the Danube", explained Mr Özdemir, as the Russian invasion and the blockade imposed on Ukrainian ports sharply reduced export routes for this major agricultural producer.

The European Commission presented a plan on Thursday to help Ukraine export its production by mobilizing freight capacities, an issue which will also be at the center of discussions at the meeting of G7 agriculture ministers bringing together the seven most important powers. world's wealthy (Germany, France, Italy, Canada, United States, Japan and United Kingdom).

“The situation in Ukraine is really complicated when it comes to grain exports,” Solsky explained, detailing that 20 million tonnes must leave the silos in the country within three months before the next harvest.

"We cannot solve this issue alone" and "we must work to unblock Black Sea ports and establish logistical links to Baltic ports", he added.

Renowned for its very fertile black soils, Ukraine was before the invasion the world's fourth largest exporter of corn and on the way to becoming the third exporter of wheat.

1 Everything you need to know about the gas price limitation... 2 The Vatican confirms the visit of Pope Francis to... 3 Elon Musk announces suspension of Twitter takeover,... 4 Andalusian Fair of Valencia 2022: inauguration, new... 5 20 children and 12 adults with cancer in Castilla... 6 The PP criticizes the "disastrous" management... 7 The Civil Guard celebrates its 178th anniversary in... 8 A woman dies after overturning her vehicle in Béjar 9 A woman arrested in Toledo for usurping the identity... 10 The Civil Guard arrests a repeat offender for sexual... 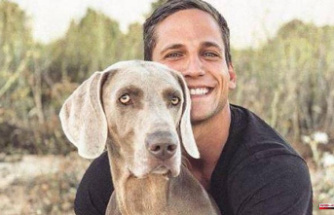 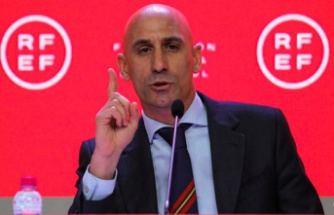 The RFEF denies that Rubiales' trip was private: "It was institutional, in search of more income" 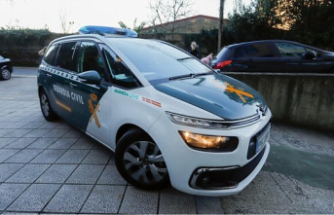 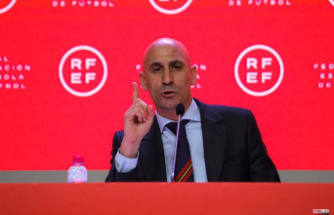 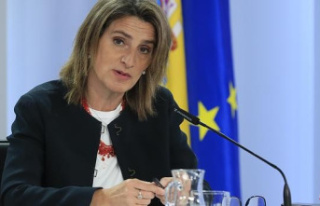 Everything you need to know about the gas price limitation...