Pope Francis, 85, will visit Canada July 24-30 where he is expected to renew his historic apology for decades of abuse at church-run residential schools. 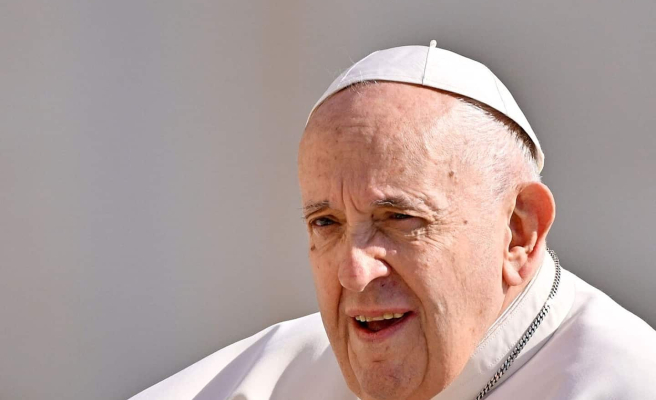 Pope Francis, 85, will visit Canada July 24-30 where he is expected to renew his historic apology for decades of abuse at church-run residential schools.

• Read also: The pope says he is ready to see Putin and compares Ukraine to Rwanda

The sovereign pontiff “will make an apostolic trip to Canada from July 24 to 30, visiting the cities of Edmonton, Quebec and Iqaluit,” announced in a press release the director of the press service of the Holy See, Matteo Bruni.

In early April, Francis had already presented his "apologies" during a Vatican audience before delegations of Métis, Inuit and First Nations, asking "forgiveness to God for the deplorable conduct of these members of the Catholic Church".

Jorge Bergoglio had then expressed his desire to go to Canada around Saint Anne – celebrated on July 26 and which occupies an important place in indigenous cultures – to express his “closeness” with these Amerindian peoples.

The discovery of hundreds of anonymous children's graves in recent months has shaken Canada and many survivors were waiting for a strong gesture from the pope. In September, the Catholic Church in Canada issued a formal apology to Indigenous peoples.

Between the late 19th century and the 1980s, some 150,000 Indigenous children were forcibly recruited into more than 130 residential schools across the country, where they were cut off from their families, language and culture.

Thousands never came back. The authorities estimate their number between 4,000 and 6,000. In 2015, a national commission of inquiry had qualified this system of “cultural genocide”.

1 Elon Musk announces suspension of Twitter takeover,... 2 Andalusian Fair of Valencia 2022: inauguration, new... 3 20 children and 12 adults with cancer in Castilla... 4 The PP criticizes the "disastrous" management... 5 The Civil Guard celebrates its 178th anniversary in... 6 A woman dies after overturning her vehicle in Béjar 7 A woman arrested in Toledo for usurping the identity... 8 The Civil Guard arrests a repeat offender for sexual... 9 The program 'La Banda en tu barrio' begins... 10 Spread of COVID-19 in North Korea likely linked to... 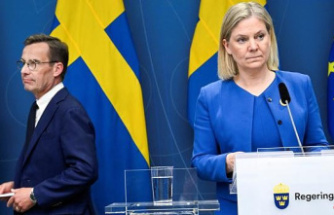 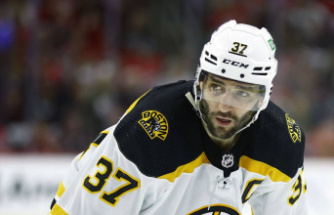 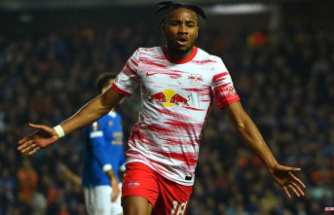 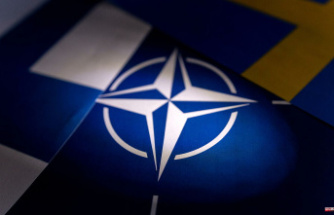 NATO: "France will stand alongside Finland and Sweden" in the event of aggression, warns the Elysee 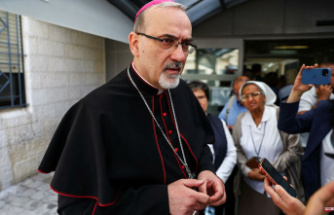 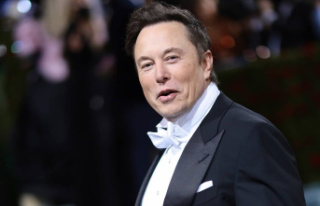