A fire drove several families in Groß Bützin near Teterow (Rostock district) to flee on Sunday. 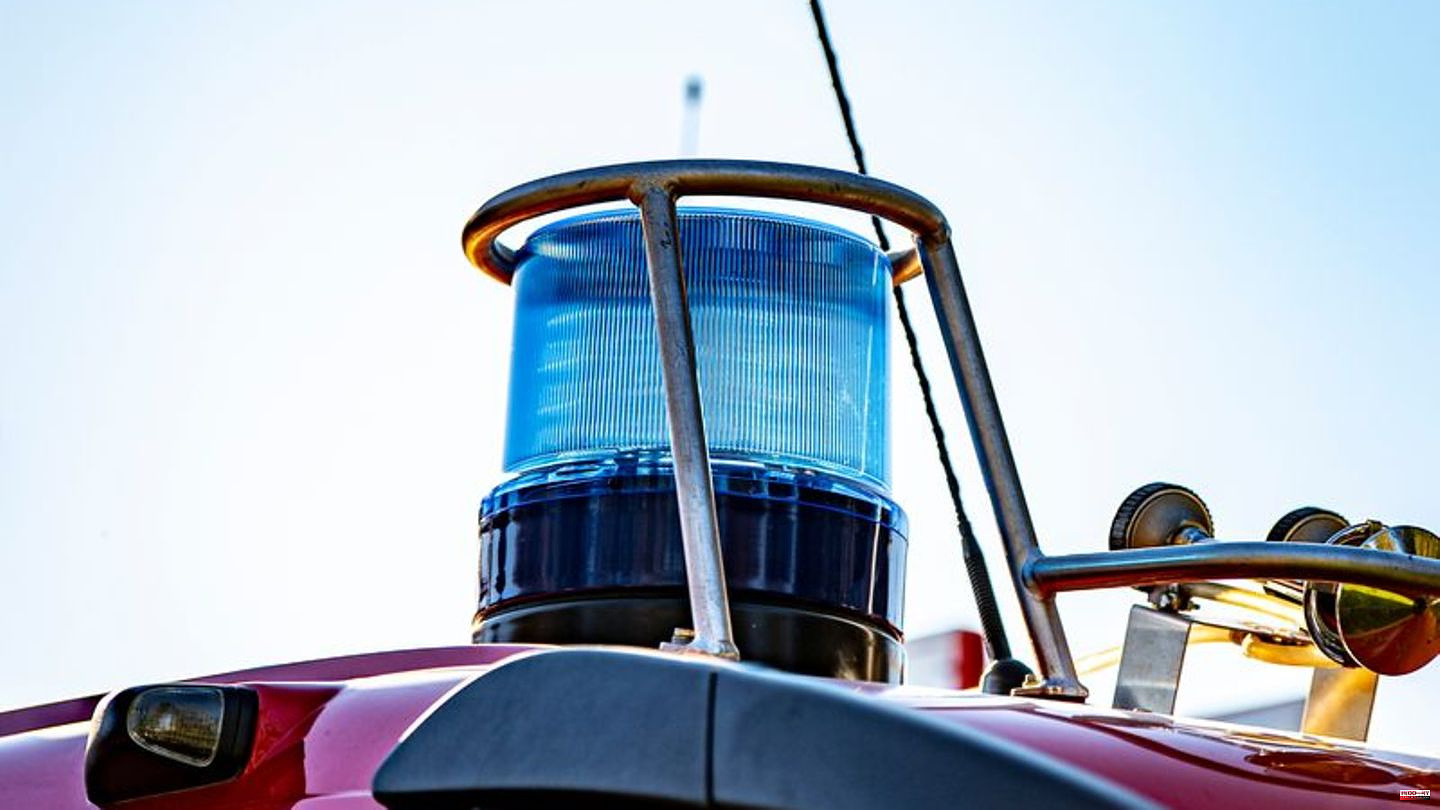 A fire drove several families in Groß Bützin near Teterow (Rostock district) to flee on Sunday. As a police spokesman said, the fire broke out around noon in the attic of the terraced housing estate. The power went out suddenly, so that residents noticed the smoldering fire.

According to the information, all 18 residents, including seven children, had to flee when there was permafrost around minus six degrees and an icy wind and cannot return for the time being because of the fire and the damage caused by extinguishing water. They stayed in a community center. Several fire brigades tried for hours to get the fire, which had spread through the insulation in the roof, under control. They would also have had problems getting fire-fighting water because the fire-fighting pond in town was frozen solid.

The police are investigating on suspicion of negligent arson. The public prosecutor ordered that a fire expert should examine the residential complex more closely after it was extinguished on Monday. The damage is initially estimated at a six-digit sum. 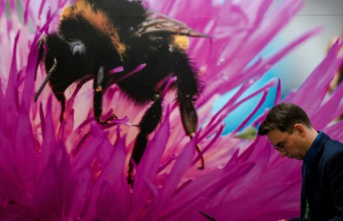