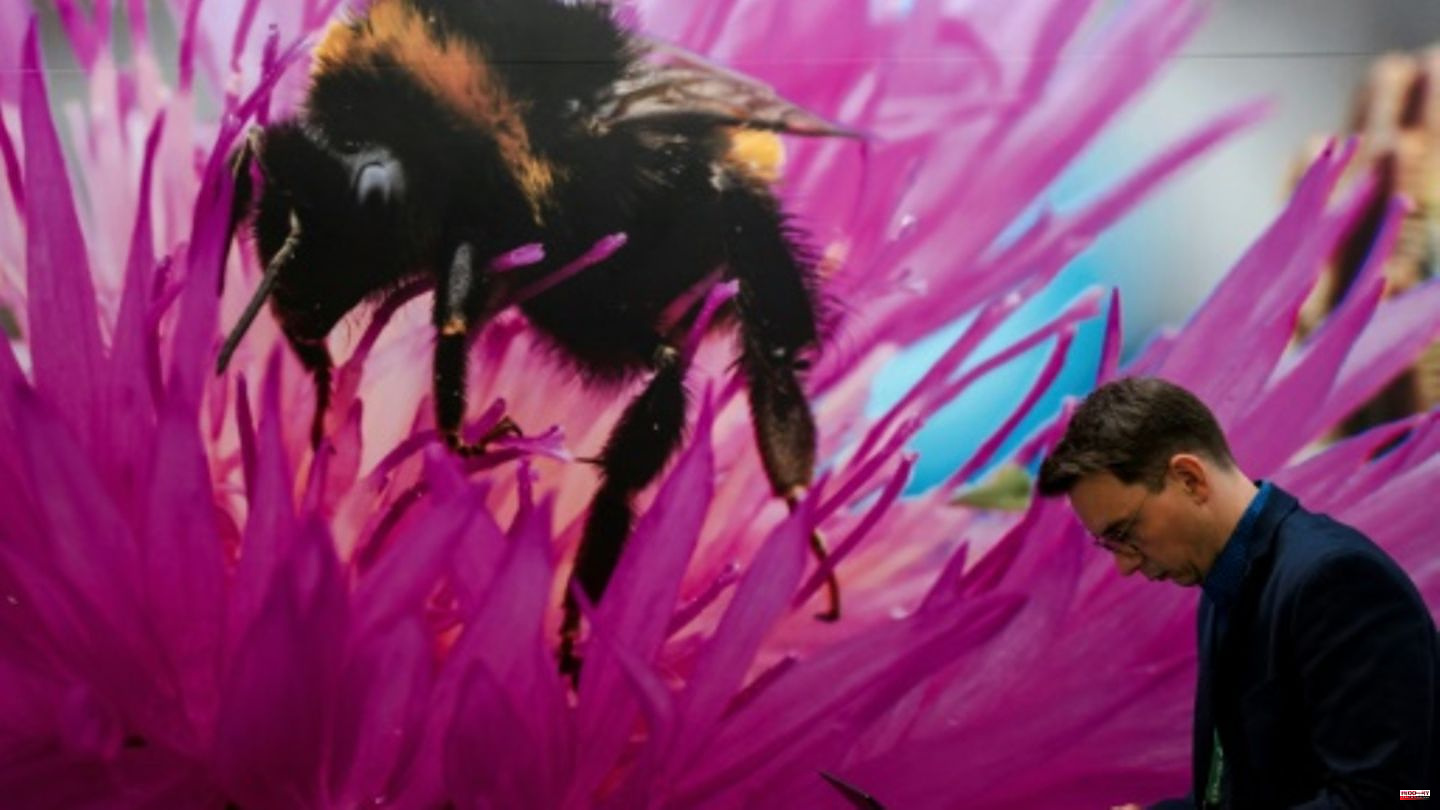 By 2030, the sum paid by rich countries is expected to grow to $30 billion, it said. According to the document, 30 percent of the world's land and sea areas are to be declared protected areas. This was one of the central goals of the UN biodiversity conference COP15, which is due to end on Monday. Also included are guarantees for the rights of indigenous communities to govern their lands.

In order to make the new species protection agreement possible, however, all 196 signatory states to the 1993 Convention on Biological Diversity still have to agree. A general meeting was planned for Sunday evening. Observers warned that deliberations could be extended beyond Monday despite the compromise proposal.

However, the federal government rated the compromise text positively. "The Chinese Presidency's draft for a final paper is bold," said Environment Minister Lemke.

The Green politician emphasized that the text contained "many points that point in the right direction" and for which she had campaigned. She named the goals of declaring 30 percent of the areas to be protected areas, reducing the use of pesticides and reducing subsidies that are harmful to the environment. "That's good news," said Lemke.

Environmentalists also welcomed the proposal of 30 percent designated protected areas. This would be humanity's "greatest obligation in history" to conserve seas and land, said Brian O'Donnell of the non-governmental organization Campaign for Nature.

Conservation on this scale "gives nature a chance," he continued. "If adopted, the prospects for the leopards, the butterflies, the sea turtles, the forests and the people will improve significantly."

However, others warned that targets could be reached too late. Some aspects are "not ambitious enough and are focused on 2050, which is too far in the future," said Sue Lieberman of the Wildlife Conservation Society (WCS).

Her WCS colleague Alfred DeRoGemmis explained that there could still be resistance in the general assembly. It is now important that China bring "reluctant governments" on board and align them with the global consensus that "biodiversity loss is an urgent crisis that requires immediate action."

The Chinese conference leadership was already optimistic on Saturday that a compromise could be reached. "I am very confident that we can uphold our ambitions and reach a consensus," said Environment Minister Huang Runqiu.

That would be ten times the current amount flowing from developed to developing countries to boost biodiversity - and the equivalent of the $100 billion pledged but not yet fully paid out to fight global warming.

Almost 5000 delegates from all over the world take part in the COP25. The aim is a new species protection agreement of similar importance to the Paris climate protection agreement of 2015. According to scientists from the World Biodiversity Council IPBES, one million of the estimated eight million animal and plant species on earth are threatened with extinction. 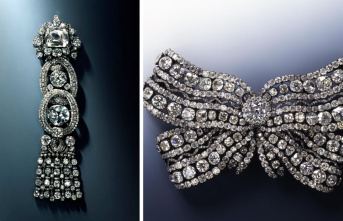