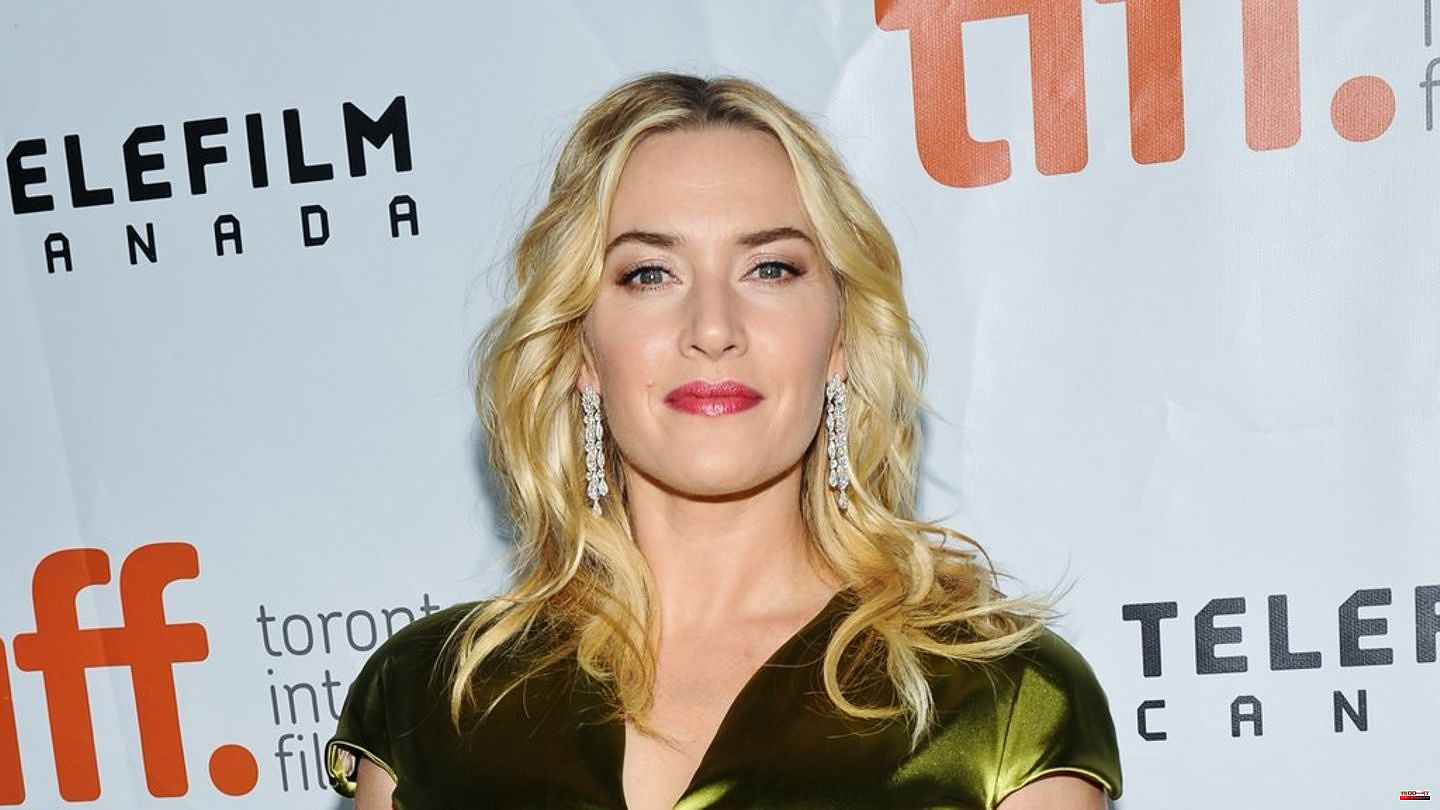 Women like Miller, who "actually lived" are particularly important to her, according to the 47-year-old. "I want to tell their stories because they deserve to be told." Winslet has been starring in Avatar: The Way of Water since December 14 as fictional alien sea warrior Ronal.

Because of her family, her priorities have been at home for many years, and that's still the case today, Winslet said. Their daughter Bear Blaze Winslet is nine years old. Her children Mia Threapleton (22) and Joe Alfie Winslet Mendes (18) are older now, so she has "more space" for herself. "Last time I used it to explore another creative side of myself. And that consists of developing and producing my own film projects." It was "hard" at first, she had to "learn a lot very, very quickly". "Nevertheless, I loved this process."

She now wants to make the stories of strong women heard more. "Women like that deserve a place in cinema history - just as men have taken it for granted for many years," said the "Titanic" star. "To be part of this movement now, which is filming stories of women who have a place in history, also comes with responsibility." In this respect, it is a "very exciting time".

She is very happy that in her daughter Mia's generation, "much stronger voices" stand up for women in the film world than in hers. "The young women today are just completely different," observed Winslet. "They are much braver when it comes to making their voices heard." They did it "almost automatically" now.

In the new "Avatar", Winslet's character Ronal, heavily pregnant, goes into battle against the invaders. The actress sees this as a great statement. "I used to work several times when I was pregnant. If you're pregnant, that doesn't mean you stop living," she pointed out. "And it certainly doesn't mean that you stop being physically active and facing challenges. When you're pregnant and you just keep going with your work - it's an empowering feeling," explained the mother of three.

"Avatar" director James Cameron (68) has experienced this several times with his wife Susie (60). "He shows a great admiration for what pregnant women are capable of - while carrying a child, carrying extra weight and just having a different physique," Winslet said. That is also "one of the reasons" why she wanted to play this role. "I was like, 'God, what a great idea to turn a pregnant woman into this warrior leader,'" the actress gushed. 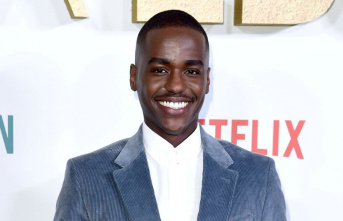