"Doctor Who": Ncuti Gatwa to be seen as "Doctor" for the first time

Attention "Doctor Who" fans: The new "Doctor" Ncuti Gatwa (30) has shown himself as "Time Lord" for the first time. 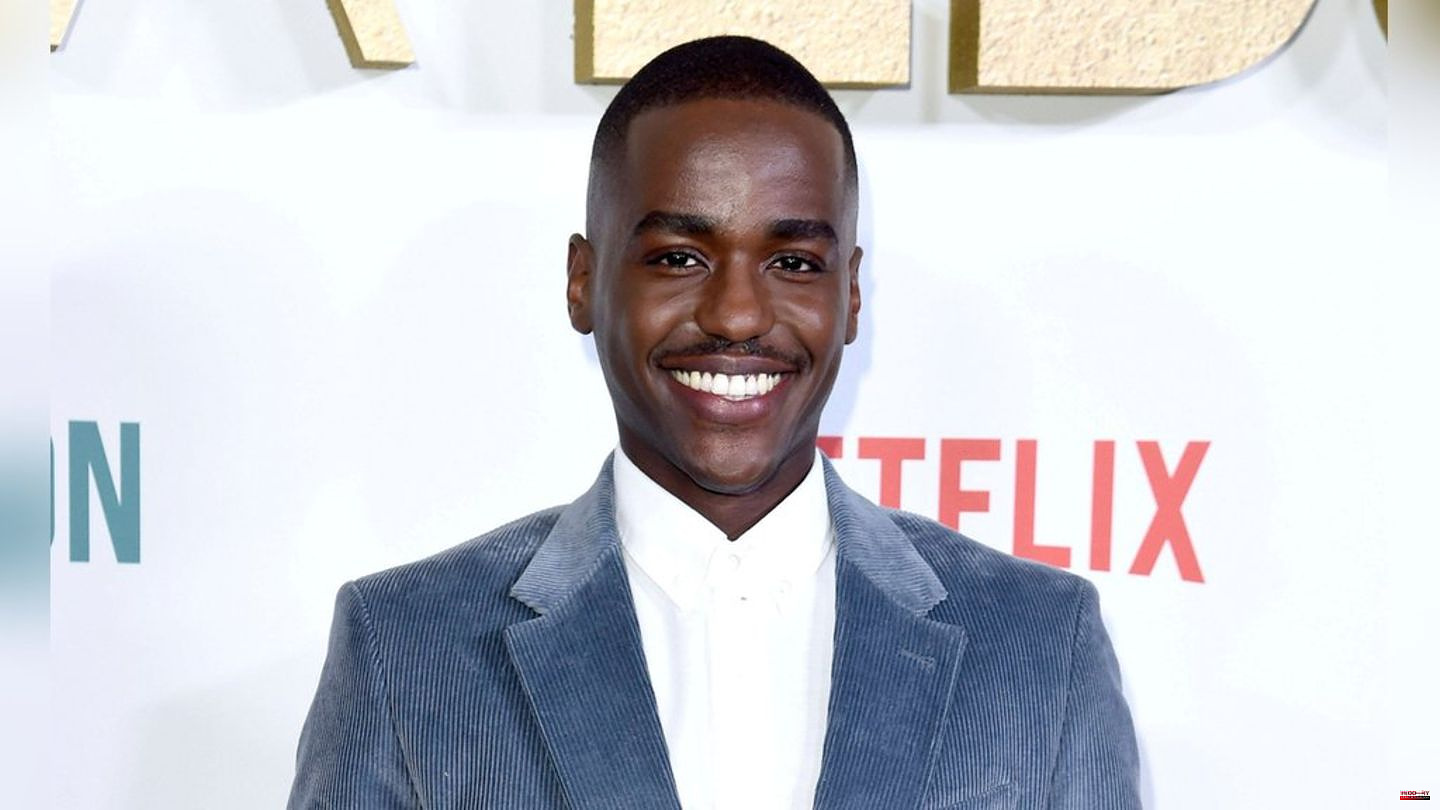 Attention "Doctor Who" fans: The new "Doctor" Ncuti Gatwa (30) has shown himself as "Time Lord" for the first time. Next to Millie Gibson (18), who will play his companion Ruby Sunday in the BBC series, he is smiling in front of a trailer in a Twitter post. A second photo shows Gatwa alone in a serious pose with hands in pockets.

With Ncuti Gatwa, who became known above all with the Netflix series "Sex Education", a black actor takes on the role of "Time Lord" for the first time. Previously, Jodie Whittaker (40) was the first woman to appear as a "doctor" in the series.

Scottish actor Gatwa, who was born in Rwanda, said he was overwhelmed by the new role in May: "There are not the right words to describe how I feel," he was quoted as saying in a press release. He feels "deeply honored" and is overjoyed. But he's also a little scared: "This role and this show mean so much to so many people around the world, including me."

According to The Hollywood Reporter, season 14 began filming in November 2022, suggesting a 2024 release. However, the industry journal also writes that Gatwa could also appear in a special episode at the end of 2023 to mark the 60th anniversary of "Doctor Who". David Tennant (51), who was seen as the ninth "Time Lord", will therefore return as the 14th "Doctor" for the special programs.

In addition to "Doctor Who", Gatwa also has a few other projects in the pipeline. In Greta Gerwig's (39) comedy "Barbie" he can be seen alongside Ryan Gosling (42) and Margot Robbie (32) from July 21, 2023. In addition, the shooting of the fourth season "Sex Education" is currently underway, where he reprises the role of Eric Effiong. 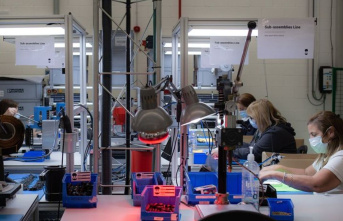