In Iran, the well-known Iranian actress Taraneh Alidoosti has been arrested in connection with the three-month-long protests. 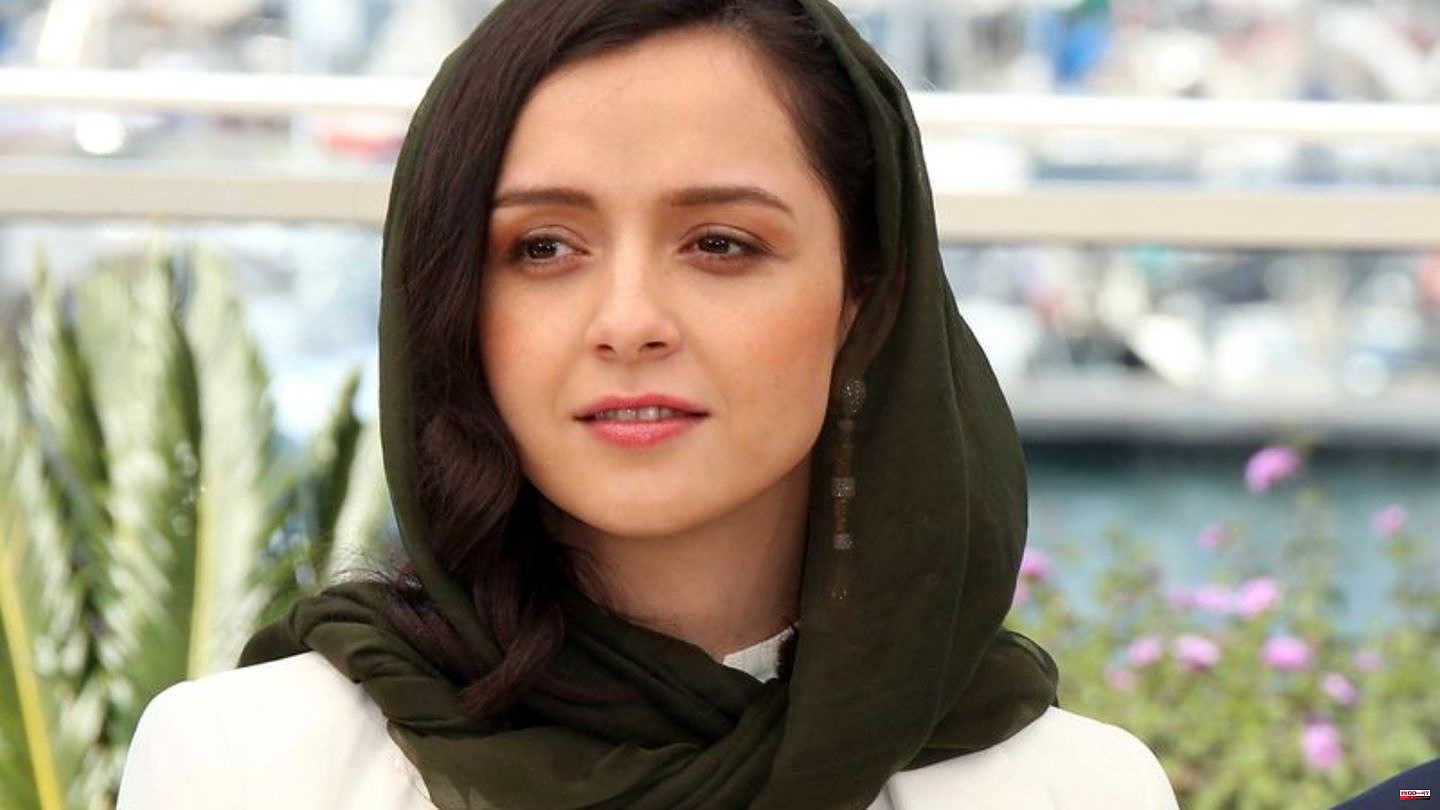 In Iran, the well-known Iranian actress Taraneh Alidoosti has been arrested in connection with the three-month-long protests.

According to the pro-government news agency Tasnim, the 38-year-old was accused of "spreading misinformation and supporting counter-revolutionary circles". This usually carries a long prison sentence. The arrest took place on Saturday evening.

Alidoosti is one of the best paid and internationally most successful Iranian actresses. Last month she published a photo on her Instagram page of herself without the headscarf that is mandatory in Iran, thus publicly showing solidarity with the new women's movement and the system-critical protests. In doing so, she jeopardized her career and was therefore praised for her courage at home and abroad.

Who exactly arrested and where is she imprisoned?

According to her colleagues, unknown persons broke into Alidoosti's house on Saturday afternoon, confiscated the laptop and other documents and arrested the actress in front of her daughter. Since then, her father, ex-soccer player Hamid Alidoosti, has been trying to find out which authority issued the arrest warrant, who exactly arrested her and where she is imprisoned. On Sunday, online reports said she was in the notorious Ewin prison in northern Tehran.

Alidoosti's colleagues expressed astonishment at how the system could treat the country's most famous actress so harshly, according to artist circles. With Alidoosti's arrest, there was a wave of solidarity at home and abroad. According to online reports, Iranian artists-in-exile have called on numerous international film festival organizers to condemn the arrest.

The Iranian film elite at home and cinema fans are apparently planning to boycott the upcoming Fajr film festival in Tehran. Minister of Culture Mohammed-Mehdi Esmaeili recently said that the festival would take place as planned in February and on the 43rd anniversary of the Islamic Revolution in February, regardless of the unrest.

Alidoosti's best-known films include the dramas The Salesman and All About Elly, both directed by two-time Oscar winner Asghar Farhadi. This year she celebrated the premiere of her latest film "Leila's Brothers" at the Cannes Film Festival. Public showings of the film in Iranian cinemas have been banned by the Ministry of Culture.

At the same time, Iran threatened at the weekend with a permanent ban on the WhatsApp and Instagram apps, which are very popular in the country. The US Internet company Meta has not yet responded to a letter from the Iranian authorities in early December, in which they called on the company to open a representative office in the country and adapt its guidelines to those of the Islamic Republic. "If Meta doesn't respond to our letter, this could be the prologue to a permanent ban," Cyber ​​Center boss Abolhassan Firusabadi said in a newspaper interview on Saturday.

System critics see the massive internet restrictions and the blocking of apps as an attempt to prevent the spread of information, images and videos about the nationwide protests. The demonstrations were triggered by the death of the Iranian Kurd Mahsa Amini. She died in police custody on September 16 after being arrested by the Morality Police for breaking the Islamic dress code. 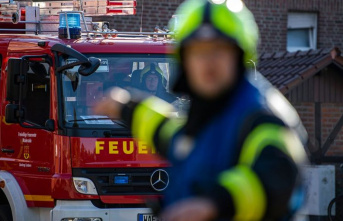