Roland-Garros: Tsonga loses to Ruud for his last match

This is the image of this Tuesday. 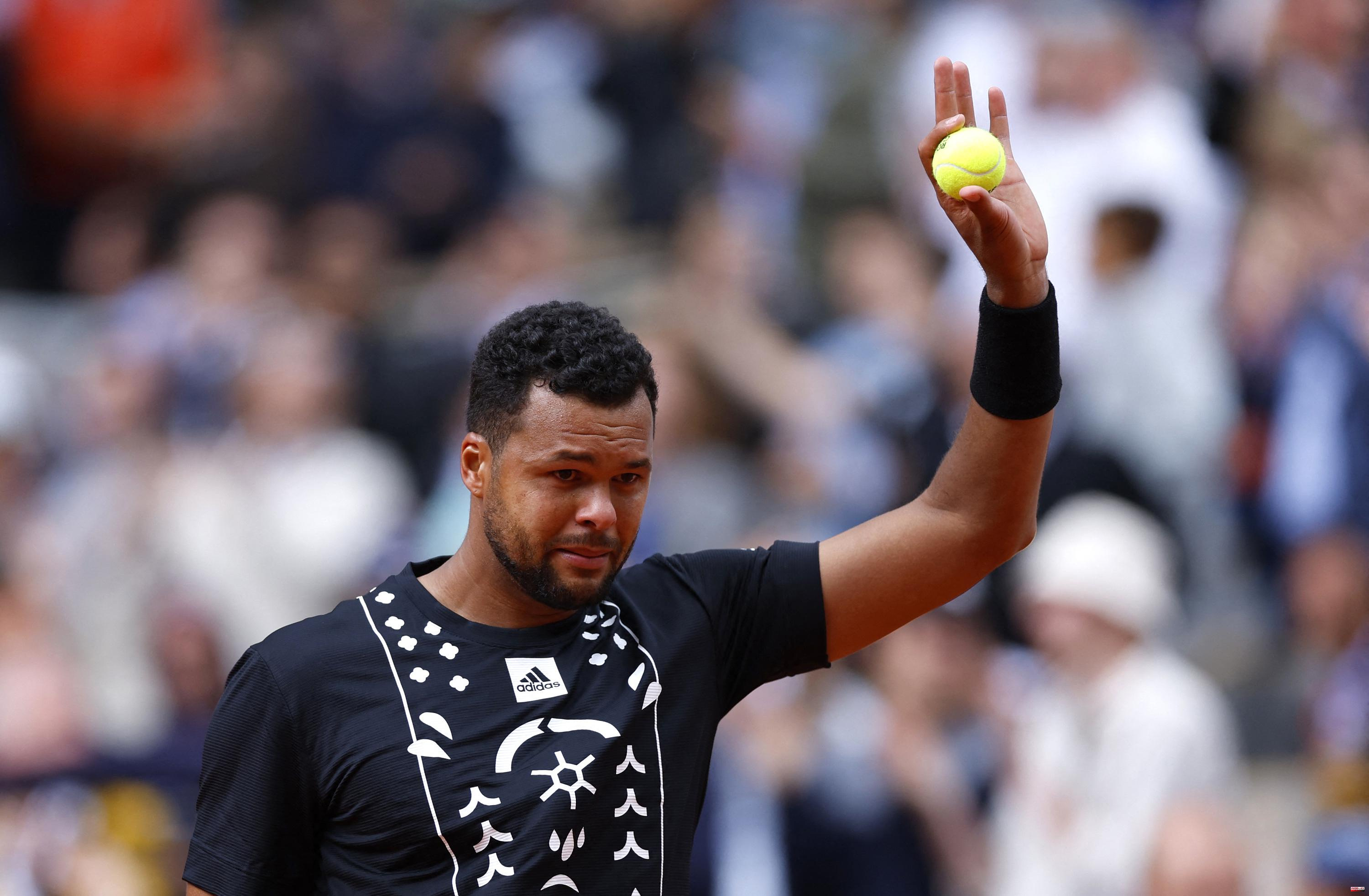 This is the image of this Tuesday. Jo-Wilfried Tsonga in tears when serving for the last point of his career at Roland-Garros.

Opposed to Casper Ruud, world No.8, the French first won the first set 7-6 before conceding the next two 6-7, 2-6. Then the body gave up. Hit in the right shoulder, Jo-Wilfried Tsonga had to serve with a spoon in the last games of the fourth set. The 297th player in the world received treatment to try his luck until the end but ended up losing in the last set in the tie-break 7-6 (7-0).

Jo-Wilfried Tsonga fought to the end and caused problems for his opponent for 3h49 minutes, for his very last match on clay in Paris. The Frenchman is the second most successful player for France behind Yannick Noah with 18 titles won during his career.

1 Boarding for Cannes: the crimes of David Cronenberg... 2 Last minute of the coronavirus: those admitted drop... 3 The Valencian Community reports 4,728 new cases of... 4 The legacy of Michael Jackson arrives at the El Greco... 5 Alicante will have a Euronews headquarters to reinforce... 6 Roland-Garros: Jo-Wilfried Tsonga "From a very... 7 Countdown to the Malaga Sailing Cup regatta 8 In Cuba, two protesting artists of the regime imprisoned 9 Tour of Italy: Hirt wins the 16th stage in the mountains 10 End of the adventure with Bordeaux-Bègles for Joseph... 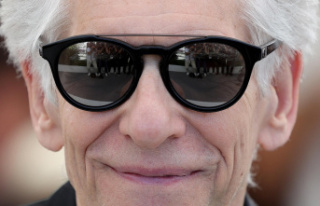 Boarding for Cannes: the crimes of David Cronenberg...