The Stormers announced it on Twitter this Tuesday, May 24. 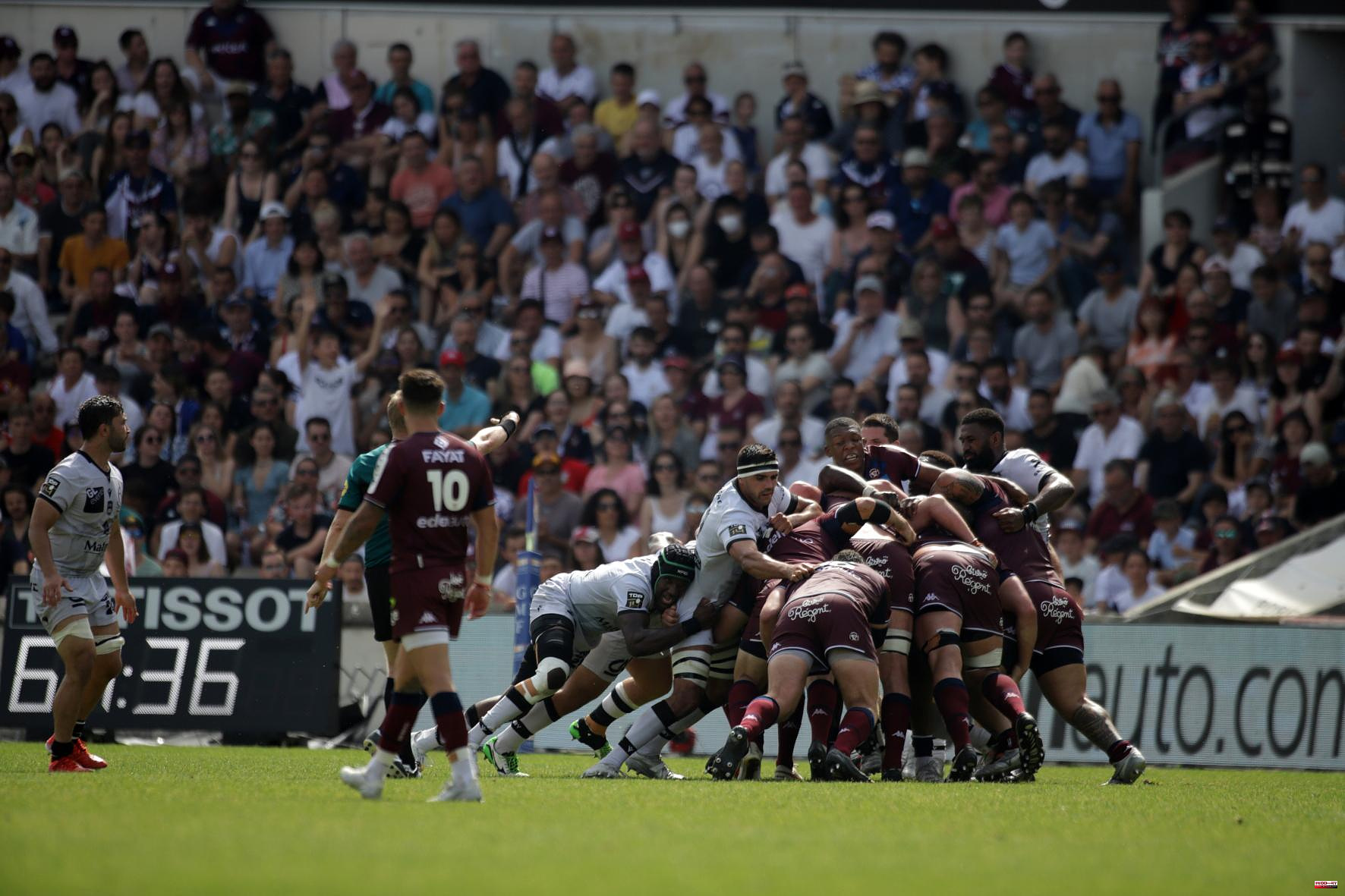 The Stormers announced it on Twitter this Tuesday, May 24. Joseph Dweba will wear their jersey next season. The South African is back home after a failed stint in Bordeaux.

After two seasons at Union Bordeaux-Bègles and only 6 matches as a starter in the starting XV, Joseph Dweba will try to relaunch his career. 2023 World Cup in sight?

1 Pascual promotes the generational change with the... 2 The PSC yields and agrees with ERC and Junts that... 3 Medina Cantalejo now shows his chest: "The VAR... 4 PSG: the arrival of Luis Campos formalized at the... 5 The Bank of Spain points to fiscal policy as a key... 6 Roland-Garros: Rublev's anger came close to disqualification 7 14 years in prison for the Rontegui slaughterer 8 Audiovisual works: agreement to remunerate authors... 9 Roland-Garros: tennis legends pay tribute to Tsonga 10 Roland-Garros: the immense emotion of Tsonga on his... 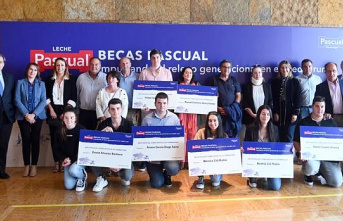 Pascual promotes the generational change with the...