Tour of Italy: Hirt wins the 16th stage in the mountains

Ecuadorian Richard Carapaz (Ineos) kept the leader's pink jersey five days from the end of this Giro but saw his lead shrink to 3 seconds over Australian Jai Hindley. 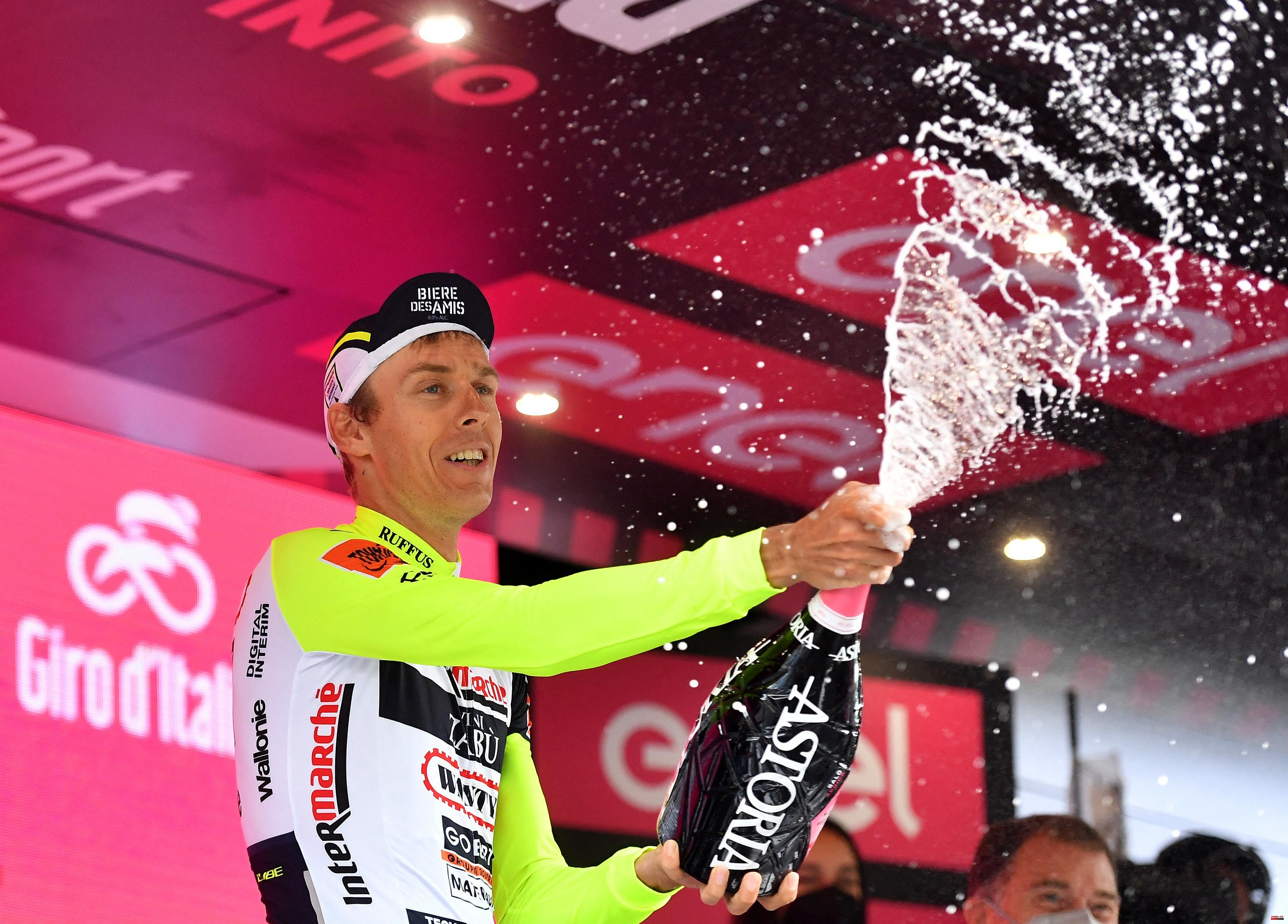 Ecuadorian Richard Carapaz (Ineos) kept the leader's pink jersey five days from the end of this Giro but saw his lead shrink to 3 seconds over Australian Jai Hindley.

Carapaz and Hindley came to the line together and sprinted for the 4 second bonus which went to the Australian.

Hirt preceded the Dutchman Thymen Arensman by 7 seconds after the 202 kilometers of this stage which crossed the Mortirolo.

Aged 31, the Czech took off his greatest success, the fifth of his career. He was ranked second in 2019 of the Giro stage which passed through the Mortirolo, climbed by its northern slope. Hirt concluded a breakaway launched on the first of the three big climbs of the day, some 160 kilometers from the finish.

The Mortirolo, one of the mythical passes of the Giro climbed this time by its less steep side, only skimmed the group of favorites. But he condemned the riders present in the breakaway of about twenty riders (G. Martin, Ciccone, S. Yates and Kelderman in particular) who could not stay in the leading group.

At the front, the German Lennard Kämna left his companions (Arensman, Vaverde, Carthy, Hirt) before the last climb to approach the Santa Cristina with a lead of around fifty seconds. But he was picked up and immediately overtaken on the steepest slopes by Arensman and Hirt before the Czech broke free on the last two kilometers of the climb.

In the group of favorites, the Spaniard Landa went on the attack 10 kilometers from the finish, followed immediately by Carapaz and Hindley. The trio tried to widen the gap on the Portuguese Joao Almeida, who finally dropped 14 seconds.

In the provisional standings, Carapaz is 3 seconds ahead of Hindley and 34 seconds ahead of Almeida. Landa is 59 seconds behind while the Italian Vincenzo Nibali has progressed from 8th to 5th place, 3 min 40 sec from the pink jersey.

On Wednesday, the 17th stage connects Ponte di Legno to Lavarone over 168 kilometers. After the passo del Tonale, climbed cold, the route presents two first category climbs in the last 50 kilometers, the Vetriolo and the Menador, another name for Monte Rovere which is less than 8 kilometers from the finish.

1 End of the adventure with Bordeaux-Bègles for Joseph... 2 Pascual promotes the generational change with the... 3 The PSC yields and agrees with ERC and Junts that... 4 Medina Cantalejo now shows his chest: "The VAR... 5 PSG: the arrival of Luis Campos formalized at the... 6 The Bank of Spain points to fiscal policy as a key... 7 Roland-Garros: Rublev's anger came close to disqualification 8 14 years in prison for the Rontegui slaughterer 9 Audiovisual works: agreement to remunerate authors... 10 Roland-Garros: tennis legends pay tribute to Tsonga 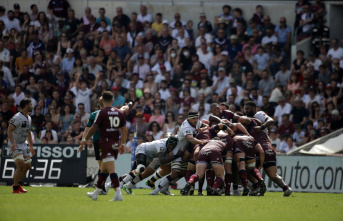 End of the adventure with Bordeaux-Bègles for Joseph...