Roland-Garros: Jo-Wilfried Tsonga "From a very young age I wanted to become a great sportsman"

For his very last appearance as a player on clay at Roland-Garros, Jo-Wilfried Tsonga, who lost to Casper Ruud, received a huge tribute on the Philippe-Chatrier court. 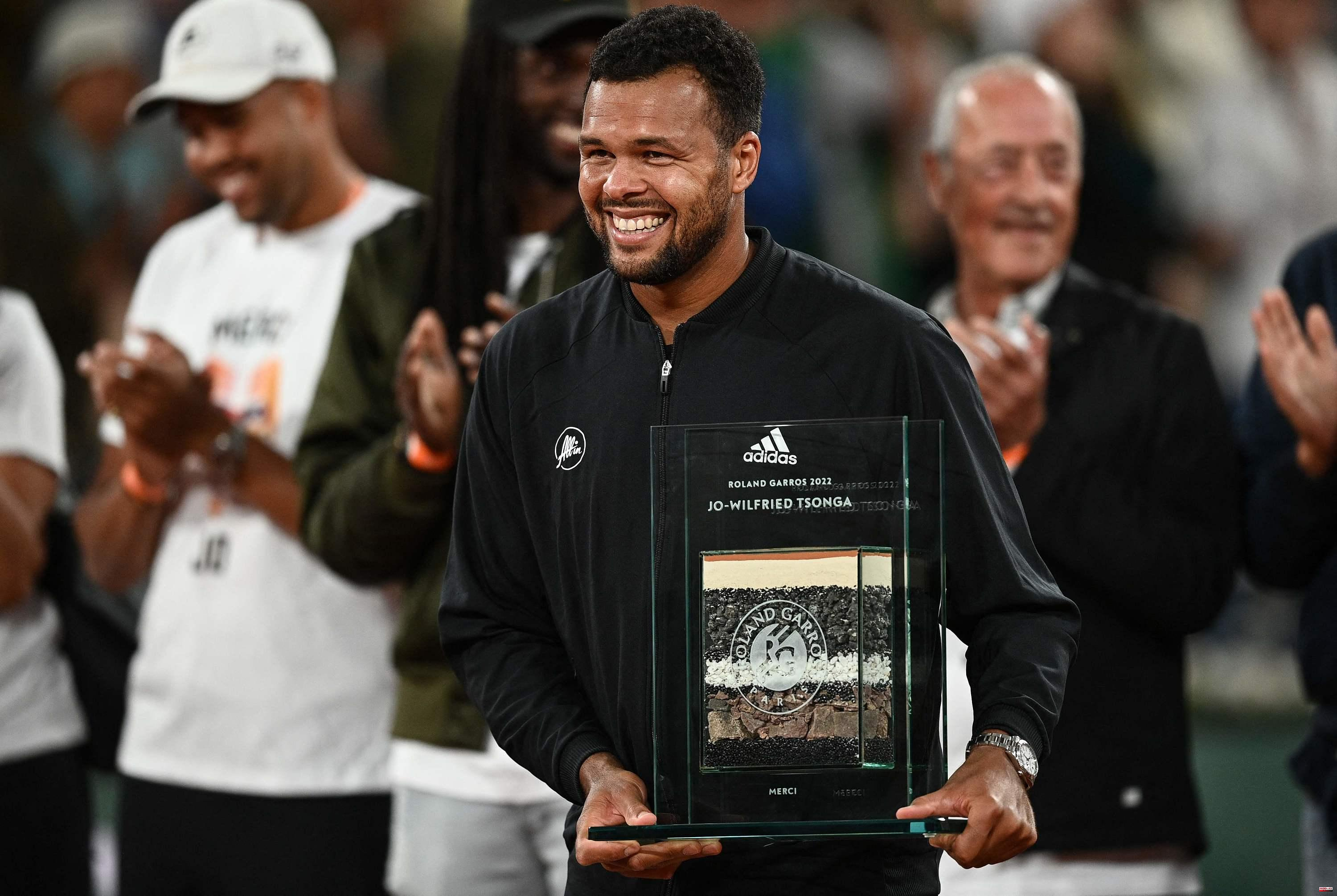 For his very last appearance as a player on clay at Roland-Garros, Jo-Wilfried Tsonga, who lost to Casper Ruud, received a huge tribute on the Philippe-Chatrier court.

Surrounded by his family, his friends but also by all those who accompanied him during his sports career, as well as his great tennis friends "the musketeers". The Le Mans native has received emotional messages from little yellow ball legends, like Andy Murray, Novak Djokovic, Roger Federer and of course Rafael Nadal.

The one who began his professional career in 2004 declared to the French public “Since my youngest age I wanted to become a great sportsman. I would like to thank all the people who allowed me to remain myself. I had the chance and the opportunity to do so. I was also lucky to be supported by my family and my friends. I wanted to thank French tennis for having accompanied me during all these years.

1 Countdown to the Malaga Sailing Cup regatta 2 In Cuba, two protesting artists of the regime imprisoned 3 Tour of Italy: Hirt wins the 16th stage in the mountains 4 End of the adventure with Bordeaux-Bègles for Joseph... 5 Pascual promotes the generational change with the... 6 The PSC yields and agrees with ERC and Junts that... 7 Medina Cantalejo now shows his chest: "The VAR... 8 PSG: the arrival of Luis Campos formalized at the... 9 The Bank of Spain points to fiscal policy as a key... 10 Roland-Garros: Rublev's anger came close to disqualification 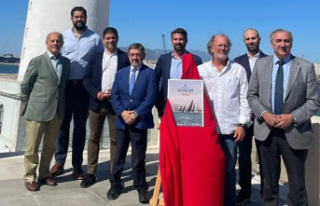