In Cuba, two protesting artists of the regime imprisoned

Cuban dissident artists Luis Manuel Otero Alcantara and Maykel Osorbo, whose release Washington is demanding, will be tried on May 30 and 31, with sentences of seven and 10 years being required, in particular for public disorder. 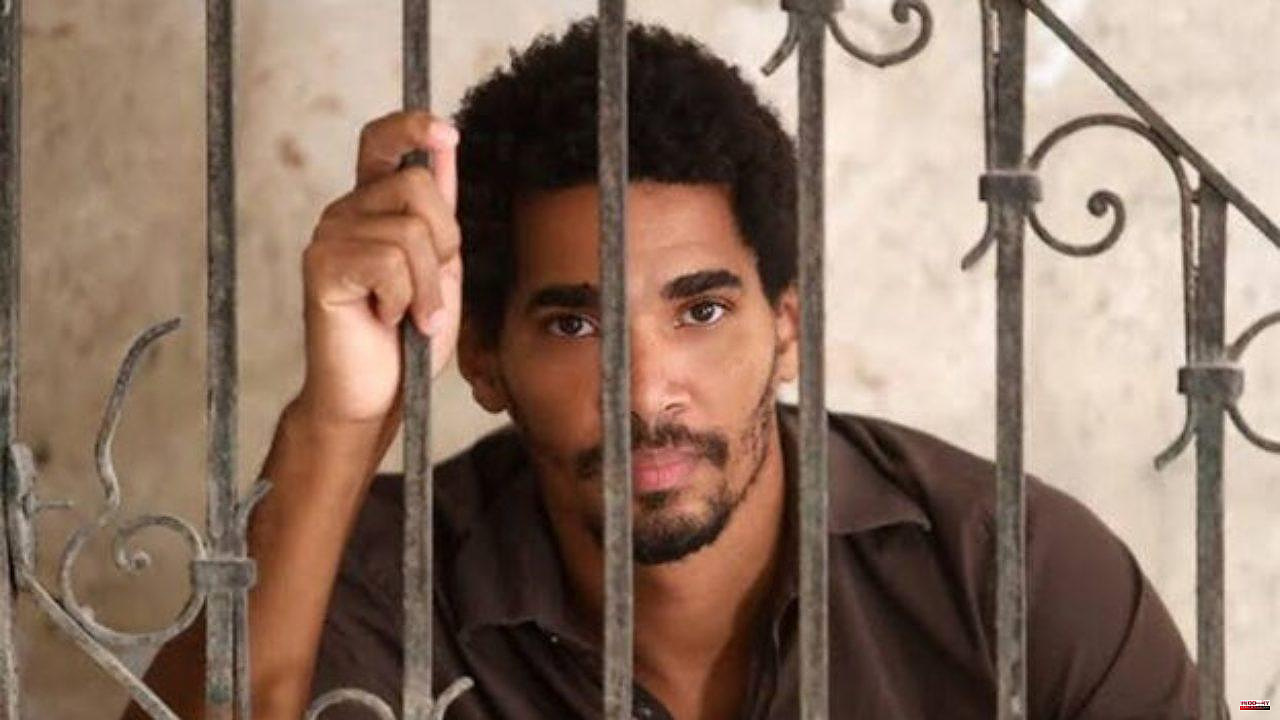 Cuban dissident artists Luis Manuel Otero Alcantara and Maykel Osorbo, whose release Washington is demanding, will be tried on May 30 and 31, with sentences of seven and 10 years being required, in particular for public disorder. "The information is true," Claudia Genlui, art curator and girlfriend of Otero Alcantara, told AFP, confirming that the two artists' lawyers had received official notification from a court in Havana.

According to an audio recording of Otero Alcantara, broadcast Monday via social networks by several activists, the authorities offered him to leave Cuba in exchange for his freedom. "In recent months the regime has given me exile from Cuba as the only way out of prison, otherwise I will spend seven years in prison", declares the 34-year-old artist, who says he is "ready to sacrifice my flesh as an artist , my spirit in love with freedom”.

Last month, justice had communicated to them the requisitions.

Luis Manuel Otero Alcantara, arrested on July 11, 2021 when thousands of Cubans demonstrated in the streets of the island to cries of "We are hungry" and "Freedom", is one of the leaders of the collective of protesting artists San Isidro launched in 2018.

He is being held in Guanajay high-security prison in central Artemisa province and is charged with various offenses including incitement to commit a crime, aggravated contempt, public disorder, all prior to July 11.

The prosecution is also calling for ten years in prison for Maykel Osorbo, 39, arrested on May 18, 2021 and charged with public disorder, contempt of justice and assault. He is the co-author of the song Patria y vida, which has become a symbol of anti-government protests in Cuba and crowned by a Grammy Latino.

The two artists, whose release Washington has been demanding for months, have been declared prisoners of conscience by Amnesty International, on behalf of all detained during the historic July 2021 protests, which left one dead, dozens of injured. Of the 1,395 people arrested, 728 are still being held according to the NGO Cubalex, based in Miami.

1 Tour of Italy: Hirt wins the 16th stage in the mountains 2 End of the adventure with Bordeaux-Bègles for Joseph... 3 Pascual promotes the generational change with the... 4 The PSC yields and agrees with ERC and Junts that... 5 Medina Cantalejo now shows his chest: "The VAR... 6 PSG: the arrival of Luis Campos formalized at the... 7 The Bank of Spain points to fiscal policy as a key... 8 Roland-Garros: Rublev's anger came close to disqualification 9 14 years in prison for the Rontegui slaughterer 10 Audiovisual works: agreement to remunerate authors... 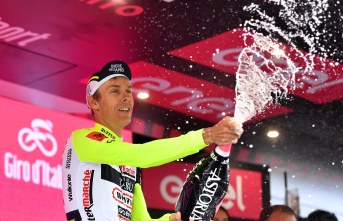 Tour of Italy: Hirt wins the 16th stage in the mountains