According to Israeli information, no one was injured in the rocket attack from the Gaza Strip on Saturday evening, and there was no damage. 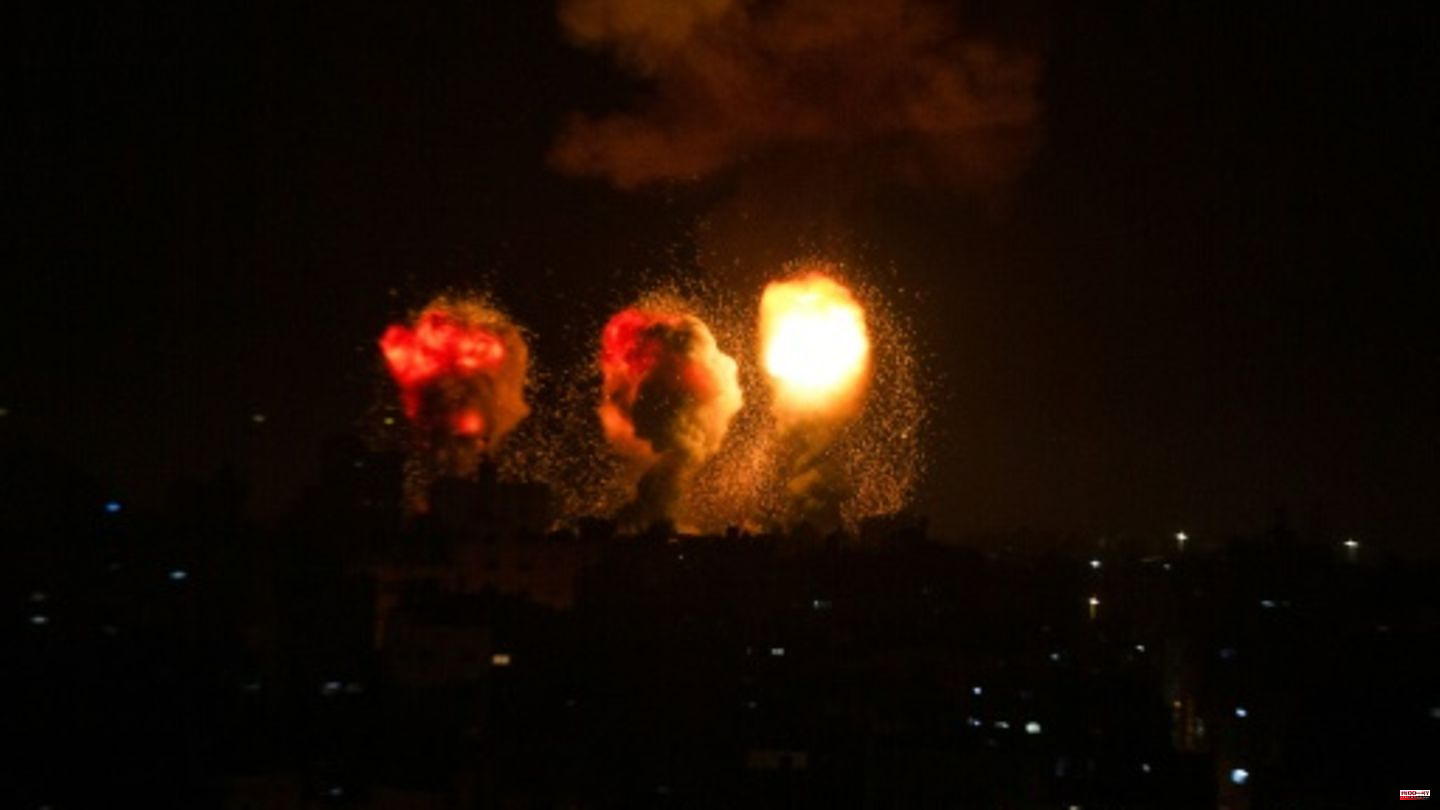 According to Israeli information, no one was injured in the rocket attack from the Gaza Strip on Saturday evening, and there was no damage. At first no one claimed responsibility for the crime. The militant Palestinian organization Islamic Jihad had threatened Israel with retaliation after an army operation in Jenin in the occupied West Bank killed two of its fighters on Thursday.

According to information from Palestinian security circles, no one was injured in the Israeli retaliatory attacks. The airstrikes also targeted a military training camp in the south of the Gaza Strip, and Hamas used anti-aircraft missiles.

Violence between Israel and Palestinians has escalated sharply in recent months, particularly in the West Bank. After deadly attacks in Israel in March and April, the Israeli army carried out numerous raids on the Palestinian territory, often resulting in clashes.

A Palestinian was shot dead by Israeli police on Friday near Nablus in the north of the West Bank. According to Israeli information, the 22-year-old pulled out a knife and stabbed a border police officer - and was therefore shot. Palestinian representatives, on the other hand, spoke of a "cold-blooded murder" after a dispute between the man and the border police officer.

According to the UN, at least 145 Palestinians and 26 Israelis have been killed in the West Bank and Israel this year. This is the highest number of victims since 2015. 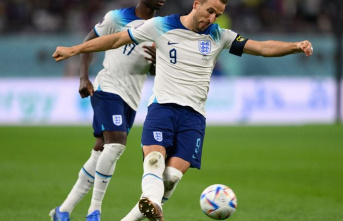 World Cup in Qatar: That brings the day at the World...