At the moment there is coughing and sniffling almost everywhere. 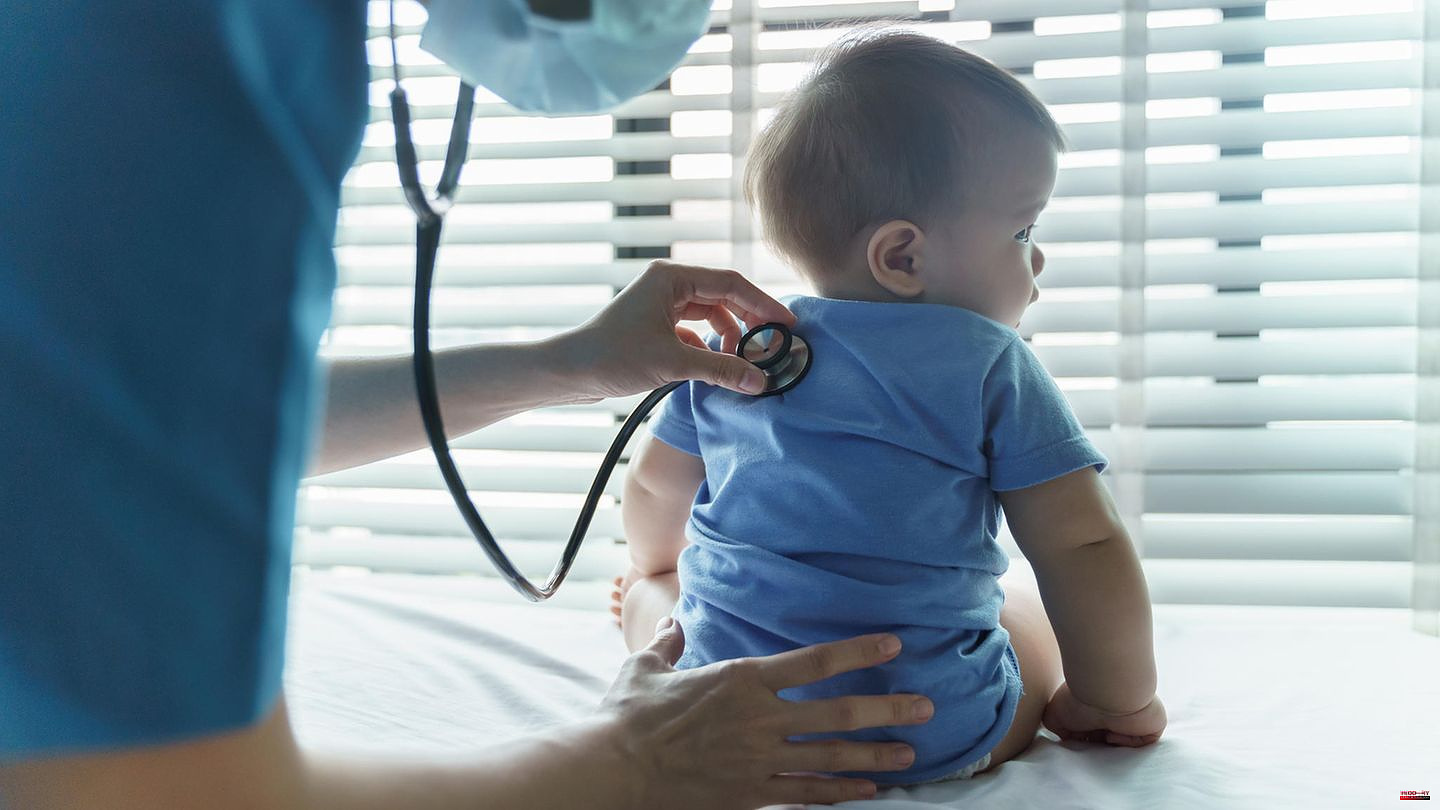 At the moment there is coughing and sniffling almost everywhere. The waiting rooms of pediatric surgeries are full and the children's hospitals are overwhelmed. An RS wave is currently causing many cases of illness.

Respiratory syncytial virus (RSV) is a virus spread worldwide. The pathogen triggers diseases of the upper and lower respiratory tract - people of all ages can become infected with the virus. However, it is one of the most important pathogens for respiratory infections in infants and small children, according to the Robert Koch Institute (RKI). The virus is seasonal and triggers a wave of disease every winter. By the time they are two, almost all children have usually been infected with the virus.

The virus is transmitted via droplets. "It is assumed that transmission is also possible indirectly via contaminated hands, objects and surfaces," writes the RKI.

Anyone who has been infected with the virus usually shows symptoms after four to six days. In most adults and children, the infection is mild and cold symptoms appear. An illness usually lasts three to twelve days.

Typical symptoms according to the US health authority CDC are:

As a rule, the symptoms do not appear all at once, but gradually. RSV infection may present differently in very young infants. Their only symptoms are irritability, decreased activity, and trouble breathing.

The problem with RSV infection is that it can spread to the lower respiratory tract and cause pneumonia or bronchiolitis. In bronchiolitis, the bronchi become inflamed. The mucous membranes swell and mucus forms, which makes it difficult for the children to breathe.

Signs of bronchiolitis or pneumonia may include a severe cough, a high-pitched sound when you exhale, rapid breathing or difficulty breathing, or a bluish skin color (caused by a lack of oxygen).

"As soon as the symptoms become more severe and the child begins to breathe faster, wheezes or makes strange noises when breathing, the nostrils flare up, parents should contact their pediatrician immediately," advises pediatrician Dr. Ulrich Fegeler in a statement from the professional association of paediatricians. The Mayo Clinic advises that anyone infected should seek medical attention immediately if they develop a very high fever or have difficulty breathing. If the skin is bluish or there is blue discoloration on the lips or in the nail bed, this is also a warning sign.

In addition, parents should also pay attention to the eating and drinking behavior of small children, if they eat and drink less than half the normal amount, a doctor should definitely be consulted, advises the British health service NHS.

If the pediatric practice is closed, the medical on-call service can be called on 116 117, they can provide information on where the next point of contact is.

According to the RKI, the main focus is on ensuring that the children drink enough liquid and that their noses are kept clear. Severe cases may also require the children to be given oxygen or ventilators.

The virus can cause a simple respiratory infection, but it can also cause death in particularly bad cases. Premature babies, children with heart defects with increased pulmonary blood flow and children with previous lung diseases have an increased risk of developing a serious RSV infection. "Serious RSV-related diseases in children associated with hospitalization affect boys about twice as often as girls," writes the RKI.

In adults, patients at risk include people with previous lung and heart diseases, people with a weakened immune system and, in particular, recipients of lung or other organ transplants.

There is currently no vaccine against RS virus. However, research is being done on a vaccine.

The RKI explains that children who are risk patients can do immunoprophylaxis. The children receive a passive vaccination with a monoclonal antibody during the RSV season. This can reduce the risk of becoming seriously ill.

One precaution is for parents to keep their children and babies away from people who have a cold. If you have to sneeze or cough yourself, you should do this in the crook of your arm. Regular hand washing is also important.

Gerald Gass, CEO of the German Hospital Society (DKG), told the “Redaktionsnetzwerk Deutschland” that there was a particularly strong RS wave this year. He also has an idea why: "There is probably a kind of catch-up effect, because in recent years children have had less contact with viruses due to corona measures such as daycare closures."

Children's clinics throughout Germany report that they are severely overloaded in view of the current RS wave. The situation in the children's hospitals is currently catastrophic, says intensive care physician Florian Hoffman in an interview with the star. He reports from Munich: "The four large Munich children's hospitals have not had a vacant bed for weeks, all four have been logged out of the rescue control center." 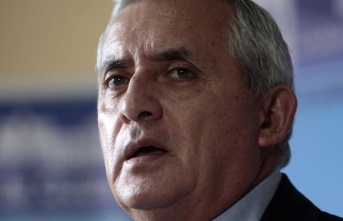