After the separation of managing director Donata Hopfen, the German Football League wants to arrange the successor quickly. 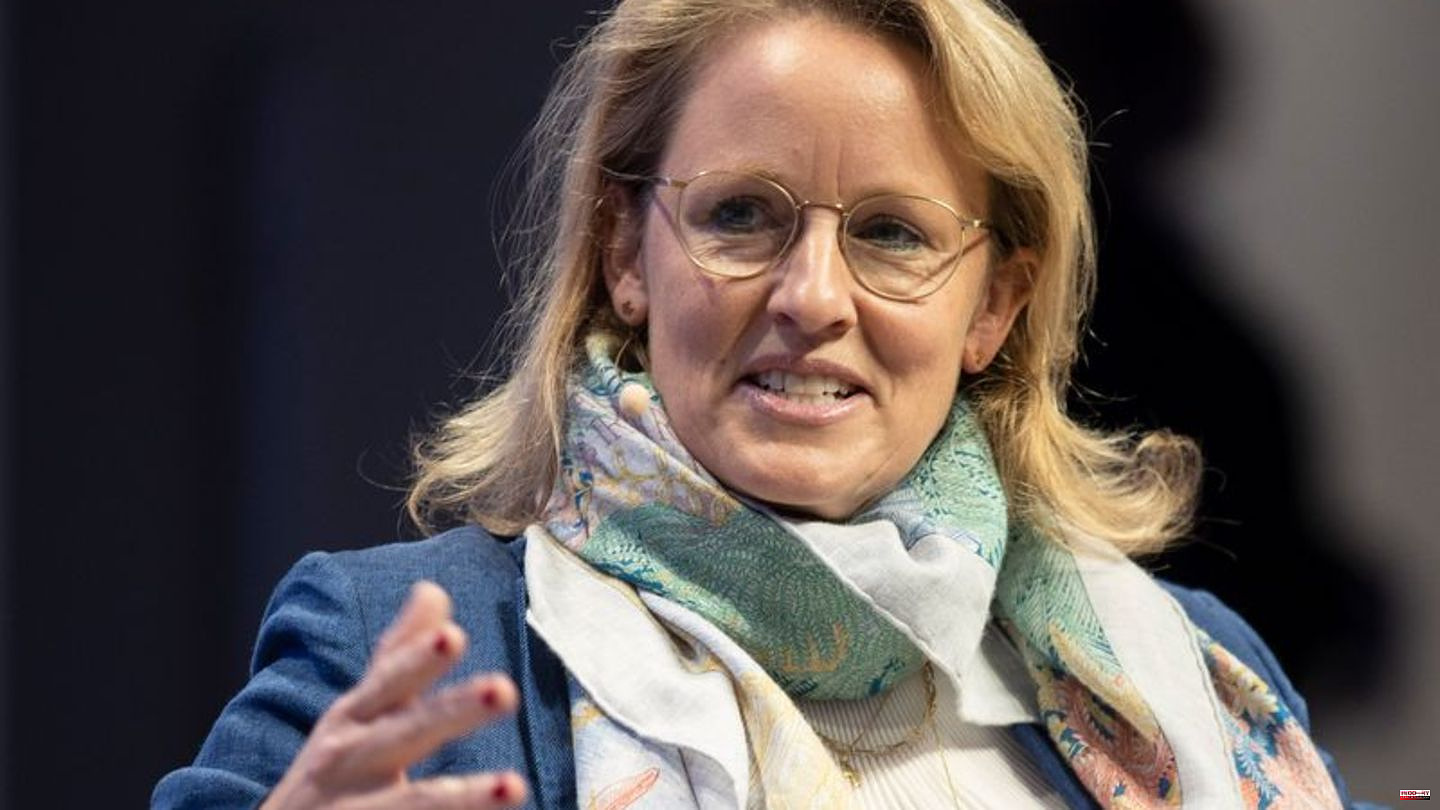 After the separation of managing director Donata Hopfen, the German Football League wants to arrange the successor quickly.

For this Thursday (12.00 p.m.), the umbrella organization of German professional football has invited to a press conference at which the chairman of the supervisory board, Hans-Joachim Watzke, will most likely also comment on the urgent personnel issues.

According to dpa information, Eintracht Frankfurt's board spokesman, Axel Hellmann, and Oliver Leki, CFO of SC Freiburg, will form a dual leadership for a transitional period until the summer of 2023. The 51-year-old Hellmann was first elected to the DFL Executive Committee in August. The 49-year-old Leki has been on the DFL Supervisory Board since 2019. Both have recommended themselves for the vacant management position through successful work in their clubs.

An interim solution from within the ranks would give the DFL the time it needs to find a new strong leader who has a number of problems to solve. Hops could not fill this role - also because, according to their own statements, they lacked the necessary backing from the clubs. "I wish the responsible gentlemen the necessary courage and will to change, not only to be able to react to the growing challenges, but also to actively shape them," recommended the 46-year-old in parting.

The DFL justified the premature termination of the contract, which was originally valid until the end of 2024, by saying that there were "differing ideas about the further strategic direction of the company". 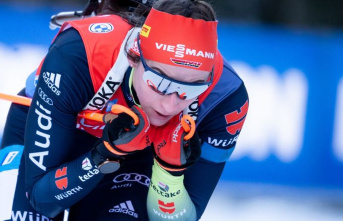