German companies are increasingly complaining about a shortage of skilled workers, but only a sixth of them actively recruit abroad. 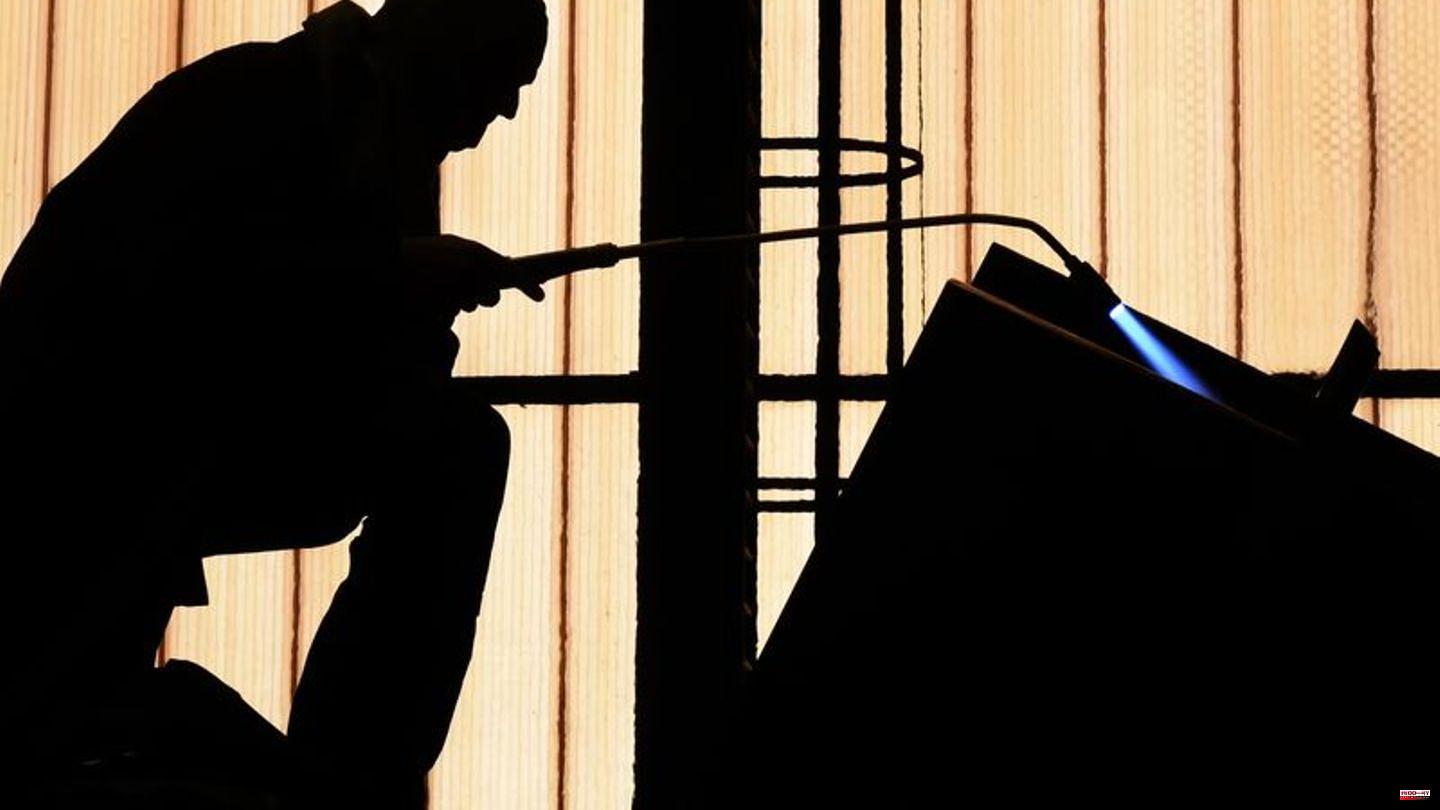 German companies are increasingly complaining about a shortage of skilled workers, but only a sixth of them actively recruit abroad. 73 percent of companies recently reported shortages of skilled workers, as can be seen from the Bertelsmann Foundation’s 2022 skilled labor migration monitor, which was presented.

In the previous year it was still 60 percent and in 2020 the value was 55 percent. During the same period, the proportion of companies recruiting skilled workers from abroad remained roughly the same. In 2022, 17 percent of companies will say yes.

"The low birth rates of the past are catching up with us now," said Susanne Schultz, an expert on migration policy at the Bertelsmann Foundation. "The problem is only getting worse with the retirement of the baby boomer generation. Germany cannot secure prosperity without immigration."

According to the survey, there is a particular lack of people with vocational training in the companies. While 37 percent of companies complained about bottlenecks in this area in 2020, the figure is 58 percent this year. 29 percent reported bottlenecks in the area of ​​employees with university degrees. There is a particular lack of skilled workers in nursing and care for the elderly, in construction and trades, in industry and logistics and in tourism.

Companies name language difficulties (65 percent) and the difficulty of assessing qualifications (45 percent) as obstacles to recruiting abroad. 57 percent would like more agreements between Germany and other countries on the placement of trained specialists.

The Bertelsmann Foundation evaluated figures on immigration and emigration for the Monitor. From August to October 2022, she also had company representatives interviewed by the opinion research company Civey. 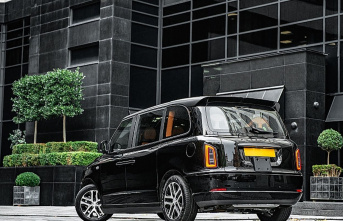