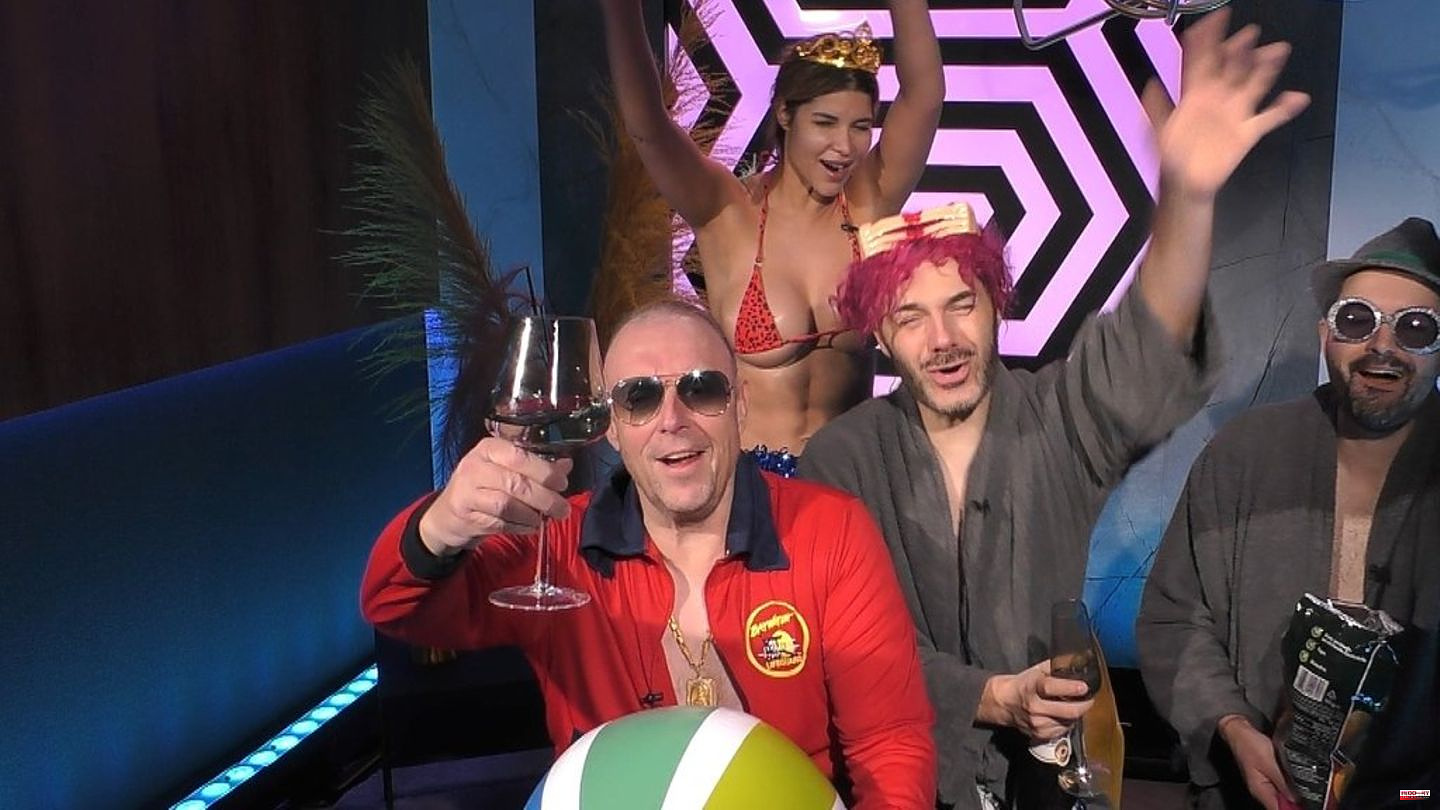 When Gottwald's name comes up and he is chosen as the winner, he is deeply moved and dedicates the prize to his deceased father: "Father, now I've won something in my life. Have you heard?" He locks himself in the toilet to process the unexpected triumph. Micaela tries to lure him out and yells, "Let's party!" Eventually he listens to her advice. But when he arrived in the studio, he didn't go straight to the two moderators Jochen Schropp (44) and Marlene Lufen (51), but to his wife and son, both of whom were in the audience. They hug each other.

In addition to the title, Rainer Gottwald also secured the prize money of 100,000 euros. He has already revealed what he plans to do with it. Born in Baden-Württemberg, he knows a few poor people in Thailand who are supposed to get some of the money. He wants to donate another part to a hospice.

Rainer Gottwald is a boxing manager and became world champion in kickboxing himself in 1986. He later founded a boxing promotion agency and had athletes like Regina Halmich (45) under contract. "I just hope that my roommates are as team-minded as I am. I don't even worry about the 24-hour camera observation at first," he said at the beginning of his "PBB" success story. 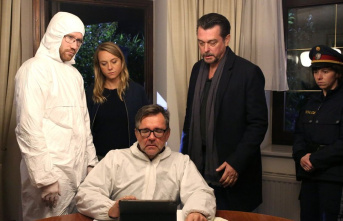