A team of researchers from Florida State University has created a model to predict the spread of vortices within superfluids. 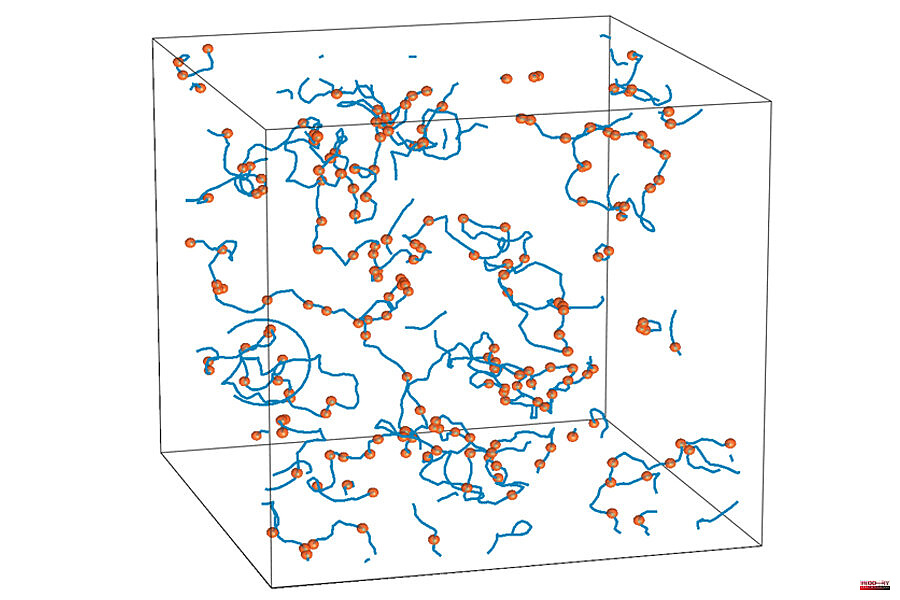 A team of researchers from Florida State University has created a model to predict the spread of vortices within superfluids. This work provides new insights into the physics behind turbulence in superfluid systems like superfluid neutron star.

The researchers published a paper in Physical Review Letters that described the speed and spread of tornado-like vortex tube in superfluids. The key ingredient in turbulence is vortex tubes, which are well-studied in classical physics. Vortex tubes are relevant for a variety of situations, including the formation of hurricanes and the airborne transmissions of viruses. It is not well understood in quantum fluids.

This research expands upon a previous study which reported experimental results in superfluid Helium-4 at a very narrow temperature range. Superfluids can flow freely without resistance and without losing kinetic energy. They form vortices when they are stirred. These vortices can rotate indefinitely.

Wei Guo, associate professor of mechanical engineering at FAMU-FSU College of Engineering, said, "By validating the model and showing it describes the movement of vortices in a wide range of temperature, we are confirming the universal rule for this phenomenon." This discovery could aid in the development of advanced theoretical models for quantum fluid turbulence.

Guo and his colleagues traced vortex tubes in superfluid Helium-4, a quantum fluid which exists at very low temperatures. To trace the vortices' movement, the team used tiny particles caught in them to do their research. The vortices spread much faster than expected based on their apparently random motion. Superdiffusion is the term for this rapid spread.

The researchers used their findings from previous studies to validate the accuracy of the model by reproducing experiments. This allowed them to predict how vortex tube formation and spread in superfluids with a wider temperature range. The simulation provided clear evidence to support the physical mechanism the authors suggested for explaining vortex superdiffusion.

For both basic research and practical applications like the fabrication of nanowires, researchers aim to understand the turbulence that occurs in quantum fluids. Vortex tubes attract particles which form thin lines. Nanowires can be made by controlling this process, with a thickness of nanometers.

Yuan Tang, co-lead author, and postdoctoral researcher at FSU's National High Magnetic Field Laboratory, said that particle dispersion in turbulent flows is an active topic in classical turbulence fields, but has not received as much attention in quantum-fluid communities. "Our research may encourage more future research in particle dispersion within quantum fluids."

1 Magnetic spins that freeze' when heated 2 What are the headline tricks that encourage people... 3 Timeline of crises which have rocked UK's Boris... 4 Officials in Nigeria announce that the OPEC secretary... 5 Explorers Just Discovered the Deepest Shipwreck in... 6 This is the oldest human-made object in the Smithsonian... 7 This Dissolvable Implant Could Change Pain Management 8 Scientists from the United States and Czech collaborate... 9 ATLAS and CMS publish the most thorough studies to... 10 Zika Virus and Dengue Fever Make Humans Attractive... 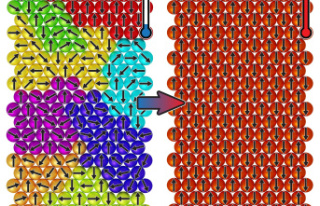