Explorers Just Discovered the Deepest Shipwreck in the World

Explorers have discovered the world's deepest shipwreck at 6,895m (22,621ft) below the waters in the Philippine Sea. 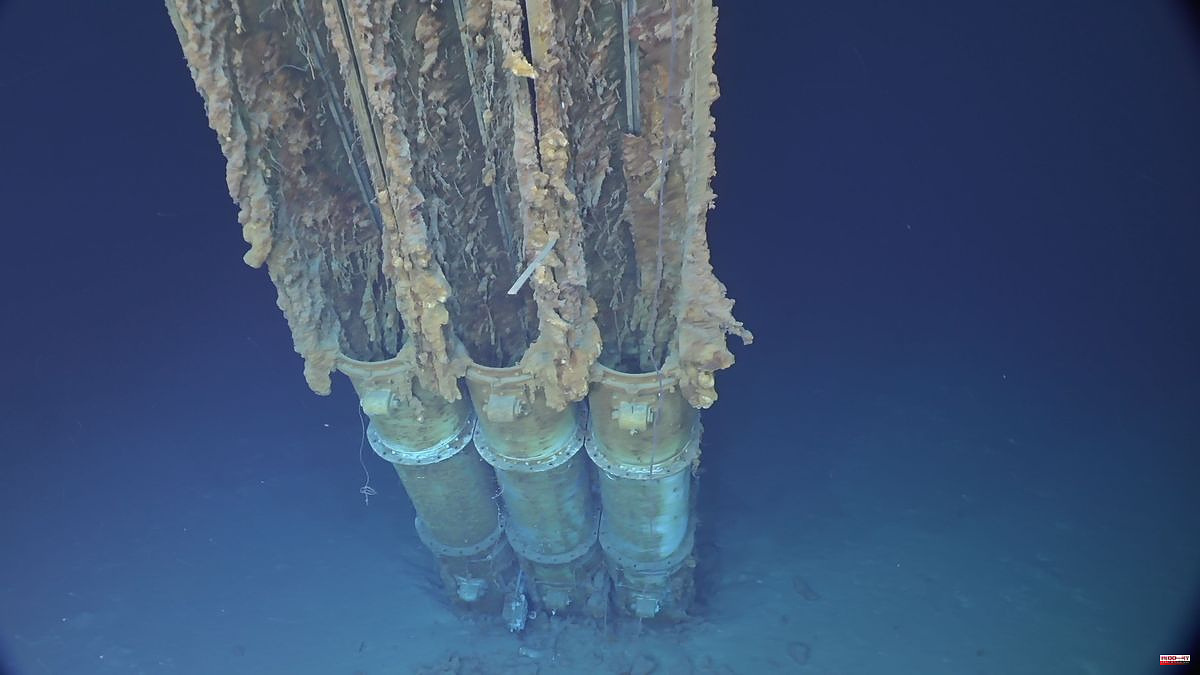 Explorers have discovered the world's deepest shipwreck at 6,895m (22,621ft) below the waters in the Philippine Sea.

Victor Vescovo, a billionaire explorer, and Jeremie Morizet, a sonar specialist, discovered the remains of USS Samuel B Roberts on June 22, 2022.

The USS Samuel B Roberts, a destroyer escort measuring 93 meters (306 feet) in length, was built by the United States Navy in World War II. After exchanging gunfire in the Battle of Samar with an Imperial Japanese Navy flotilla, it was buried in water in October 1944.

Even though it was a destroyer escort the USS B Johnston and small US vessels put up a great fight against the Imperial Japanese Navy. It was eventually defeated and sank to the seafloor with a crew of 224.

The USS Samuel B Roberts' final stand, despite being outnumbered and outgunned is regarded as a brave moment in American naval history.

However, it was not known where exactly the wreck was located. Vescovo, founder of Caladan Oceanic, and the EYOS Expeditions crew set out to find the wreck using submersible vehicles as well as sonar-beaming vessels. The six dives took place between June 17-24. They finally found the wreck using a unique three-tube torpedo launcher, which was exclusive to Sammy B.

Later, a dive revealed the wreckage of the Sammy B, from bow tostern. It was split into two pieces and rests on a slope at 6,895 metres (22,621ft).

It is the deepest wreck ever surveyed and identified, surpassing the USS Johnston at 6,469 meters.

Vescovo stated in a statement to IFLScience, "It was an extraordinary honour to locate this incredibly popular ship, and by doing so have had the opportunity to retell the story of heroisms and duty to those who might not know about the ship's sacrifice and crew."

"I am forever in awe at the incredible bravery of those who fought against overwhelming odds and won.

1 This is the oldest human-made object in the Smithsonian... 2 This Dissolvable Implant Could Change Pain Management 3 Scientists from the United States and Czech collaborate... 4 ATLAS and CMS publish the most thorough studies to... 5 Zika Virus and Dengue Fever Make Humans Attractive... 6 The Seas were once ruled by whale-sized marine reptiles 7 Large Hadron Collider generates unprecedented amounts... 8 Ten years after its discovery, the Higgs boson was... 9 EU lawmakers back sustainable gas and nuclear energy 10 Spain's Bull Run festival is back after a 2-year... 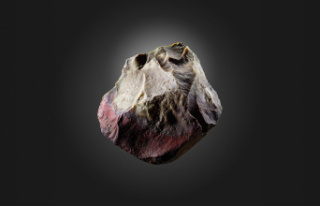 This is the oldest human-made object in the Smithsonian...