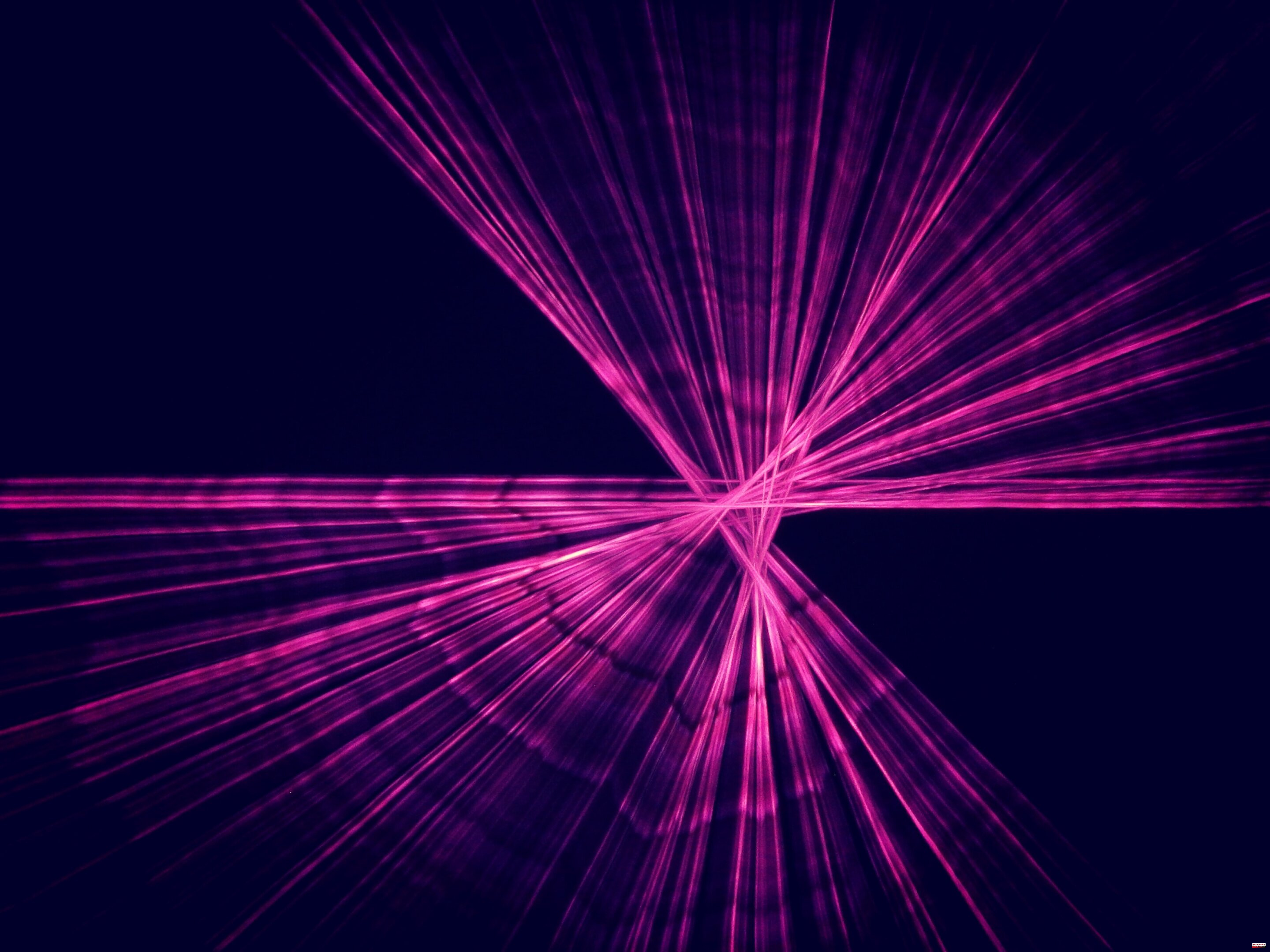 Because of their extreme energies, pulsars and other stellar objects can produce matter and antimatter from light. The magnetic field or "magnetosphere" of a pulsar contains electrons and protons that have been created by colliding photons. It is very difficult to reproduce the same phenomenon in a laboratory on Earth. This requires photon clouds with energies millions of times greater than visible light. Scientists in this field have not been able to achieve this feat.

The Extreme Light Infrastructure is the international laser research infrastructure that focuses on the application of high power and high intensity lasers. It will provide the conditions necessary to test the theory that high-power lasers should be able produce a photon cloud.

The project is estimated to cost $1 million and was jointly funded by NSF/GACR. It combines theoretical knowledge from UC San Diego with experimental expertise from ELI Beamlines and target fabrication and engineering expertise of General Atomics.

"We are delighted to be working with Czech counterparts to expand international scientific cooperation in artificial Intelligence, nanotechnology and plasma science research. Sethuraman Panchanathan, Director of NSF, says that he is optimistic that this project will be the beginning of many collaborations between NSF and GACR.

These experiments will be the first statistically valid study of gamma radiation generation with high-power lasers. The researchers hope that the research will lead to secondary high-energy photon source sources that can be used for both fundamental physics and industrial applications. These include material science, nuclear waste imaging assays, nuclear fuel assays, security, deep-penetration radiography, and many other important industrial applications. These "extreme imaging" applications require reliable, repeatable and well-controlled Gamma-ray sources. This proposal is aimed at developing such rare sources.

1 ATLAS and CMS publish the most thorough studies to... 2 Zika Virus and Dengue Fever Make Humans Attractive... 3 The Seas were once ruled by whale-sized marine reptiles 4 Large Hadron Collider generates unprecedented amounts... 5 Ten years after its discovery, the Higgs boson was... 6 EU lawmakers back sustainable gas and nuclear energy 7 Spain's Bull Run festival is back after a 2-year... 8 Are there Microremains in my Teeth? 9 Humanity may have had a superpower in the form of... 10 Fox News is hard to find 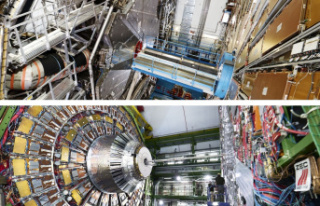 ATLAS and CMS publish the most thorough studies to...