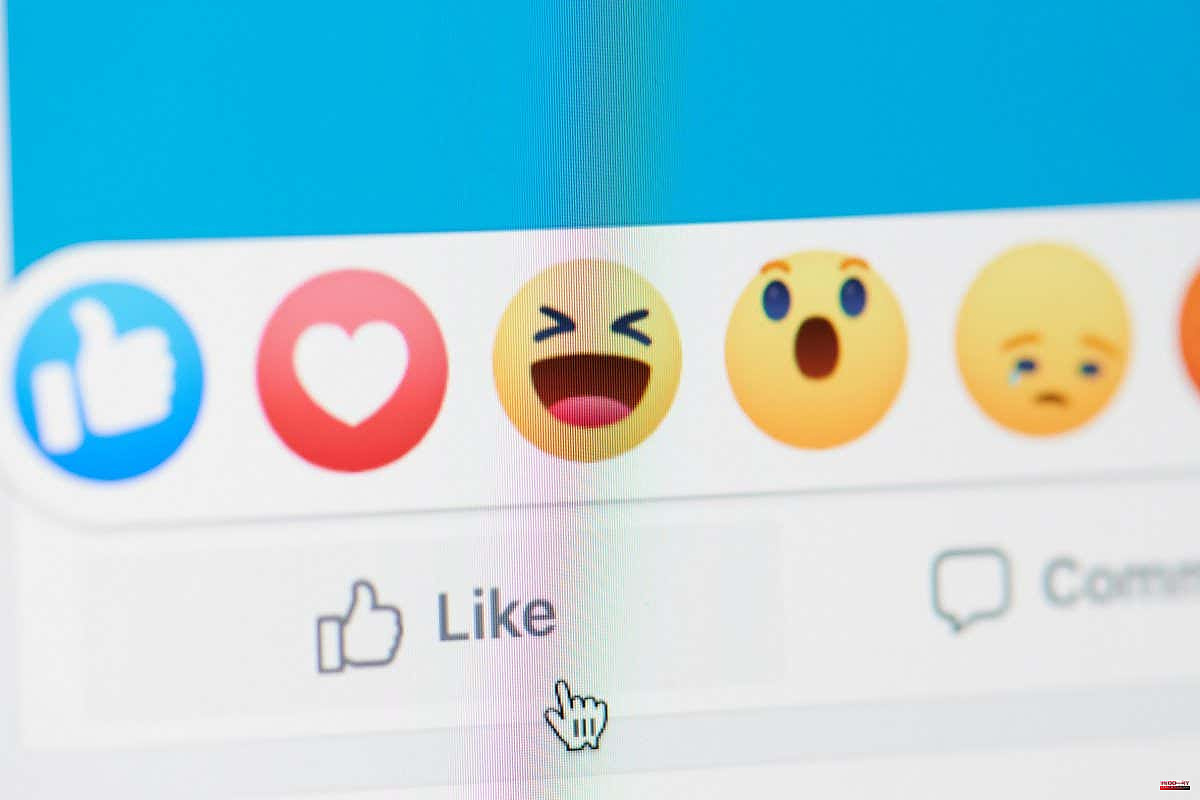 People engage more with Facebook news stories that use unusual punctuation. However, asking people questions does not make them want to answer the question. This is according to a study that looked at thousands of articles.

Anna-Katharina Jung, a German University of Duisburg-Essen researcher, and her colleagues analysed engagement levels, including comments, likes and reactions. Users can also respond to news stories with preset emoticons. Ten major publications from the UK and USA published the stories and shared them on Facebook for seven consecutive days in November 2017 and December 2017.

Researchers measured engagement with and sharing of news stories on Facebook, not how many people clicked through to it. This doesn't necessarily tell you what the readers thought about the article, however.

Jung says that people are attracted to articles with catchy headlines. They don't interact with it at the end. They don't share it with their friends, leave comments or leave reactions.

To compare the numbers involved, the researchers used mathematical log transformations. The researchers found that unusual punctuation such as "!!" or "..." could increase reactions, shares and comments by 2.5 times the norm. They found that using "...", or "!!" in a headline could increase reaction, shares, and comments by 2.5x the normal. It is possible to decrease shareability by including it in the text accompanying Facebook posts.

While longer headlines resulted in fewer comments, they didn't have an impact on reactions or shares. A headline with more words per word resulted in 24 percent fewer comments. Responses also depend on the length of the words: long words in headlines reduce interaction, while shorter words in the text accompanying the post increase it.

Stereotypical clickbait phrases such as "this will blow you mind" decreased interactions by 25% compared to stories that did not use them. There was no correlation between headlines asking questions and the number post interactions.

Axel Bruns, a researcher at Queensland University of Technology in Australia, said that "this is a welcome research." It provides valuable and interesting insights on clickbait headlines, posts and other features that drive engagement with Facebook news stories.

Bruns points out, however, that research is based on text only. The information was collected five years ago so it's possible that reality has changed. Bruns says that the past few years have seen a significant shift toward greater use of visuals in news posts on social networks, particularly photos.

Steven Buckley, University of the West of England, Bristol, UK, states that it is important to understand what factors can increase journalism engagement. "However, just cause unusual punctuation generates more clicks doesn't mean that newsrooms should plaster every post with "!! He says !',". "The quality of user engagement does not have to be more important than the quantity."

1 Timeline of crises which have rocked UK's Boris... 2 Officials in Nigeria announce that the OPEC secretary... 3 Explorers Just Discovered the Deepest Shipwreck in... 4 This is the oldest human-made object in the Smithsonian... 5 This Dissolvable Implant Could Change Pain Management 6 Scientists from the United States and Czech collaborate... 7 ATLAS and CMS publish the most thorough studies to... 8 Zika Virus and Dengue Fever Make Humans Attractive... 9 The Seas were once ruled by whale-sized marine reptiles 10 Large Hadron Collider generates unprecedented amounts... 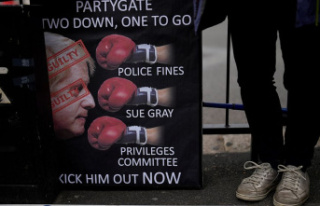 Timeline of crises which have rocked UK's Boris...