Report: Pope Benedict's last words were 'Jesus, I love you'

The last words of the late Pope Benedict XVI. 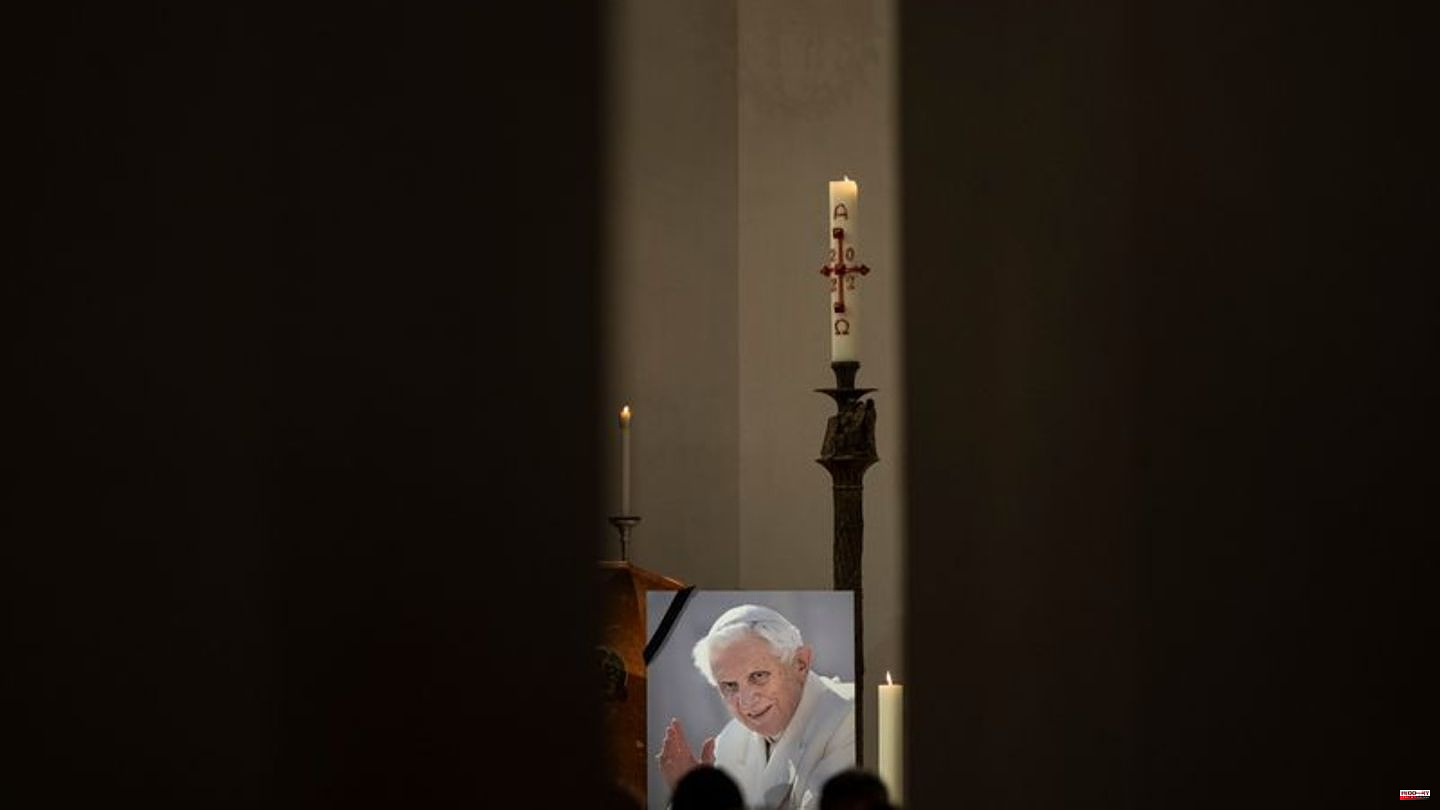 The last words of the late Pope Benedict XVI. were, according to a media report, "Jesus, I love you". This was reported by the Argentine newspaper "La Nación", citing informed sources on Saturday. The emeritus head of the Catholics died on Saturday morning at 9:34 a.m. at the age of 95 in the Mater Ecclesiae monastery in the Vatican Gardens. Immediately afterwards, his private secretary Georg Gänswein informed Pope Francis, as the newspaper, which is usually well informed about the incumbent pontiff, continued. The 86-year-old Argentine was ten minutes later in Benedict's monastery and prayed there in silence on his lifeless body.

According to "La Nación", Francis wanted the news of the death of the native Bavarian to be spread immediately afterwards. During his general audience last Wednesday, the former Bishop of Buenos Aires called on the faithful to pray for his seriously ill predecessor, thereby making his poor health public. On January 2, Joseph Ratzinger, like Benedict XVI. with his real name meant being laid out in St. Peter's Basilica so that the faithful could say goodbye to him. The funeral service is scheduled for January 5th. 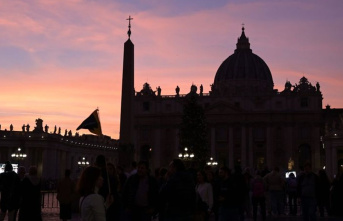