On the fringes of the New Year's Eve celebrations, there were again serious accidents and criminal offenses involving fireworks and firecrackers. 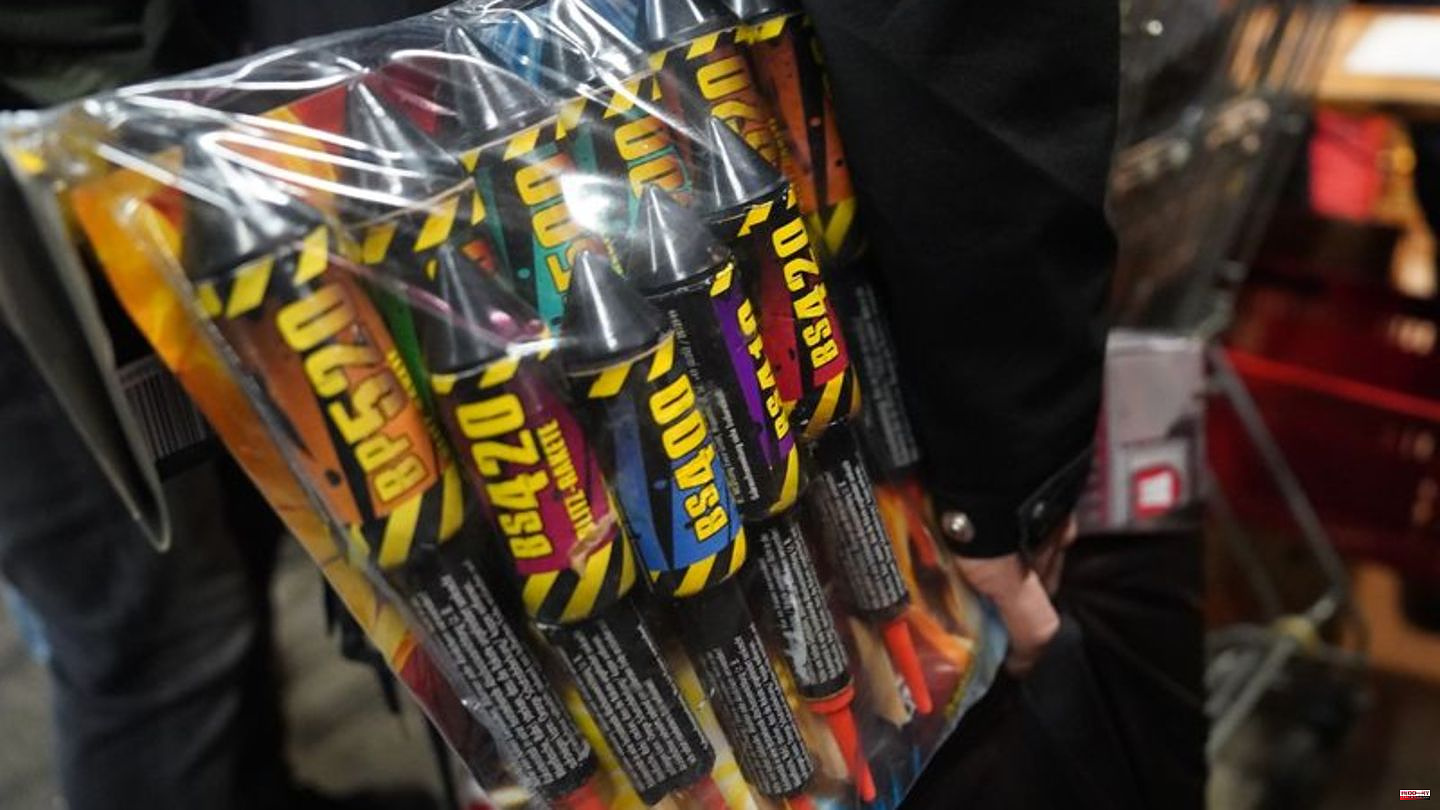 On the fringes of the New Year's Eve celebrations, there were again serious accidents and criminal offenses involving fireworks and firecrackers. A 17-year-old in Leipzig was injured so badly when using pyrotechnics that he later died in the hospital, the police said on New Year's Day. Third-party negligence is currently excluded.

In Thuringia, two men were seriously injured by exploding fireworks on New Year's Eve. A 42-year-old was so badly injured in Friemar near Gotha when handling firecrackers ordered online that both forearms had to be amputated, the police said. In Schleiz, a 21-year-old lost his hand in an accident involving an explosive device. The illegal ball bomb exploded as soon as it was ignited. Despite the serious injuries, the men are not in mortal danger.

When lighting fireworks on the street, a pedestrian in Saxony-Anhalt was hit by a car and fatally injured. The 42-year-old was thrown several meters across the road by the force of the impact early Sunday morning, the police said. He died at the scene of the accident in Schönebeck (Elbe). The 61-year-old driver committed a hit-and-run after the accident. A witness followed him and, according to the police, was able to persuade him to turn back. After that, the 61-year-old measured 1.86 per mille. A blood sample and driver's license were taken from him.

In Berlin, police officers and firefighters were "massively attacked with firecrackers" when extinguishing a burning car, as the police wrote on Twitter. "We are now securing firefighting with additional forces," it said. According to the police, 60 to 80 people tried to light a vehicle with fireworks in the Lichtenrade district. Also in the capital, the windows of a shop were "blown away". "Our colleagues came quickly and were then literally shot at," the police tweeted. An officer suffered injuries. The police also reported fireworks from other parts of the city: "Idiots shoot pyro at passers-by

Explosion with two injured in Brandenburg

Already on New Year's Eve there was an explosion in a residential building in Teupitz, Brandenburg, injuring two people. According to police, a fire then broke out in the house. A large number of firefighters extinguished the fire. A seriously injured 24-year-old was flown to the hospital in a rescue helicopter. According to initial findings, the police assumed that the explosion was triggered by an accident involving fireworks, and at least two men were handling pyrotechnics in the basement. Two pistols were also discovered while extinguishing the fire. Whether these are alarm pistols or other weapons is still being investigated. The house was no longer habitable.

A 23-year-old man died in the traditional carbide shooting on New Year's Eve in the Netherlands. After the accident in the village of Diessen near Eindhoven, the young man was flown by helicopter to a clinic on Saturday afternoon, where he died of his serious injuries, the ANP news agency reported, citing the police. Around 40 people witnessed the accident.

In carbide shooting, small carbide stones are placed in a large old metal milk can or slurry tanker and wetted so that gas forms. The can, closed with a plastic ball, is then ignited via a pilot hole, shooting the ball dozens of meters and making a resounding bang. Sometimes numerous barrels are fired at the same time. Carbide shooting is part of the intangible cultural heritage in the Netherlands, the tradition comes from the Germans. 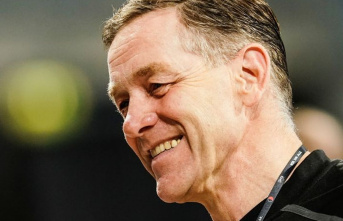