Rennes prison guards are accused of violence against an inmate

On Monday, a 21-year old prisoner filed a complaint for willful violence against Rennes-Vezin penitentiary guards. 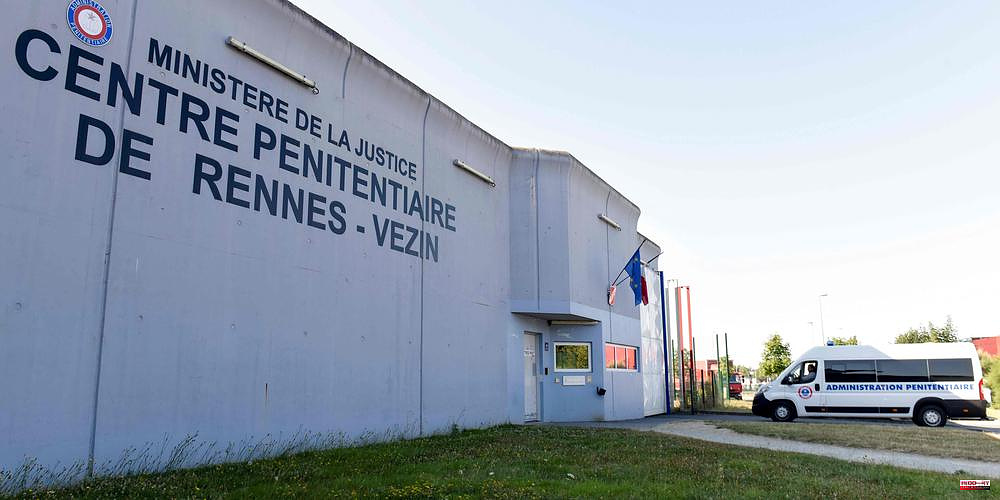 On Monday, a 21-year old prisoner filed a complaint for willful violence against Rennes-Vezin penitentiary guards. This was based on video surveillance images. His lawyers confirmed this on Monday. The complaint was made by Abdallah M. and published Monday by Le Parisien. It was filed after the prison's disciplinary committee had decided on November 30.

Abdallah M. was allegedly threatened with death by guards while he was in pre-trial detention for an attempted murder case. He also spit in their direction and tried to punch them. The facts were denied by the detainee and the disciplinary committee cleared him of any charges of violent resistance or physical violence to staff orders.

"The exploitation (of the CCTV in the hall) and the first floor (of remand prison), is consistent with the declarations made by the prisoner, which namely that he had an internal identity card and was repeatedly pushed to multiple times by the guard when M. showed no aggression signs, "said the commission in its November 30 decision.

However, the commission sentenced him to two days in a prison cell for using "insulting, dangerous or offensive language" towards staff members.

Me Amina Saadaoui, Me Amina Saadaoui wrote to the prison director asking him to retain "all videos useful in the manifestation of truth". The lawyer said that the video was "uplifting". Me Saadaoui also filed in December a complaint with Rennes' public prosecutor for "willful violence" as well as "false publicly writing" on behalf his client.

The Rennes prosecutor's Office did not respond to questions Monday morning. However, the prison administration indicated that disciplinary proceedings were being initiated against the guard who was accused of violence. 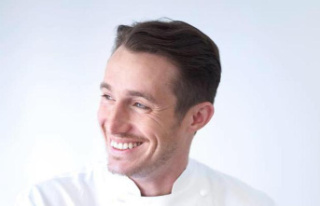