Basket Landes announced that the following players will not be in the 2021-2022 squad. 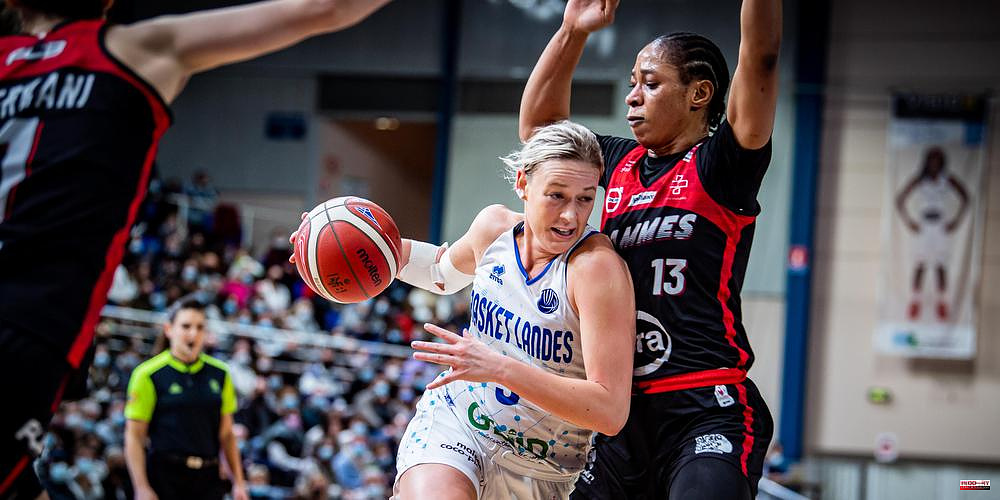 Basket Landes announced that the following players will not be in the 2021-2022 squad. They include Marzia Tagliamento (Italian winger), Seehia Sida Absega, Jillian Harmon (landed in Landes in January as a joker), and interior Valeriane Vakosavljevic. Celia Cardenal signed her first professional contract, but she will be loaned out to the League.

The club relied on Yuliia Musiienko, a 24-year-old Ukrainian woman (post 2-3), to make up the difference. She had been training with Basket Landes since mid March and left Ukraine with the war. Another arrival for a season, that of the Nigerian from Charleville-Mezieres, Evelyn Akhator (27), who plays in positions 4 and 5 (1).

Basket Landes signed for two seasons the position of Villeneuve-d'Ascq's pivot, Clarince Dajli-Tabdi (26). Bordeaux native, who notably went through Arras and Angers, as well as Nantes-Reze, played 39 games in this season's competition (2).

The Coupe de France winner will also hire an experienced player who is familiar with the French championship and can move up to positions 3 and 4. Basket Landes will continue to have the option of recruiting an additional player outside the community if the results or injuries dictate.

Marine Fauthoux and Marie-Eve Paget will continue the adventure under the direction of Julie Barennes and Shona Thorburn. The club has a staff that will be connected to it until 2025. 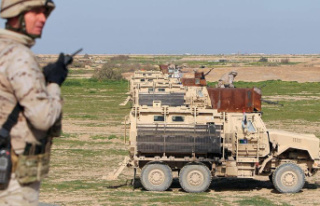 War in Ukraine: Spain seeks to increase its military...