The Toledo Medical Association has expressed its "total rejection and condemnation" for the new attack on health personnel, in this case, a doctor and nurse from the health center in the town of Santa Olalla who were beaten this Saturday when they attended to a patient in his own home. 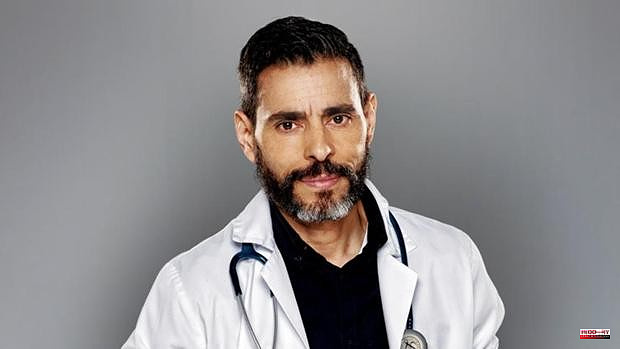 The Toledo Medical Association has expressed its "total rejection and condemnation" for the new attack on health personnel, in this case, a doctor and nurse from the health center in the town of Santa Olalla who were beaten this Saturday when they attended to a patient in his own home.

The events, reported to the Civil Guard, occurred on Saturday morning at the hands of a patient inside his home, where he beat the doctor and a nurse when they carried out their assistance and, later, tried to attack the doctor and the driver of a mobile ICU who had also gone to the home, as reported by the Toledo College of Physicians in a press release.

As ABC has been reporting, the Emergency team of the Santa Olalla Health Center went to an address on Castilla-La Mancha street where a 31-year-old patient was waiting for them, who, despite the fact that the notice reported that he was unconscious , began to beat them after resuscitation practices.

The College, which considers it "intolerable" that acts of violence against health personnel continue to occur, wants to recall that, in these cases, it makes the resources and support available to its members to deal with them, while it has made an appeal, both the relevant authorities and the public, of the need to promote zero tolerance towards situations that undermine the doctor-patient relationship and have a very negative impact on the quality of care.

Likewise, the collegiate institution has once again reiterated its concern about the increase in episodes of violence towards health personnel that are recorded in the development of care activity and urges society as a whole to respect those who care for everyone's health. because "because of the nature of our work it is very difficult to do it defensively."

It should be noted that the Association, as the General Secretary, Raúl Calvo, has recalled, works jointly with Sescam, with the government authorities, the Prosecutor's Office and the State Security Forces and Corps to, on the one hand, establish a map of risks and increase human resources and surveillance of health establishments and, on the other, raise public awareness to eliminate this scourge that constitutes "a real social problem that we must solve together" and train health professionals themselves to increase their self-protection and conditions of security.

1 We speak Spanish denounces that a concentration for... 2 Citizens call the vice president of Castilla y León... 3 Drome. The municipality is trying to charge the authors... 4 Gironde Football Championships: SA Cissac & Bassin... 5 Netherlands: Gazprom suspends gas delivery to one... 6 New approach of Lewandowski to the Barça 7 Teen Rune takes down Tsitsipas 8 Inflation soars in Germany to 7.9% in May, a record... 9 Saint-Paul-de-Varces. Isere: A paraglider who was... 10 Miscellaneous facts. Rennes prison guards are accused... 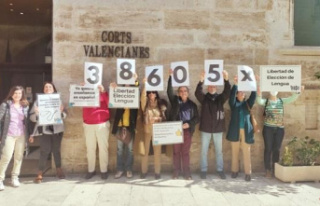 We speak Spanish denounces that a concentration for...