War in Ukraine: Spain seeks to increase its military budget to meet the Russian threat

Pedro Sanchez, the Spanish Prime Minister, said Monday that a raise in Spain's defense budget was necessary to meet the Russian "threat". 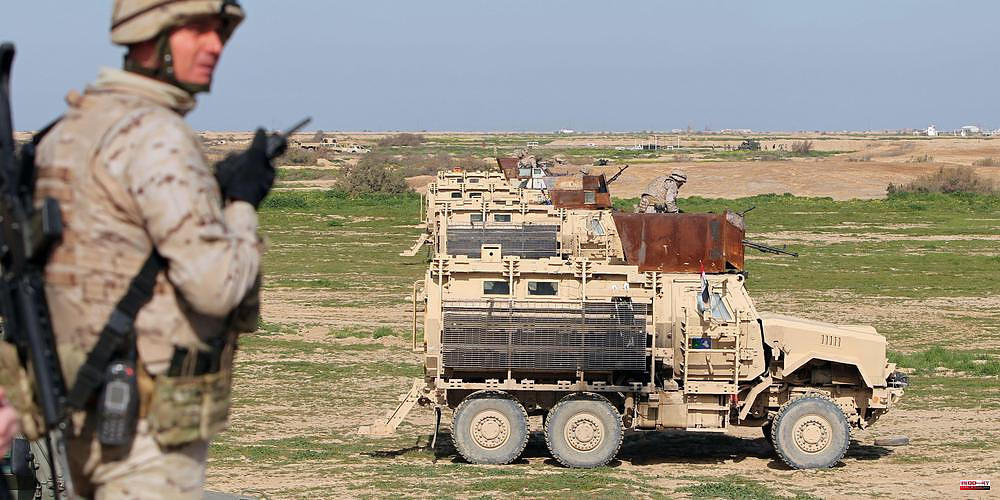 Pedro Sanchez, the Spanish Prime Minister, said Monday that a raise in Spain's defense budget was necessary to meet the Russian "threat".

"The war in Ukraine opened the eyes of European society and Spanish society: Many have understood that our security won't be guaranteed indefinitely," Pedro Sanchez said during commemorations in Madrid for the 40th anniversary the entry of Spain into NATO.

"Today our security is threatened under the regime of [Vladimir] Putin It's therefore essential that we increase our deterrent capability", stated the socialist leader in the presence King Felipe VI and NATO Secretary General Jens Stoltenberg.

Pedro Sanchez explains that this refers to having "modern military capability", which can only be achieved through increased defense investment. The Prime Minister assured that "We must make this effort."

Pedro Sanchez has pledged to increase this percentage to 2% as requested by the Alliance. The Prime Minister is facing resistance from Podemos, the radical left party and partner of Socialists in government.

Podemos was very critical of Spain sending weapons to Ukraine. Podemos, however, refused Monday to take part in the ceremony to mark the 40th anniversary Spain's accession to NATO.

Madrid will host the NATO summit between June 29-30. This is especially important due to the Russian invasion in Ukraine and the application by Finland and Sweden for membership. 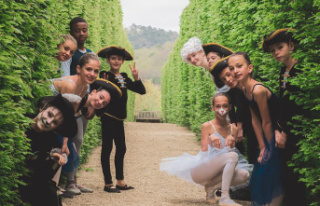