They no longer see a future in their homeland: almost 82 percent of 17 to 30-year-olds in Turkey would leave their homeland and live abroad if they could. 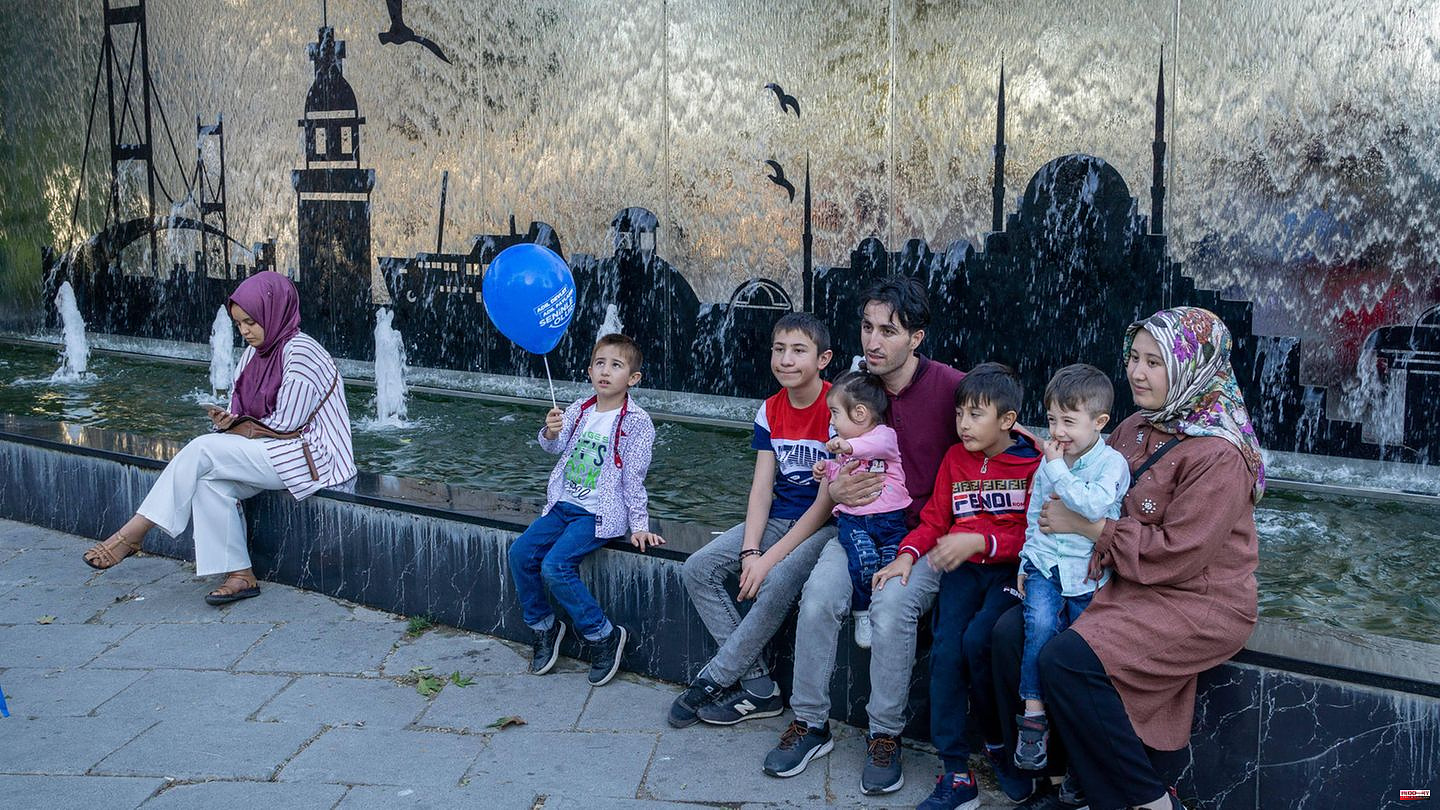 They no longer see a future in their homeland: almost 82 percent of 17 to 30-year-olds in Turkey would leave their homeland and live abroad if they could. There are two main factors that fuel migration. On the one hand politics, the increasingly strict laws that restrict freedom of expression. On the other hand, the precarious economic situation, historically high inflation and growing poverty. The current situation has already caused thousands of people to flee this year, according to a report by "Deutsche Welle".

According to their own statements, the federal police arrested 5,362 Turkish nationals who had entered the country illegally in 2020 up to and including September. This corresponds to an increase of 254 percent compared to the same period last year. The number of asylum applications is even higher. According to the Federal Office for Migration and Refugees (BAMF), almost 16,000 Turkish people seeking protection applied for asylum this year, and 3,324 went to the authority in October alone. The vast majority are initial applications. This makes Turkey the third most common country of origin for asylum seekers after Syria and Afghanistan.

Since the failed military coup in 2016, Turkey has seen an increasing number of emigrations. These are mainly young and highly qualified people. The Turkish Medical Association TTB reports on a large number of medical students who want to leave their home country immediately after graduating. In the current year, 2,000 doctors have already applied for a work permit for a foreign country. The Turkish statistical authority counted a total of 330,289 emigrations in 2019. There is no information for the following years. Opposition politicians and Turkish academics suspect a political decision to conceal the extent of the emigration.

According to a report in the "Allgemeine Zeitung", most Turks who come to Germany come from western-style cities. Istanbul, Ankara, Antalya and Izmir. But the need is great across the country. According to official figures, inflation is 85.5 percent. However, ENAG, an independent group of scientists, assumes 185 percent. Poverty is increasing, many people can no longer even pay for their basic needs. In addition, there are millions of unemployed. "Young refugees in particular tell us that they see no prospects in their home country, have no hope," Dündar Kelloglu, lawyer and board member of the Lower Saxony Refugee Council, told Deutsche Welle. In numbers, more than 70 percent of 17 to 30 year olds see no future for themselves in Turkey.

The political situation has also become increasingly precarious. The Erdogan regime recently passed a new law that punishes the dissemination of "false" or "misleading" information with prison sentences of up to three years. The exact interpretation of the new law - what falls under "false" and "misleading" information - is in the hands of pro-government prosecutors. Even professional associations like the TTB are targeted by the regime as soon as they deviate from the government line. The president of the organization was arrested at the end of October after the medical association repeatedly drew attention to human rights violations and criticized the government. The Turkish judiciary calls it "terrorist propaganda".

The urge to flee grows. The number of smugglers is also increasing accordingly. Those who bring refugees across borders for money. In mid-September, the police in Rosenheim picked up six young men who had been transported to Germany in a truck for a total of 8,000 euros. According to their own statements, the men between the ages of 18 and 25 wanted to apply for asylum and look for work. They would not have known that economic hardship at home is not a basis for asylum. In another case, eleven refugees, including five adults and six children, were dropped off directly at the German-Austrian border. Most of the migrants come to Germany via the Balkan route.

The Lower Saxony Refugee Council expects the number of refugees to continue to rise. According to Kelloglu, there is no relief in sight before the presidential elections next year. Neither from a political nor from an economic point of view. 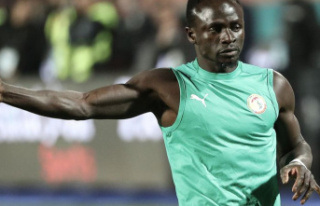