Buccaneers against the Seahawks: NFL game in Munich: Here you can see the Germany premiere in live stream and TV

The best football league in the world comes to Germany for the first time on Sunday. 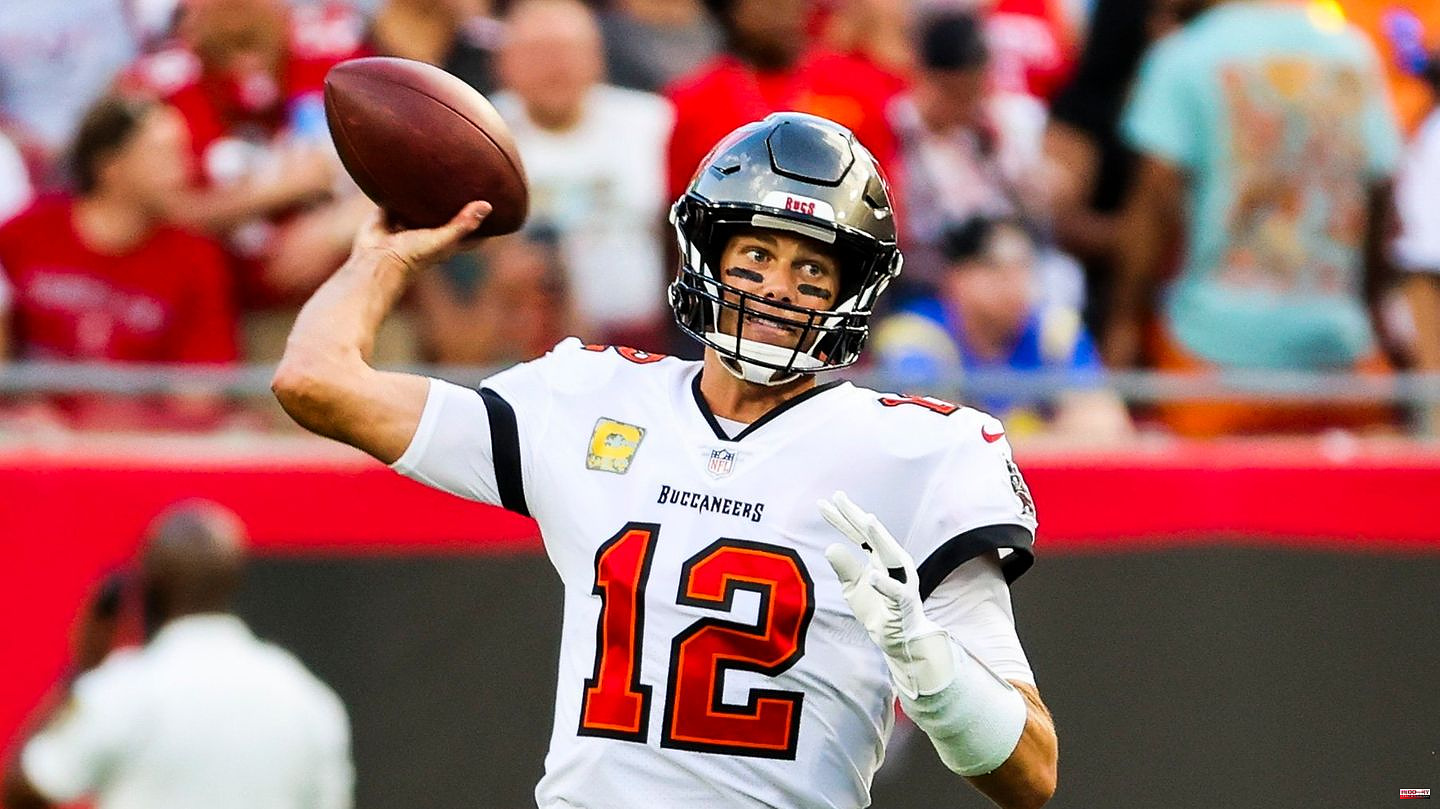 The best football league in the world comes to Germany for the first time on Sunday. Superstar Tom Brady's Tampa Bay Buccaneers meet the Seattle Seahawks in Munich's Allianz Arena. A total of around 67,000 tickets were sold for the event - according to the NFL, it could have been three million tickets more. At the same time, thousands of fans are expected at the public viewing in the Audi Dome. Breweries are becoming team pubs, the Odeonsplatz resembles a huge fan shop with XXL helmets and one party after the other takes place in the clubs and beer gardens. The football fever in the Bavarian capital is huge.

But even in Germany, football is no longer a niche product. A survey by AGF Videoforschung, the association of German TV and streaming providers, confirms the trend: Around one in three 14-49 year olds came into contact with football on TV at least once in 2021. Only football shows a higher value in the age group with around 85 percent. In the European ranking, Germany has even overtaken Great Britain and, according to the NFL, is one of the largest foreign markets for American football.

The free TV broadcaster ProSieben has been showing individual games from the most important football league for years and will therefore, unsurprisingly, also be responsible for broadcasting the NFL Munich game. It starts 90 minutes before kick-off at 2 p.m. German time. The game itself starts at 3:30 p.m. In addition, ran.de offers a free live stream of the duel between the Buccaneers and the Seahawks.

In addition, you will also be able to follow the game at Dazn. The streaming provider will broadcast the game live from the Allianz Arena from 2:30 p.m. Dominik Eberle, who played kicker for the Detroit Lions this season, will accompany the game as an expert with commentator Martin Pfanner. Flo Hauser and Christoph Stadtler take over the moderation.

After the game in Munich, ProSieben will also broadcast two more games from the tenth NFL game day. The encounter between the Minnesota Vikings and the Buffalo Bills follows at 7 p.m. The evening will be rounded off by the game between the Dallas Cowboys and the Green Bay Packers. The last game of the day starts at 10:20 p.m. Ran.de shows another encounter between the Jacksonville Jaguars and the Kansas City Chiefs exclusively from 7 p.m.

Sources: ran.de, DAZN, with material from the dpa 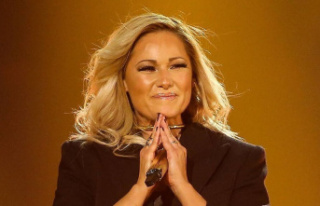