Despite his injury, Bayern Munich's star striker Sadio Mané is in the squad for the Senegalese national soccer team for the World Cup in Qatar. 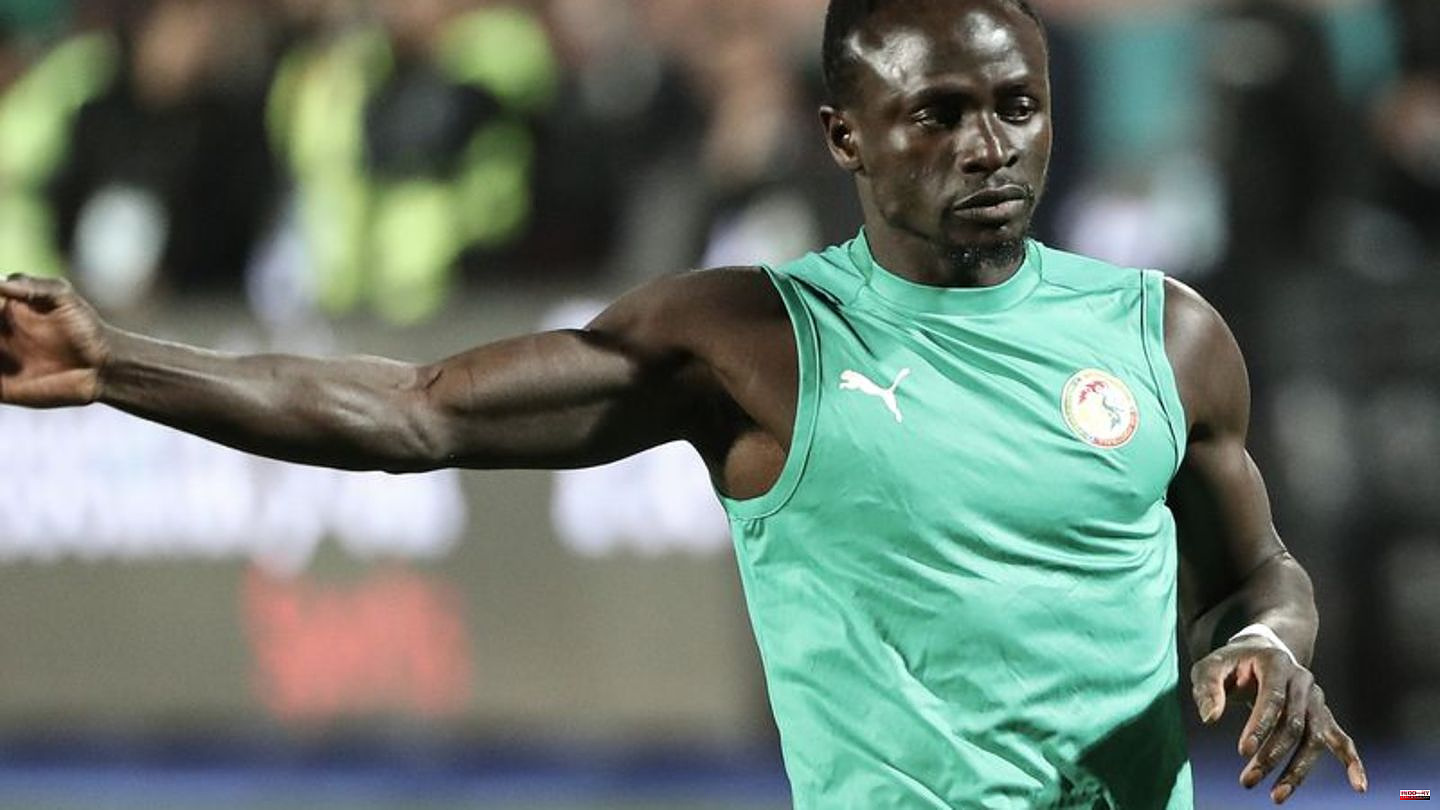 Despite his injury, Bayern Munich's star striker Sadio Mané is in the squad for the Senegalese national soccer team for the World Cup in Qatar.

The 30-year-old leads the squad announced by national coach Aliou Cissé. Recently there had been reports that Africa's footballer of the year could possibly miss the World Cup. RB Leipzig defender Abdou Diallo is still in the 26-man squad for the tournament in Qatar from the Bundesliga.

Senegal will play in a group with the hosts, Ecuador and the Netherlands at the World Cup, which begins on November 20th. The Oranje team is the first opponent for the Senegal national team on November 21st.

There had recently been unrest around Mané after he had to be substituted after 20 minutes against Werder Bremen on Tuesday. According to FC Bayern, he sustained an injury to the head of his right fibula and will miss Saturday's last Bundesliga game of the year against FC Schalke. "Further examinations will follow in the next few days, FC Bayern is in contact with the medical side of the Senegalese Football Association," said the club's statement on Wednesday.

Shortly before the World Cup squad was announced, the Senegalese Football Association had extended the contract with national coach Cissé. The 46-year-old signed a contract until 2024, as the association announced on its website. Cissé has been in charge of the national team since 2015. Last February, he celebrated his greatest success to date by winning the Africa Cup of Nations, in which Mané played a significant role. 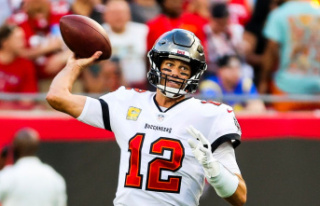 Buccaneers against the Seahawks: NFL game in Munich:...