"Ukraine - The Situation": Security expert Mölling: Russia is letting thousands of its own soldiers down

Security expert Christian Mölling has accused the Russian leadership of abandoning many thousands of its own soldiers when withdrawing from the Cherson region. 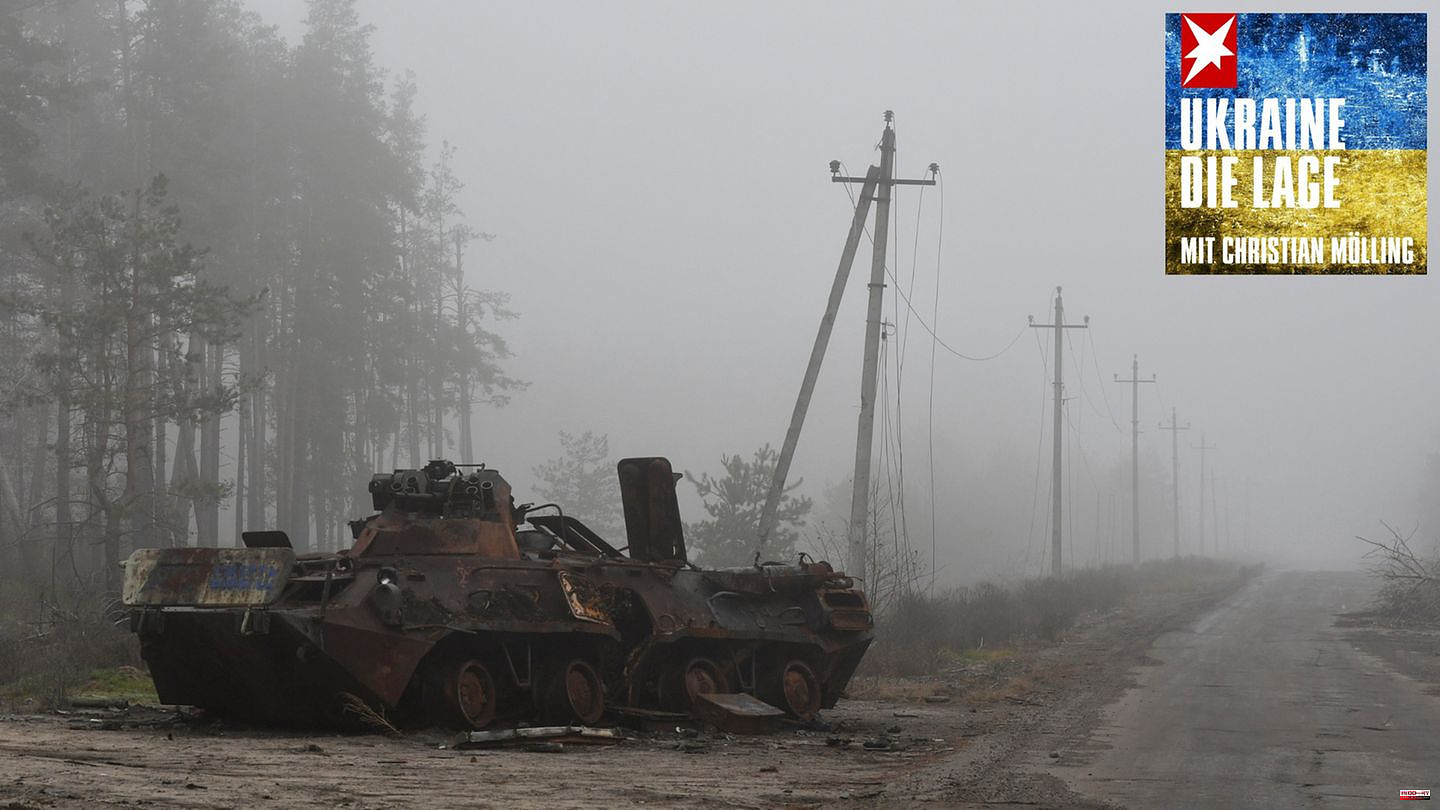 Security expert Christian Mölling has accused the Russian leadership of abandoning many thousands of its own soldiers when withdrawing from the Cherson region. The research director of the German Society for Foreign Policy said on Friday in the stern podcast "Ukraine - the situation" that the Russians had long since withdrawn their well-trained and well-equipped units from the city.

What remained on the west bank of the Dnipro, which Russia has announced will be evacuated, is an incalculable number of poorly equipped and trained soldiers, many of whom may have been drafted only recently. It could be 20,000 or more. They would slow down the Ukrainian advance simply by their presence and also by the fact that their capture would tie up forces. With this cynical calculation they secured the withdrawal of other soldiers. Those left behind would "basically remain as cannon fodder".

Mölling went on to say that "the recapture of the city will take a very long time because you have to be very careful and you're probably under constant fire". Mines and booby traps threatened everywhere; in addition, Kherson remained within range of Russian artillery on the other side of the Dnipro. "It will no longer be a livable city that anyone can return to," the expert expects.

From Mölling's point of view, the Russian withdrawal from Cherson confirms the Ukrainian policy of not negotiating with Vladimir Putin's regime. If Ukraine had agreed to negotiations, it would not now be about to take control of the important city. "That would have been bargaining chip, now it's no longer bargaining chip," said Mölling. "From the Ukrainian point of view, it's about taking the next few things off the negotiating table."

Mölling warned against increasing the pressure after Ukraine's new territorial gains that it must now seek a ceasefire. In this context, he also criticized the behavior of high-ranking Western military officials, who were striving for a quick end to the fighting. Military advisers also have a vested interest, he explained. And further: "They may not be interested in losing more of their material, but would like this constant handing over of material to stop. We also had this discussion - at least semi-openly - in Germany." 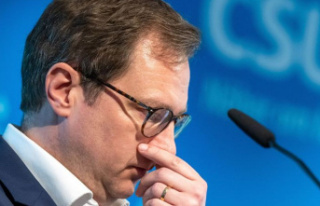