Faeser told the newspaper, according to a preliminary report on Saturday, that all indications speak "for acts of sabotage on the Nord Stream pipelines". 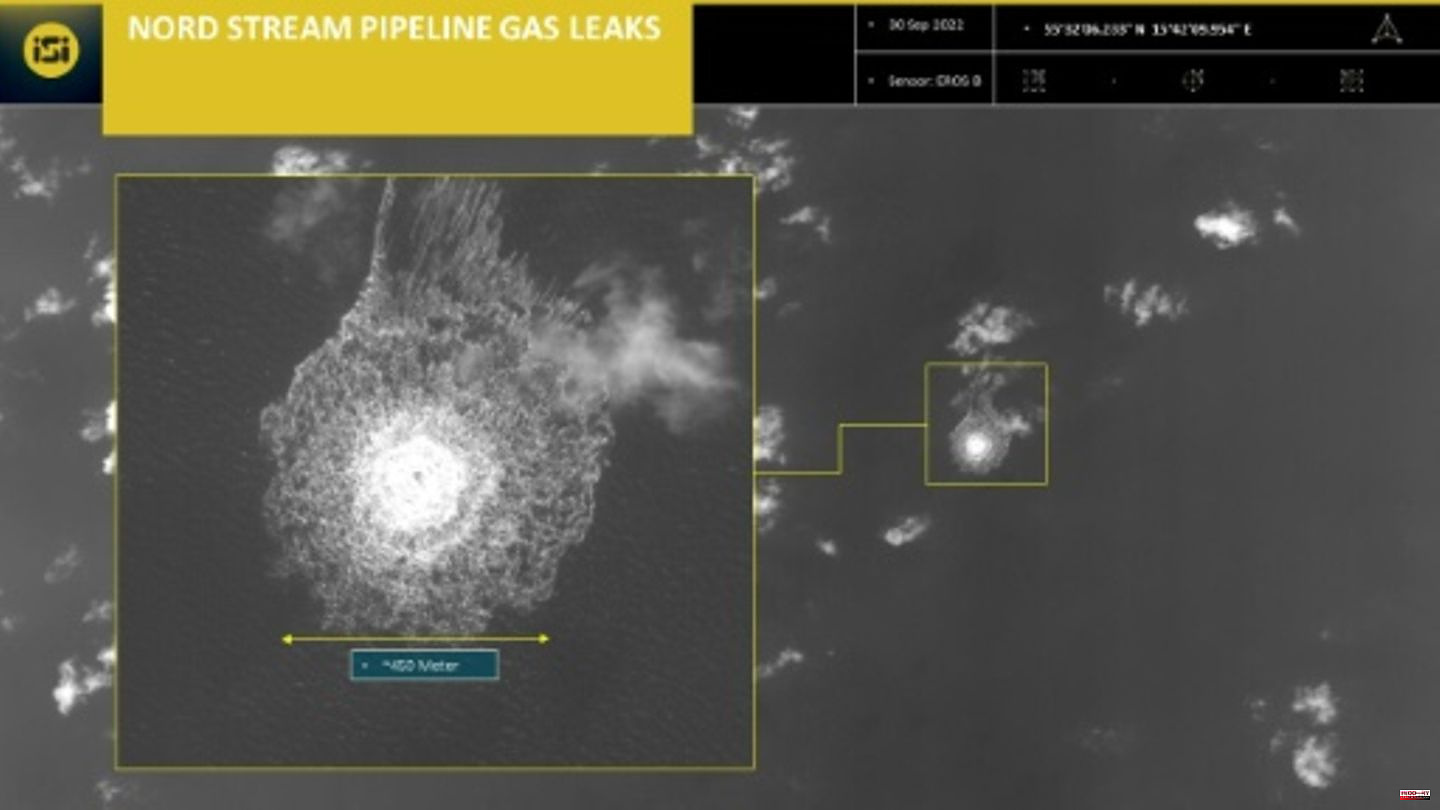 Faeser told the newspaper, according to a preliminary report on Saturday, that all indications speak "for acts of sabotage on the Nord Stream pipelines". Germany is working very closely with Denmark and Sweden to clarify the background. This requires the expertise of the navy, police and intelligence services.

Faeser also spoke about joint controls at sea with Poland, Denmark and Sweden: "We patrol closely together at sea. We show the maximum possible presence. For these reinforced patrols we use all available forces and ships of the federal police."

Chancellor Scholz took part in video conferences with NATO Secretary General Jens Stoltenberg and the heads of government of Denmark, Sweden and Norway on Friday. He promised Denmark and Sweden support for the investigations into the pipeline leaks, as announced by government spokesman Steffen Hebestreit. Together with its partners and allies in NATO and the EU, Germany will "increase precautions and protection against sabotage for critical infrastructure".

Four leaks were discovered this week off the Danish island of Bornholm on the Nord Stream 1 and 2 pipelines that run from Russia to Germany. Although the lines are not in operation, they are filled with gas for technical reasons. Since then, this has been escaping in large quantities into the Baltic Sea.

According to a Danish-Swedish report for the UN Security Council, the leaks were caused by underwater explosions with an explosive power equivalent to "hundreds of kilos" of explosives. Russia denies being behind the blasts. President Vladimir Putin blamed the West on Friday and spoke of "sabotage".

The incident in Germany focuses on the threat to other facilities. The protection of the critical infrastructure has the highest priority, assured Faeser in the "Bild am Sonntag". "The federal and state governments are aligning their protective measures with the risk assessments of the Federal Criminal Police Office, which are constantly updated. We have been assuming an abstract threat to the energy infrastructure for months."

The Federal Office for Information Security (BSI) said at the request of the "Handelsblatt" that it was assumed that in principle all systems of the critical infrastructure could be a "potential target of attacks", as the newspaper reported on Saturday. According to the agency, it can be assumed that there is an "increased threat to Germany" in the context of the Russian war of aggression in Ukraine.

The Federal Office for Civil Protection and Disaster Assistance (BBK) made a similar statement: the energy infrastructure in particular is classified as "abstract endangered," said a BBK spokesman for the newspaper.

The Federal Association of Energy and Water Industries (BDEW) considers "large, widespread failures" in the energy and water supply to be "very unlikely" given the high level of security. Nevertheless, the "damage potential of such a scenario is enormous and could have substantial consequences," the association told the "Handelsblatt". 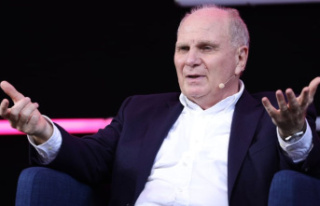