Coach Potter promises: Pulisic with a new chance at Chelsea - the status at Leipzig's Nkunku

New Chelsea manager Graham Potter has confirmed he will give winger Christian Pulisic another chance. 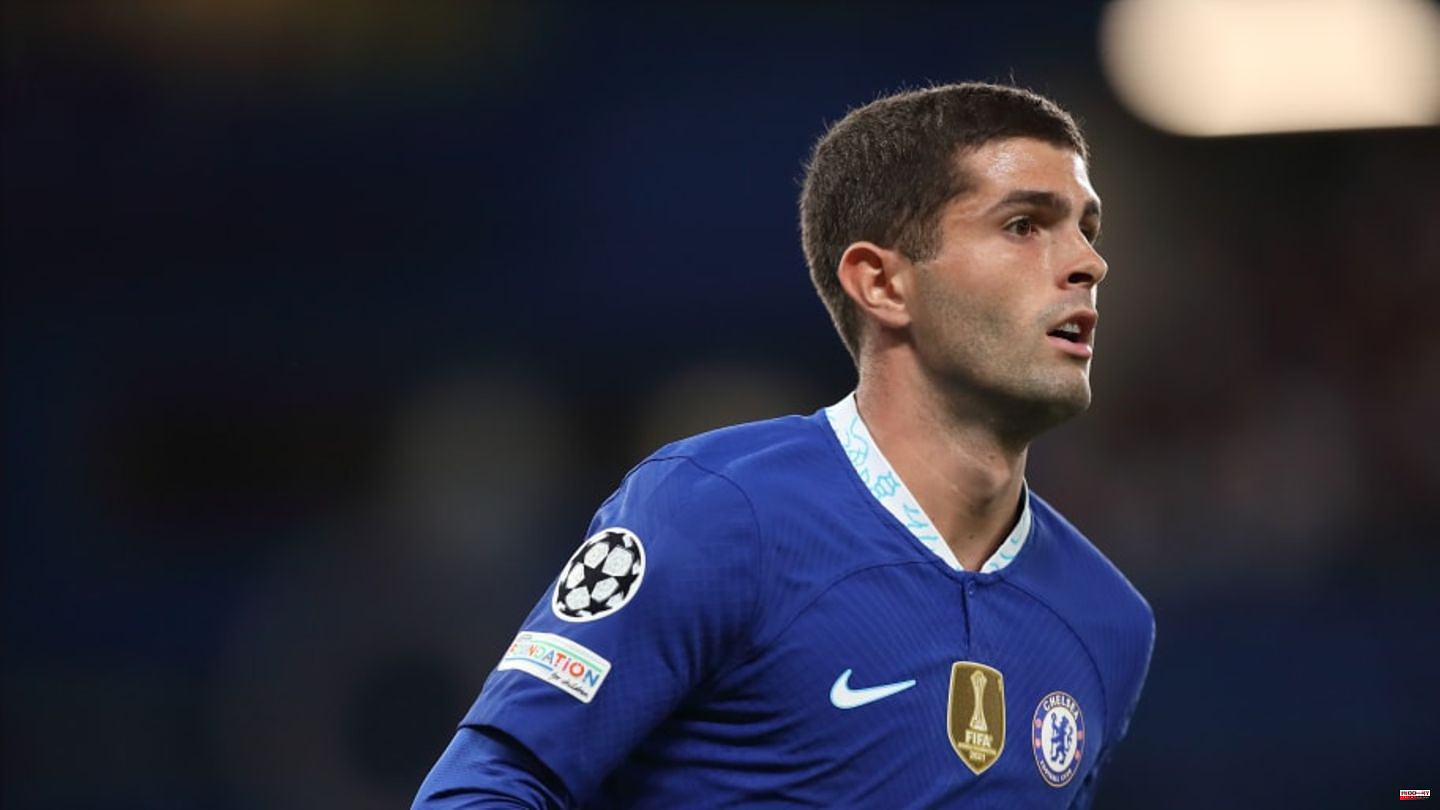 New Chelsea manager Graham Potter has confirmed he will give winger Christian Pulisic another chance. The former Dortmund player was sidelined under Thomas Tuchel. Potter doesn't want to be influenced by this and wants to form his own opinion about the 24-year-old American.

As 90min learned on Friday, Potter and new owner Todd Boehly had a conversation about Pulisic. In it, the coach is said to have insisted on giving Pulisic a new chance and rejecting the numerous offers that are already available for a January transfer.

"I think players go through phases in their careers where for whatever reason they're suffering a little bit and they're not getting the playing time they want," said the new strongman on the Blues touchline. "It's part of the job, it's part of a Premier League player's commitment."

"It's not easy being a regular in a top four team," continued Potter. "I can only say how he behaved towards me. He is very positive, an intelligent guy who is good at expressing himself. I will not judge anyone by what happened in the past. I will make up my own mind . Hopefully football will decide."

Separately from Pulisic, the Londoners remain in talks with RB Leipzig over a move from striker Christopher Nkunku, who underwent a medical with the Blues earlier this year.

However, talks about possible contract or transfer terms are far from over. Although Chelsea remain interested in signing the Frenchman, the medical that has already been completed does not guarantee a future deal, multiple sources have told 90min.

This article was originally published on 90min.com/de as Trainer Potter promises: Pulisic with a new chance at Chelsea - The stand at Leipzig's Nkunku. 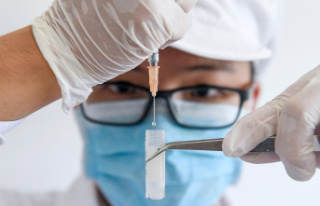