"Everything is now in the hands of the voters, we'll see how they decide," said Karins after casting his own vote in the small town of Sigulda, about 50 kilometers northeast of Riga. 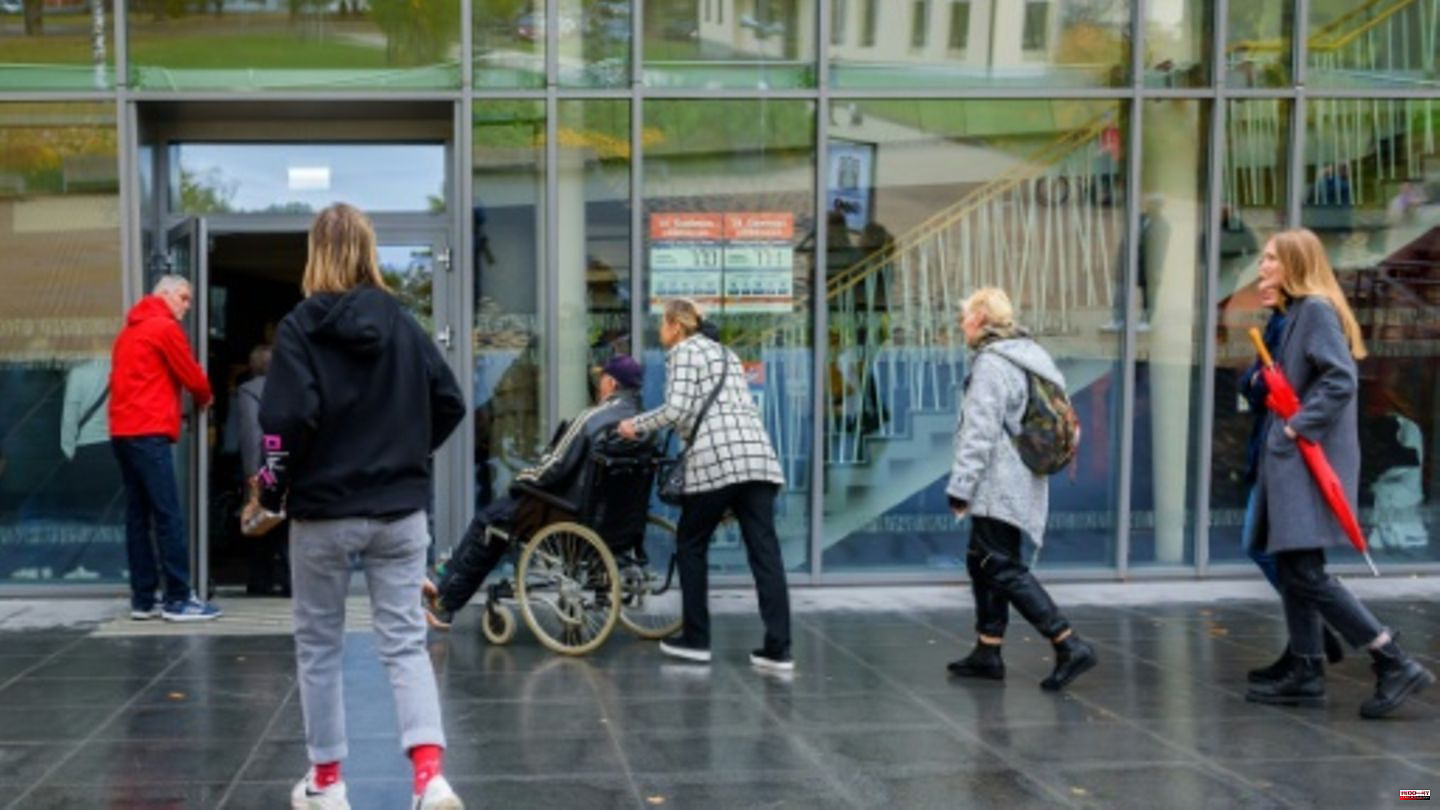 "Everything is now in the hands of the voters, we'll see how they decide," said Karins after casting his own vote in the small town of Sigulda, about 50 kilometers northeast of Riga. He hopes they make a "safe" decision. Karins refused to answer the question of whether he wanted to remain in office.

"Russia's invasion of Ukraine helps Karins secure voters in Latvia," says political scientist Marcis Krastins. At such times, the government's popularity increases. Karins will "probably" win - it depends on how many smaller parties that support the head of government make it over the five percent hurdle into parliament.

The main campaign issues in the Baltic state with around 1.8 million inhabitants were the war in Ukraine, the high cost of living and the desire for energy independence from Russia.

Similar to Lithuania, Estonia and Poland, many people in Latvia fear the Russian attack on Ukraine that their country could also be attacked despite being a member of the EU and NATO.

A voter in Sigulda said he based his vote on support for Ukraine. "I am 83 years old, I lived through the Soviet and German military occupation in the first half of my life." Therefore, it is crucial for him which party supports Kyiv the most against the Russian invasion, Verners Karklin told the AFP news agency.

"People are seeing that we're already in a storm, but it's only going to get stronger and that's making people think more about their future and the future of the country," said President Egils Levits after walking into the polls. Before the parliamentary elections, he had warned against electing politicians from the Russian-speaking community who "were reluctant to say clearly who was the aggressor and who was the victim at the beginning of the Russian invasion".

The Russian-speaking population in Latvia makes up around 30 percent of the population. The social-democratic harmony had condemned Russia's war of aggression against Ukraine. However, the party remained reluctant to accuse Moscow's troops of human rights violations. Most recently, the pro-Russian party was confronted with corruption scandals. According to the polls, she has to worry about entering parliament.

Russian-speaking voters have turned to two new parties. One of them is openly pro-Kremlin, the other is also pro-Russian, albeit less overtly so. 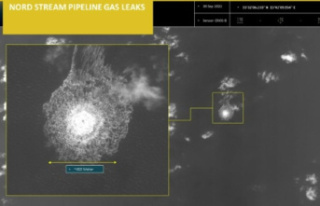