My idea couldn't work, but I didn't want to see that. 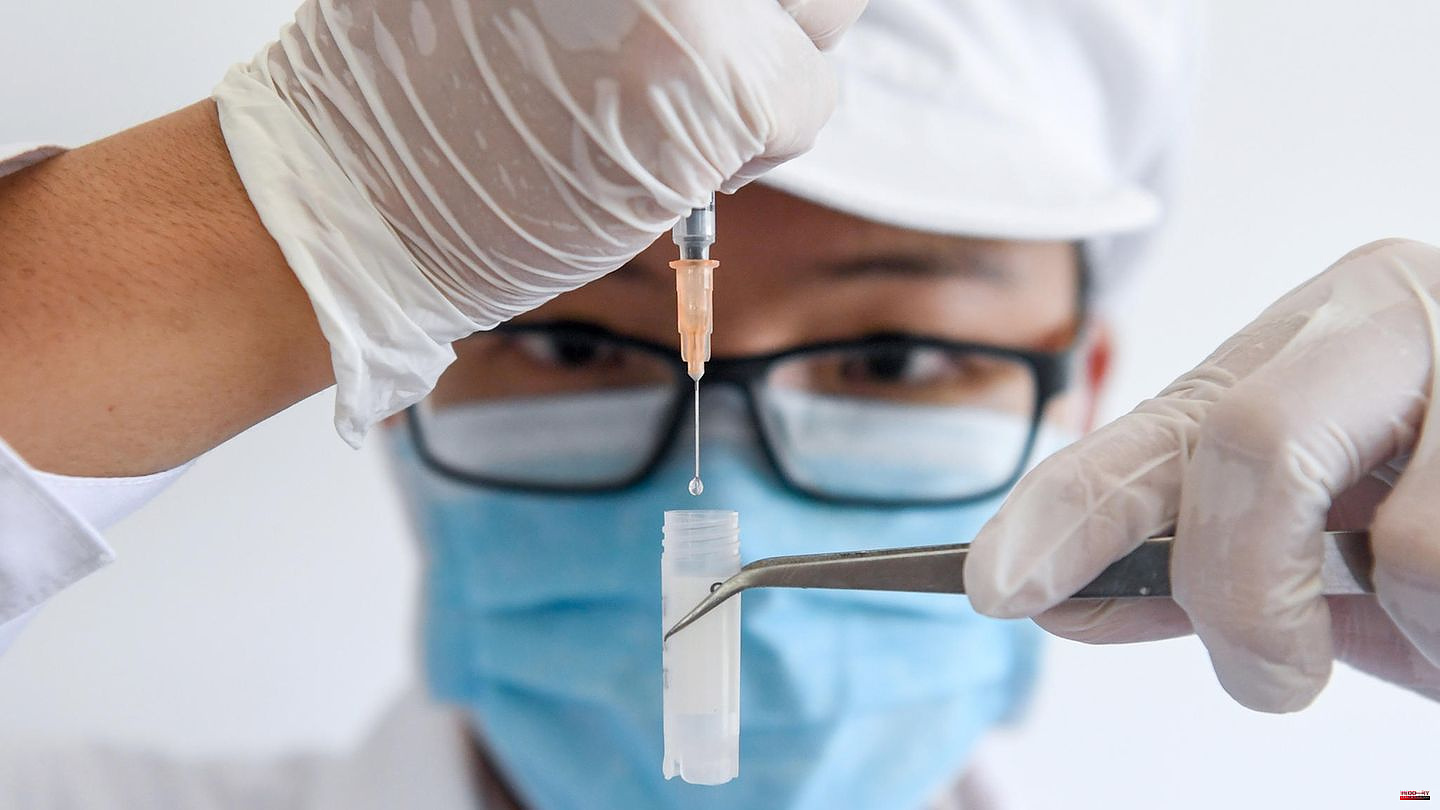 My idea couldn't work, but I didn't want to see that. I was 16 and had an obsession with poisonous animals. Snakes, scorpions, spiders - I thought they were all great. When our biology teacher asked us to take part in "Jugend forscht" I thought it was time to show the many people who fear poisonous animals how useful these animals can be.

Centipedes, for example, eat beetles, snails and other invertebrates. I wondered if these native poisonous animals could not be used to defend fields against pests. And I thought of an experiment: It's easy to find centipedes, you just have to dig a little and discover them in the ground. I put them in terrariums and saw what happened to the aphids and Colorado potato beetles that I released on the plants in the terrarium at the same time. Nothing happened: the pests climbed the leaves of the plants, but the centipedes lived in the ground. The two are not close at all spatially.

I didn't receive a prize, and I put my dream of becoming a venom researcher on hold for the time being.

Instead, after graduating from high school, I trained as a chemical laboratory assistant and studied biochemistry. After a few semesters I met a professor who was experimenting with salamander toxins. A stroke of luck, because animal poison research doesn't actually play a major role in Germany, unlike in Australia, the USA and South America. The professor was looking for a research assistant for his laboratory, and since I had completed the vocational training, I was the right candidate.

So the poison came back into my life. When the "Animal Venomics" working group was set up at the Fraunhofer Institute for Molecular Biology and Applied Ecology four years ago, I moved there and wrote my doctoral thesis on spider venoms. After my doctorate last year, I was even appointed as a group leader.

Animal toxins have enormous potential for medicine. One of the most important antihypertensive drugs, captopril, is based on a snake venom. The substance inhibits the activity of the angiotensin-converting enzyme, ACE, which regulates blood pressure. If the ACE level is low, the blood pressure also decreases. Many people would not live without this drug.

Other animal venoms successfully prevent the growth of viruses and bacteria and could play a role in the development of new antibiotics. Australian colleagues recently received a $20 million grant to conduct clinical testing of a spider venom that appears to reduce neuronal damage in stroke patients.

I am particularly interested in the use of spider venoms in agriculture. In the course of evolution, spiders have become the most successful insect killers in the world. Some of their toxins are optimized to specifically kill certain insects while leaving others alone. For example, a substance is known that turns off butterfly larvae but spares bees. Identifying and improving the components of such toxins provides suitable candidates for pesticide development.

The field of research is still very young, but it deals with an important question: How can we feed ourselves without destroying biodiversity? It is now clear to everyone that we need sustainable alternatives to the previous chemical pesticides. Spider venoms can be part of the solution. They do not accumulate in the soil and are also harmless to humans. We have already initiated initial collaborations with industry. The interest is great.

My goal is to find as many effective substances as possible. That would make my childhood dream come true. And help to solve one of the major social problems of this time. 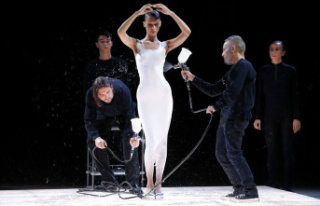