Partly invisible, pollution is nevertheless the cause of many deaths each year. 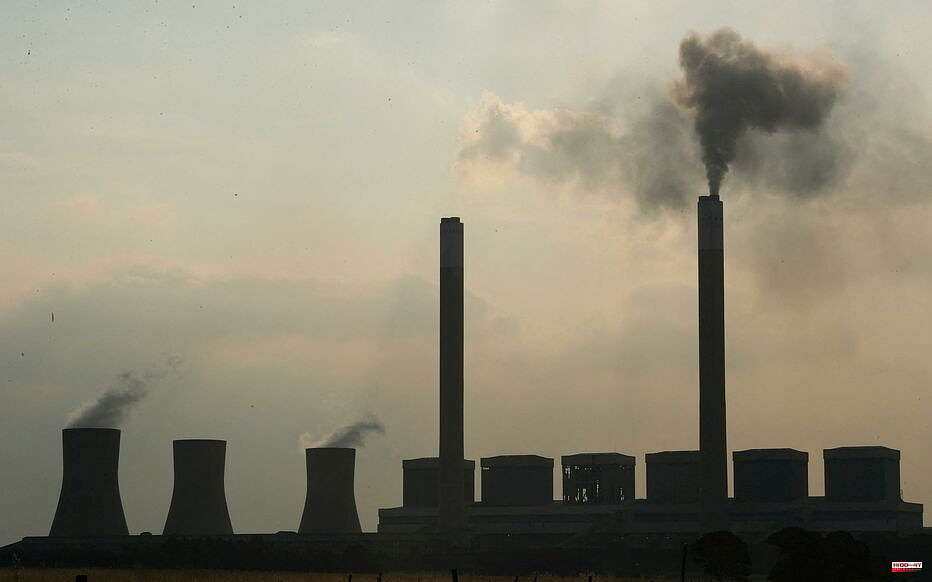 Partly invisible, pollution is nevertheless the cause of many deaths each year. Nine million human beings would thus have died prematurely because of pollution in 2019, according to a study published this Wednesday in the journal Lancet. This balance sheet is not improving, mainly because of poor air quality and chemical pollutants, lead in particular.

Four years after a first report, the situation has not changed: around one in six premature deaths worldwide is linked to pollution, laments the Lancet Commission on Pollution and Health. Pollution and waste created by humans released into the air, water and soil rarely kill directly, but cause serious heart disease, cancer, respiratory problems or acute diarrhea.

"The health effects remain enormous, and low- and middle-income countries are bearing the brunt," said lead author and commission co-director Richard Fuller. They concentrate 92% of these deaths and most of the resulting economic losses. “Attention and funding have increased only marginally since 2015, despite a well-documented rise in public concern about pollution and its health effects. »

While premature deaths linked to the types of pollution associated with extreme poverty are falling, those linked to air pollution and chemical pollution are increasing. "The effect of pollution on health is still far greater than that of war, terrorism, malaria, HIV, tuberculosis, drugs and alcohol, and the number of deaths caused by pollution rivals that caused by tobacco," the study points out.

In 2019, a total of 6.7 million premature deaths were attributable to air pollution, 1.4 million to water pollution, 900,000 to lead poisoning. “The fact that the lead situation is getting worse, mainly in poorer countries, and accelerating in the number of deaths, is horrific,” laments Richard Fuller. Exposure to this toxic substance can also cause delays in the cognitive development of children.

While pollution-related mortality in the household (caused by burning fuels or water or sanitation problems) has declined, particularly in Africa, "modern" forms of pollution outweigh the cost by far. twenty years ago. In 2000, premature deaths linked to ambient air pollution amounted to 2.9 million compared to 4.5 million in 2019.

Fine particles and ozone in the air, exposure to lead, to carcinogens in the context of his work, chemical pollution in the environment, are gaining ground, especially in Asia. “If we fail to grow in a clean and green way, then what we are doing is terribly wrong,” concludes Richard Fuller.

1 NATO receives the request for accession from Sweden... 2 Advertising and diversification boost Vocento's... 3 Advertising and diversification boost Vocento's... 4 Giro: Girmay forced to retire after his traffic jam... 5 2022 tax return: online, how to complete it before... 6 Enrique Ponce's future plan with Ana Soria 7 United States: with more than 139 million firearms... 8 Cannes Film Festival: Tom Cruise expected on the 2022... 9 Qatar sees the increase in investments in Spain as... 10 Vocento earns 3.53 million until March and reduces... 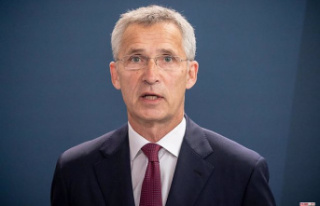 NATO receives the request for accession from Sweden...