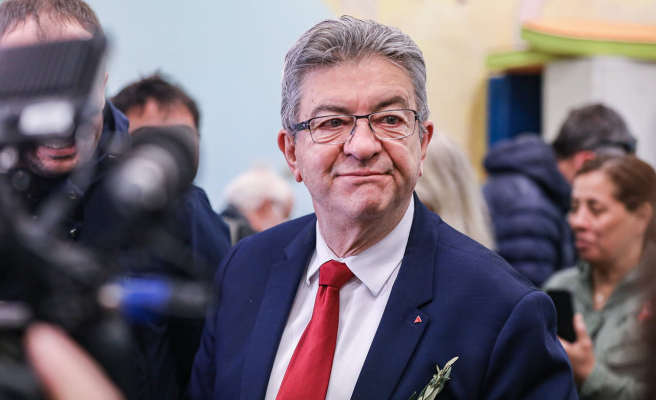 SMIC 2022. The Smic increased for the second time this year on May 1. For his part, Jean-Luc Mélenchon offers a much larger increase.

From his Jean-Luc Mélenchon still hopes to grab the post of Prime Minister from the new tenant of Matignon Elisabeth Borne. And this Sunday, the boss of the Nupes did not go overboard by announcing that he wanted to increase the Smic to the tune of... 1,500 euros! Finished the 1,400 euros, the Insoumis wants to strike a blow. Problem, such an increase could create certain social tensions between employees paid the Smic and the middle class by allowing the "smicards" to benefit from higher remuneration. Companies should match this amount, but in these times of runaway inflation and zero growth, it should not be expected. In addition, this could aggravate the inflationary circle by forcing companies to increase the amount of their products on sale to compensate for this rise in the minimum wage. One more blow for the French, at a time when inflation is about to cross the 5% threshold (INSEE forecasts around 5.4% inflation in May over one year). Conversely, such an increase could also inject new momentum and relaunch growth through consumption.

1 Pollution continues to cause nine million premature... 2 NATO receives the request for accession from Sweden... 3 Advertising and diversification boost Vocento's... 4 Advertising and diversification boost Vocento's... 5 Giro: Girmay forced to retire after his traffic jam... 6 2022 tax return: online, how to complete it before... 7 Enrique Ponce's future plan with Ana Soria 8 United States: with more than 139 million firearms... 9 Cannes Film Festival: Tom Cruise expected on the 2022... 10 Qatar sees the increase in investments in Spain as... 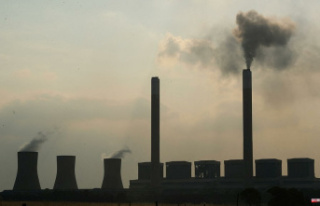