Two people died in a fire in an apartment building in Bavaria. 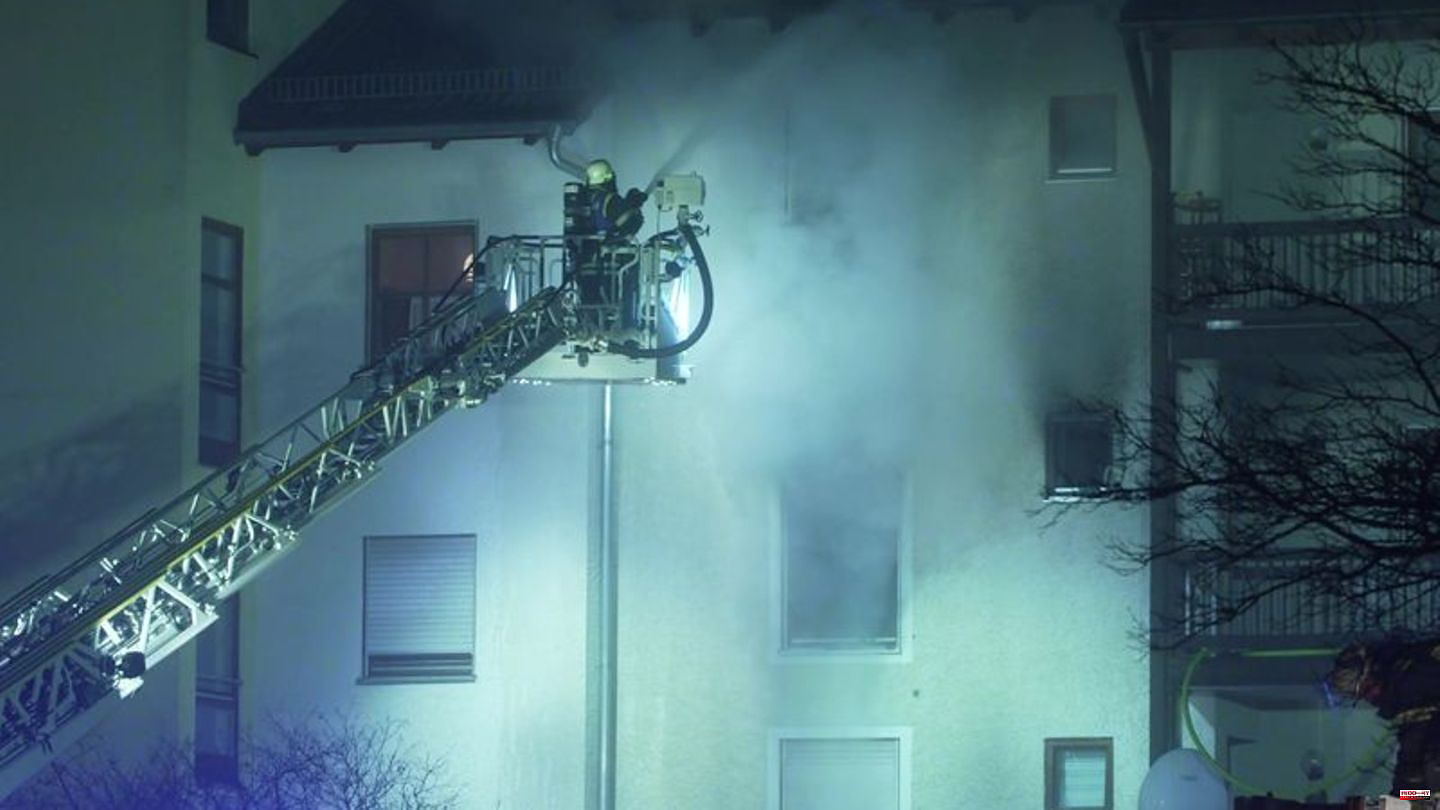 Two people died in a fire in an apartment building in Bavaria. Presumably because of the fire gases, explosion noises also developed, as a spokesman for the Oberbayern Süd police headquarters said on Sunday.

The noise had startled neighbors on Saturday evening, who then reported the fire in Peißenberg, not far from Lake Starnberg, by emergency call. Three of them were taken to hospitals for investigation with suspected smoke inhalation. The other residents of the house with 24 residential units were unharmed.

Identity of the bodies initially unclear

During the extinguishing work, firefighters found the two bodies in the apartment. Their identity was initially unclear. "For this, forensic examinations are necessary," the police said. The cause of the fire also remained open for the time being. Fire investigators investigated in all directions, the officials explained.

Most of the residents were able to return to their apartments after the building was checked by structural engineers. However, balconies were in danger of collapsing and had to be secured by the Federal Agency for Technical Relief. According to initial estimates, the damage should be in the high six-digit range.

1 Weather: The cold is coming next week 2 Top ski jumper: Cool qualification follows disillusionment:... 3 Matthäus demands: After bad DFB years, Bierhoff should... 4 "Tatort" today at 9:45 p.m.: A sniper takes... 5 Ratings: TV ratings: Qatar is ahead of the "Wilsberg"... 6 Cyber ​​Weekend: Oral-B Junior Star Wars for 47... 7 France: Employee is fired because he did not want... 8 He was 21, she 34: US reality star claims: "Prince... 9 Super plants of the future: really tilling! How scientists... 10 Playdough: why cloud slime is trending with kids right... 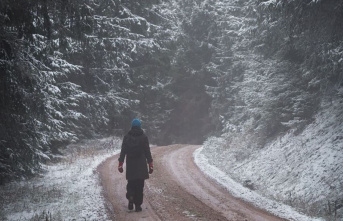