A woman is shot in broad daylight. 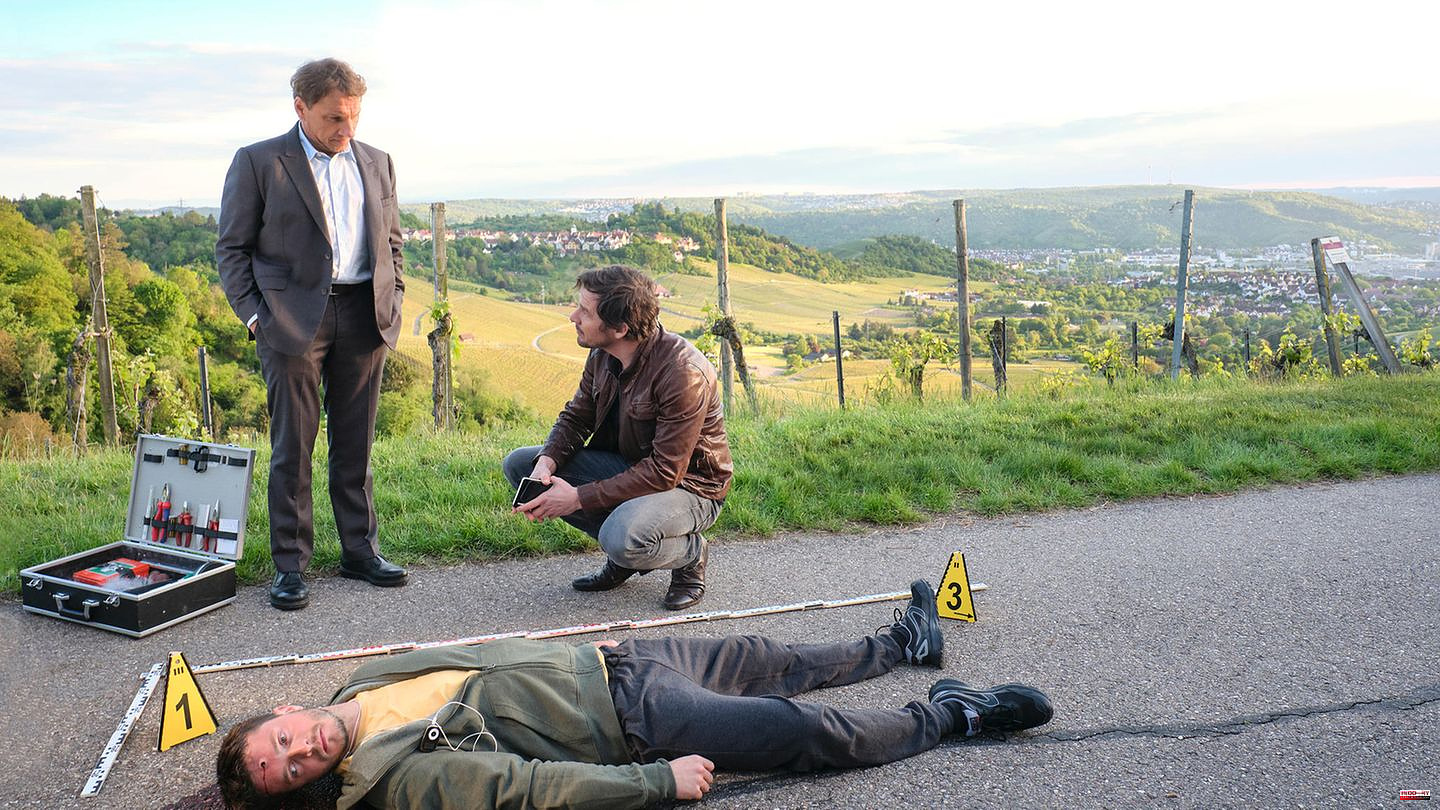 A woman is shot in broad daylight. Shortly thereafter, inspectors Thorsten Lannert (Richy Müller) and Sebastian Bootz (Felix Klare) receive an extortion letter with a ransom demand. However, the surrender fails, and shortly thereafter the killer strikes again. The investigators are only slowly realizing that the sniper does not select his victims at random. The viewer is already further along and knows who is pulling the trigger: it is a woman who is purposefully executing people here. But what is her motive?

"You alone": The title of this episode indicates that this is about a great love. The focus is on a woman who has lost the man in her life. This film reminds us that the death of a loved one can feel like one's own life has been stolen.

This "crime scene" is not a whodunit. The point here is not to guess who the perpetrator is. Their identity is known to viewers relatively early on. That would have given the film the opportunity to delve much deeper into the character: What motivates her to act? How is she doing? And how does she feel about the murders? Instead, there are minute-long flashbacks to the time when the sniper was happily in love. This is not particularly original in terms of cinematography and robs the plot of its last tension.

Sebastian Bootz is personally involved this time: Because he was used in the failed money transfer, he now fears that the killer could take revenge on his family. So he turns to his ex-wife (Maja Schöne) to leave town with the children. She doesn't react very enthusiastically to being contacted. 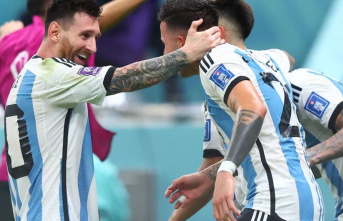 Ratings: TV ratings: Qatar is ahead of the "Wilsberg"...