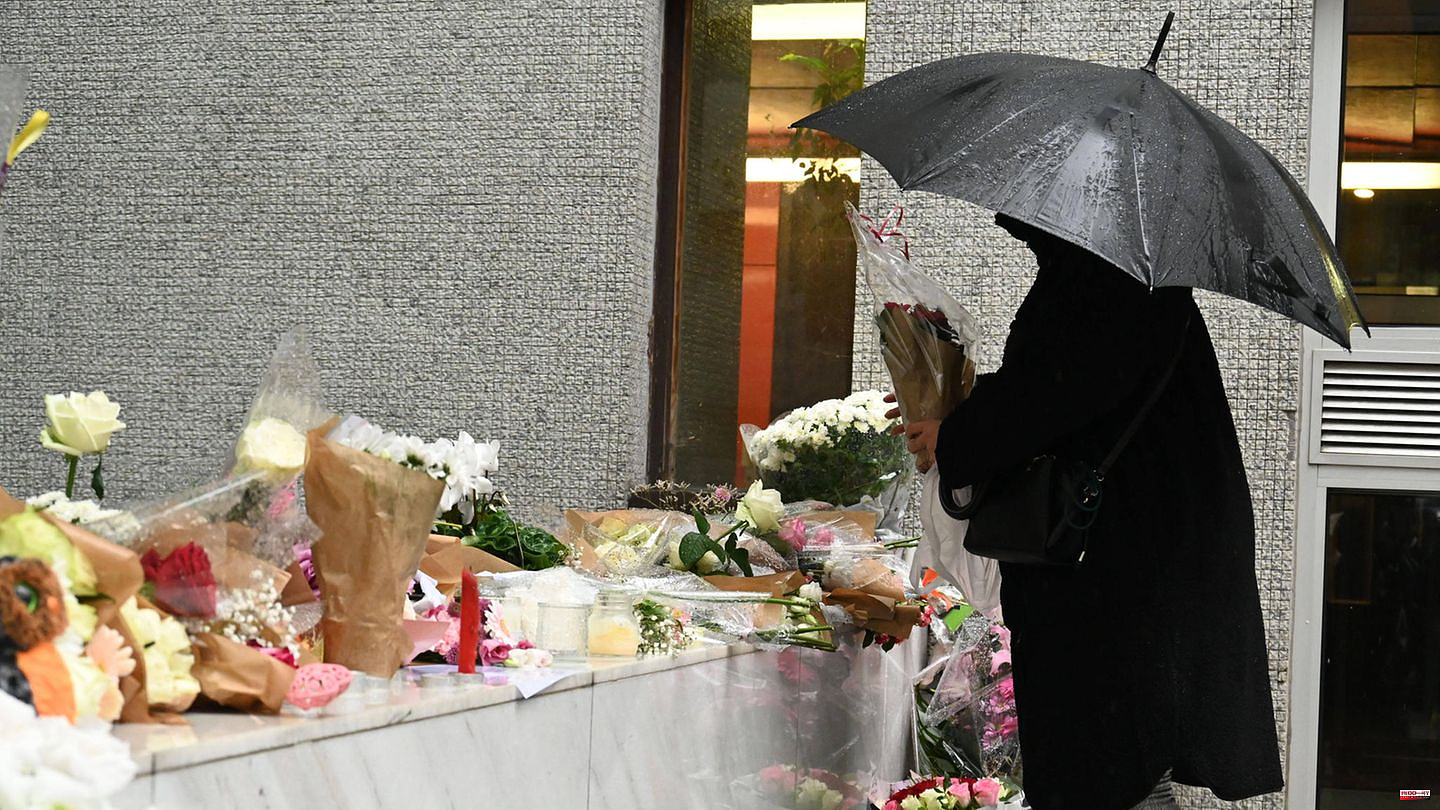 Not much information about what happened has leaked out. The few that prosecutors have released are monstrous. Lola is said to have been intercepted by Dahbia B. on Friday afternoon after school in the hallway of her parents' house and forced into her sister's apartment, who is said to live in the same building. There the 24-year-old sexually abused, tortured and killed the child. She later hid her body in a plastic box.

In view of this fact, many questions arise. First and foremost: why? And: Did the victim and the perpetrator know each other? What was the motive? RTL has appointed the director of the Criminological Central Office (KrimZ) in Wiesbaden, Prof. Dr. Martin Rettenberger, asked for an assessment of the case.

There are still no reliable facts about the relationship between Lola and the main suspect. Experience has shown, however, that when children are killed, they often happen in the immediate family or circle of acquaintances, "perpetrator and victim usually know each other before the crime or are in a close relationship". In the case of "sexually associated killings of children" like the present case, however, the pre-crime relationship is "sometimes extremely minor".

The autopsy revealed that Lola suffocated. In addition, the girl had cuts on her body, according to French media reports, her face in particular had been injured. There were also injuries to his neck and back. Basically, such a level of brutality indicates that the perpetrator must have been in "an extreme state of anger and hatred".

Dahbia B. is said to be mentally ill, this may also have been a factor. "On the one hand, in very rare cases, acute mental illnesses that are not recognized and treated appropriately can lead to delusional states that can trigger extreme emotions and also - in very rare cases - extreme violent behavior," explains the criminal psychologist. In these cases, the perpetrator is "no longer able to act rationally, but experiences, for example, the completely uninvolved victim as an alleged threat against which he or she has to defend himself. There are also cases in which a general anger, annoyance and frustration are shifted to other, innocent and uninvolved people. Finally, sexual motives are conceivable".

A detail that is striking in the Lola murder case: her corpse is said to have been marked with the numbers "1" and "0" under the feet. Why is the subject of the investigation. If the signs were actually taught by the perpetrator, one can only hope that he or she is prepared to make a comprehensive statement. Assessing such specific perpetrator behavior from the outside would be pure speculation, according to Rettenberger.

Dahbia B. is currently in custody, according to the police, her statements are said to be highly inconsistent. Most recently she denied the crime.

1 Nagelsmann on Kopa Trophy: "See Musiala and Bellingham... 2 DFB Cup: FC Bayern without Neuer to Augsburg – Müller... 3 Duchess Meghan: She should pull in her stomach on... 4 US hard rockers: Skid Row: self-discovery with a new... 5 Shortage of skilled workers: The hospitality industry... 6 Sophia Thomalla: Posing for your own bulk goods calendar 7 24 surprises: From unusual to classic - ten suggestions... 8 "The situation is more tense than in 2015":... 9 Italy: The government in Rome hasn't even started... 10 Innovations without an event: iPad, iPad Pro and Apple... 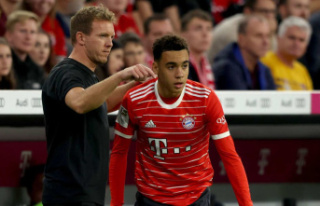