Overview: New Year's Eve 2022: These regulations for fireworks apply in your state

After two years of being banned by Corona, fireworks can be fired again this year on New Year's Eve. 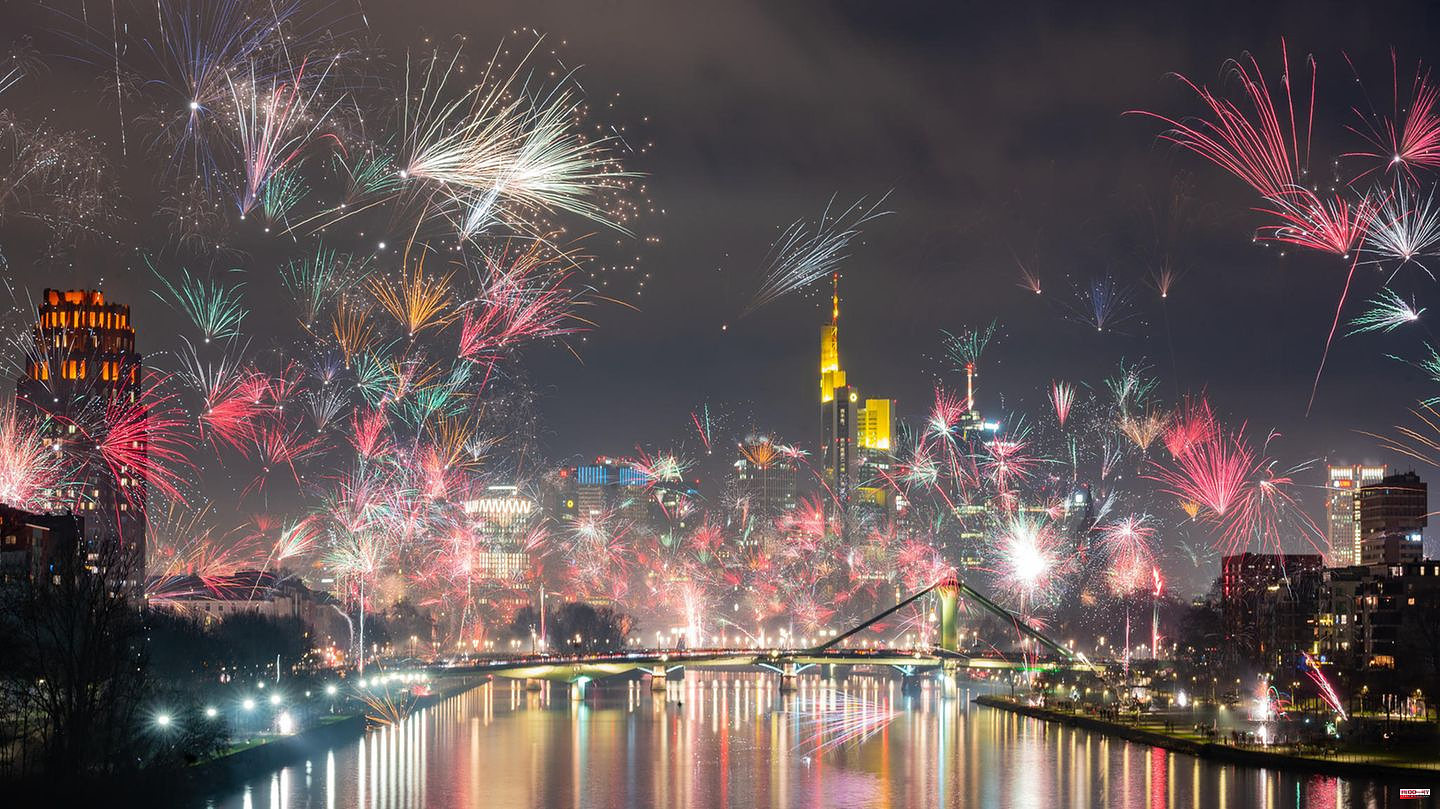 After two years of being banned by Corona, fireworks can be fired again this year on New Year's Eve. Opinions on this are divided. Environmental associations, animal rights activists and emergency services repeatedly warn of the negative consequences and dangers of fireworks. Nevertheless, many citizens do not want to do without it and have been impatiently longing for an end to the ban. That's why this time there will probably be a lot of gunfire in many places; because there is no longer a general, nationwide ban on fireworks for this turn of the year. But that doesn't mean that you can now raise guns everywhere without hesitation - because cities and counties can impose their own bans. Some basic regulations for fireworks also applied nationwide before Corona.

Firecrackers are not permitted near hospitals, churches, children's and old people's homes, thatched and half-timbered houses or gas stations. There is also a strict "bang time" for category F2 fireworks: They may only be burned on New Year's Eve and New Year's Day. The category includes rockets, fountains, compound fireworks, Roman lights, batteries and loud bangers. Times may vary slightly by state, and some cities are banning fireworks in certain areas beyond the federal regulation. An overview of restrictions in the various federal states:

There are restrictions in larger cities such as Stuttgart, Karlsruhe and Tübingen. In Stuttgart, fireworks are prohibited within the city ring. In Karlsruhe, this applies to the market square and the palace square. In Tübingen, Constance, Radolfzell and Ravensburg, banging is prohibited in the historic old towns.

Fireworks fans have to be prepared for restrictions in several cities. In Munich, this applies to category F2 firecrackers within the middle ring and in parts of the old town around Marienplatz. A general ban applies in Ingolstadt and Augsburg. A partial ban in areas of the city centers and historic old towns also applies in Regensburg, Bamberg, Nuremberg, Bayreuth, Passau, Landshut, Aschaffenburg and Straubing. Fireworks are also banned around palaces and castles throughout Bavaria.

In the capital, firecrackers are prohibited on Alexanderplatz, in the Steinmetzkiez in Schöneberg and in some streets in Alt-Moabit around the JVA. In these three areas, rescue operations have been particularly frequent in the past, the interior administration informed rbb24 on request. More bans had been demanded from various sides, the police union had demanded a ban on firecrackers within the entire S-Bahn ring.

In the Hanseatic city, fireworks are prohibited in listed areas such as the Schnoorviertel, the town hall and the market square as well as on the historic "Schlachte" promenade on the Weser. According to information from "Merkur", the city plans to impose fines of up to 50,000 euros in the event of violations.

In Frankfurt, there is only a ban on fireworks on the Eiserner Steg. However, weapons of any kind are prohibited at the train stations from December 31 to January 1, and the police want to intensify their controls. In Fulda, fireworks are banned throughout the old town, as well as in various areas in Marburg, Kassel, Darmstadt and Offenbach.

In the larger cities of Mecklenburg-Western Pomerania, no bans on fireworks are planned that go beyond the nationwide restrictions on buildings such as churches or hospitals. Due to the high density of thatched houses in many Baltic Sea resorts, however, there will inevitably be major restrictions, because these houses are included in the nationwide fireworks ban.

The state capital Hanover wants to ban firecrackers and the carrying of fireworks in parts of the city center. In Göttingen there is a ban in the old town, in Celle in the inner ring.

In the old town of Düsseldorf, firecrackers are forbidden after 8 p.m. In Cologne there is a ban zone around the cathedral and in parts of the city center - even for sparklers. There are other prohibited zones in parts of Dortmund and Bielefeld.

In the state capital of Mainz, there are prohibited zones in the old town, in Trier for an area on the main market, and in Mayen in the entire city center. According to the SWR, Kaiserslautern left open until the end whether there would still be restrictions or not.

Officially there are no restrictions in Thuringia. In Erfurt, however, firecrackers will not be possible in most of the old town, as it consists mainly of half-timbered houses - fireworks in the immediate vicinity are prohibited by the nationwide regulation.

No restrictions are planned in these federal states that go beyond the nationwide regulations.

The German fireworks manufacturers expect good business for this turn of the year. But when buying fireworks, there are a few things to consider when it comes to safety.

For example, the sale of category F2 fireworks is allowed this year from December 29th to 31st, and only to adults. The test seal can be recognized by a four-digit number plus F2 plus another consecutive number such as 0589-F2-1234 - 0589 stands for the test by BAM. Only category F1 fireworks are permitted for children and young people over the age of twelve. These include sparklers, table fireworks, crackers and crackers. This less dangerous type of firework is usually allowed to be sold all year round. Even with these harmless firecrackers, the parents should definitely supervise the flaring.

Firecracker fans should only use products that have been tested and approved by the Federal Institute for Materials Research (BAM) or another official European body and have the CE seal. Firecrackers and rockets smuggled in from abroad without a seal of approval usually threaten at least a hefty fine.

The BAM recommends a safety distance of eight meters for rockets and at least one meter for smaller firecrackers. Rockets are also much more stable if they are not just in a champagne bottle, but the bottle is in a drinks crate. In principle, firecrackers should not be detonated in the hand, otherwise there is a risk of losing limbs. Category F2 firecrackers are only to be used outdoors.

Even a single loud bang near the ear can lead to blast trauma, warns the Federal Guild of Hearing Aid Acousticians. On average, more than 8,000 people are injured by firecrackers and rockets every year after New Year's Eve - with the exception of the Corona years. Hearing damage remains in about a third of them. In addition, in the years without a sales ban, around 500 people constantly suffered eye injuries from firecrackers on New Year's Eve, warns the German Ophthalmological Society. On no other day of the year do so many people injure their hands as on New Year's Eve.

Residents should close all windows, skylights, balcony doors and garage doors in good time before New Year's Eve and remove flammable objects from the balcony. For emergencies, fire extinguishers such as a bucket of water or, even better, a fire extinguisher should be kept ready. 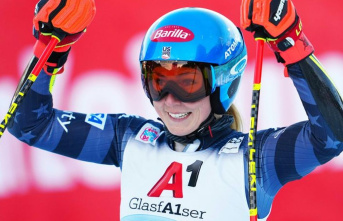