A flamboyant billionaire tech entrepreneur who gathers a group of friends and disciples. 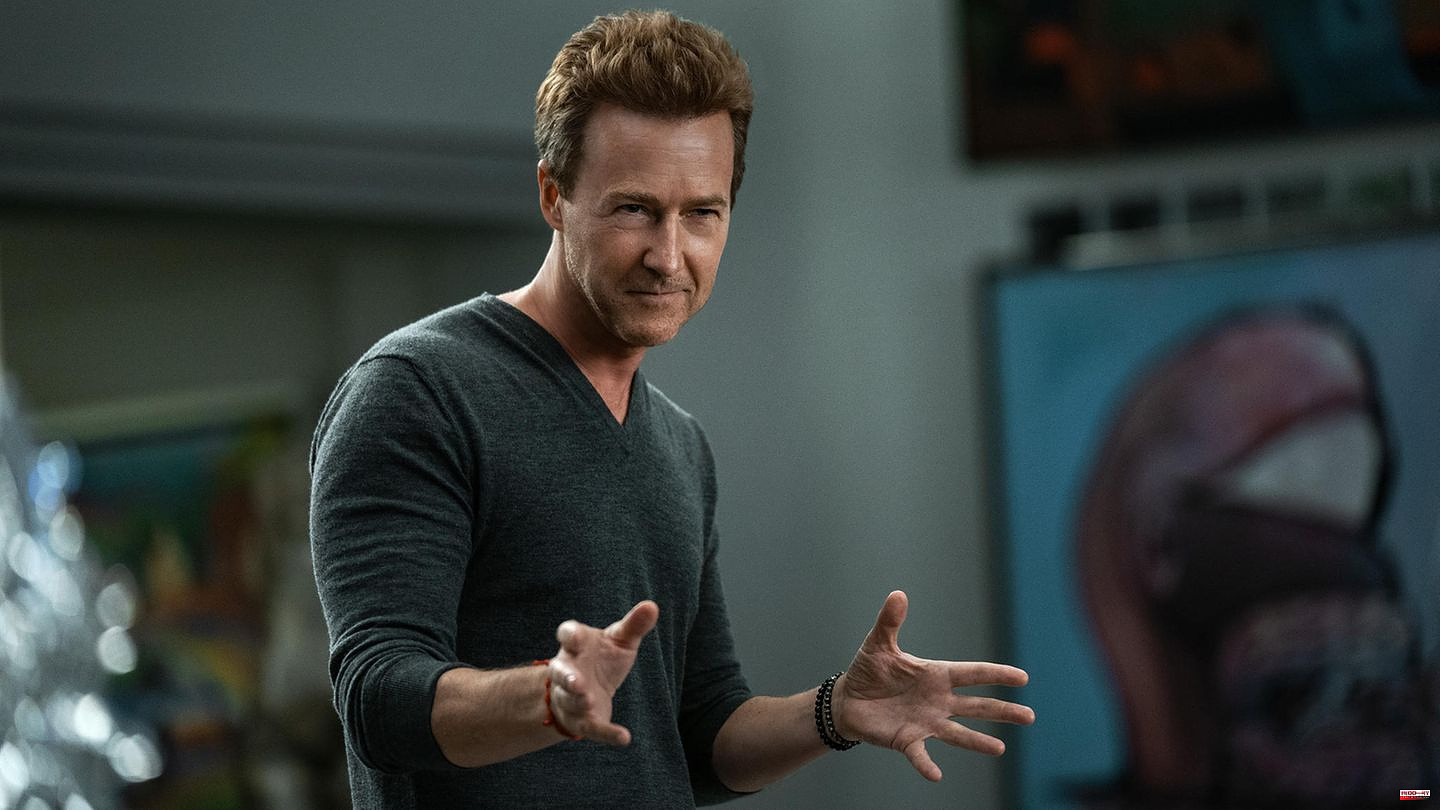 A flamboyant billionaire tech entrepreneur who gathers a group of friends and disciples. In "Glass Onion," Edward Norton plays entrepreneur Miles Bron, who invites his closest associates to his private island to play a murder-mystery game.

What he doesn't know is that a friend from the past also finds her way to the island - together with super detective Benoit Blanc (played by Daniel Craig). As the story progresses, it turns out that Bron is anything but brilliant - and is even called stupid by Blanc.

You don't have to be a proven billionaire connoisseur to guess who Miles Bron's character might be based on. And so, in discussions on the Internet, many viewers agreed directly on Elon Musk. Just like the movie character, Musk has his fingers on several projects. The companies he built are also similar to those of Edward Norton's character. The unflattering description of the detective also applies in the eyes of many people, at least since the Twitter takeover.

In an interview with Wired, director and writer Rian Johnson fueled the theory. When asked to write about the collapse of Twitter, he replies, "Didn't I just do that?".

But while the parallels with Twitter boss Musk are obvious to many, Johnson reveals that he didn't mean Miles Bron to allude exclusively to Musk. "There's a lot of general stuff about this breed of tech billionaire that's fed right into this, but obviously it has some weird relevance to the current moment," he said, referring to Musk's Twitter acquisition.

"A friend of mine said, 'Man, that feels like it was written this afternoon.' And that's just kind of a horrible, horrible accident, you know?" Johnson explains.

"Glass Onion" is available on Netflix. 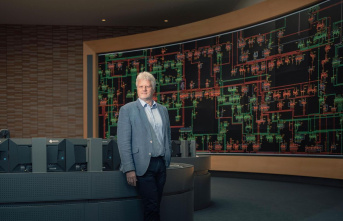